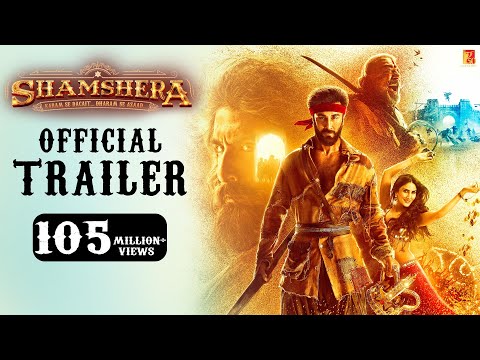 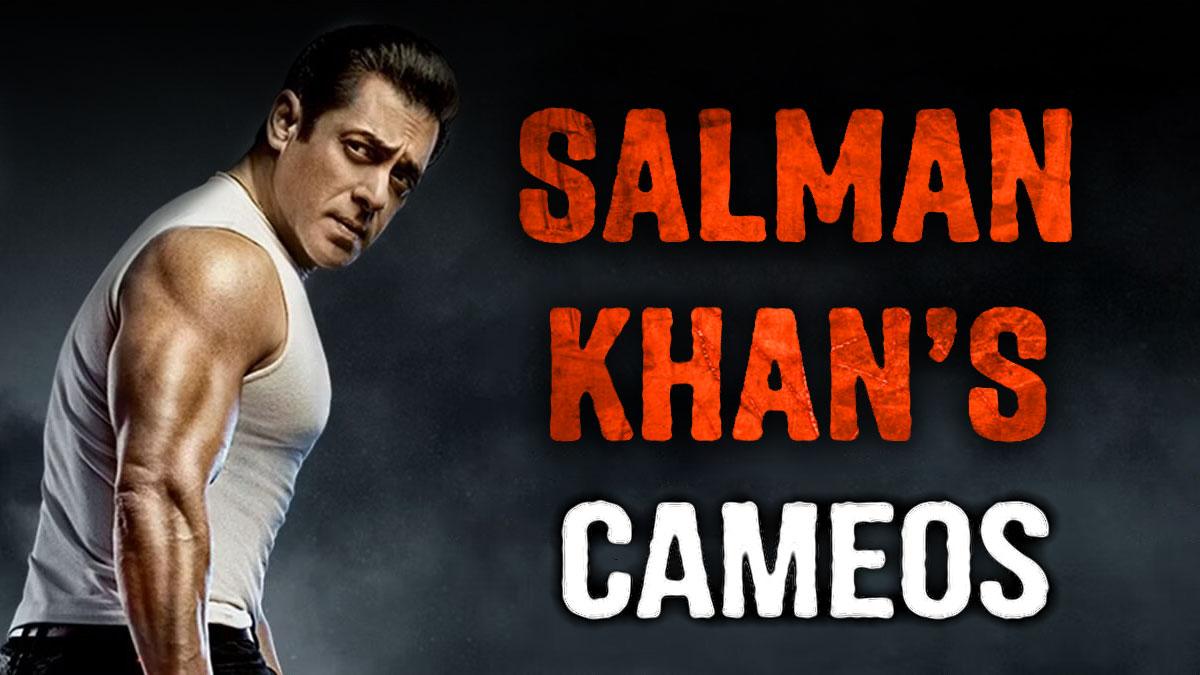 Pathaan to Godfather; upcoming movies where Salman Khan will have a cameo 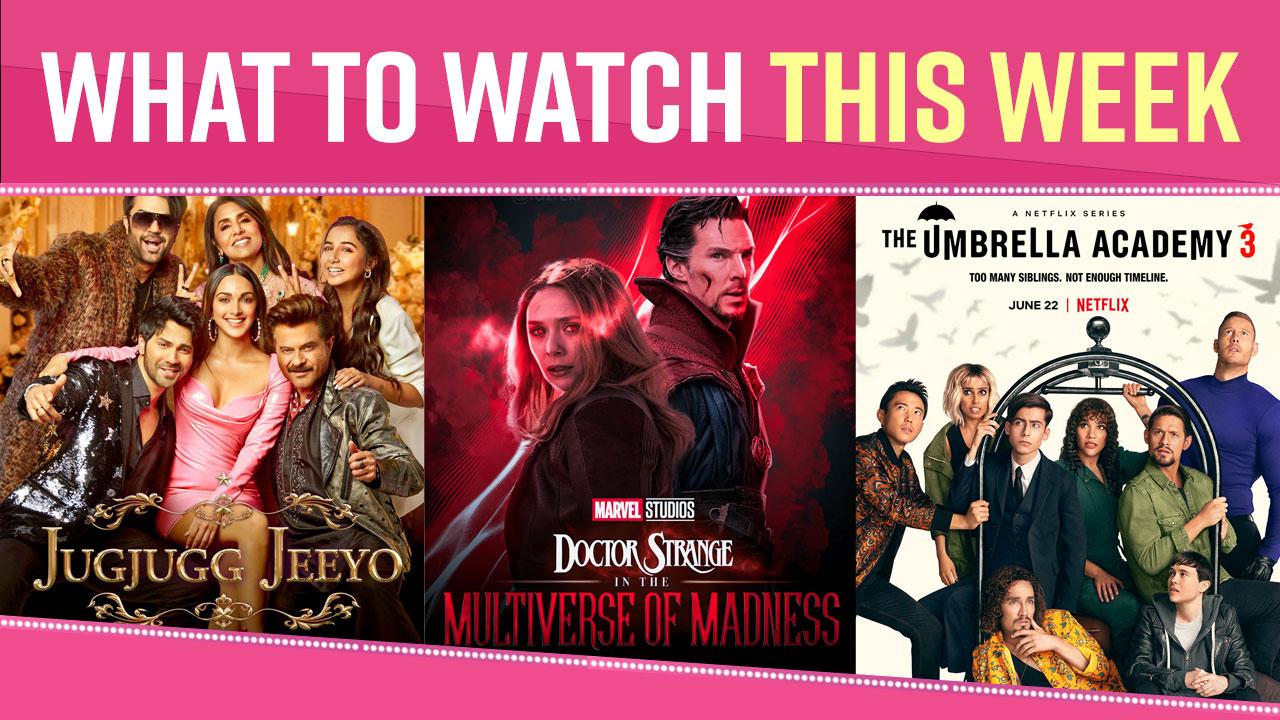 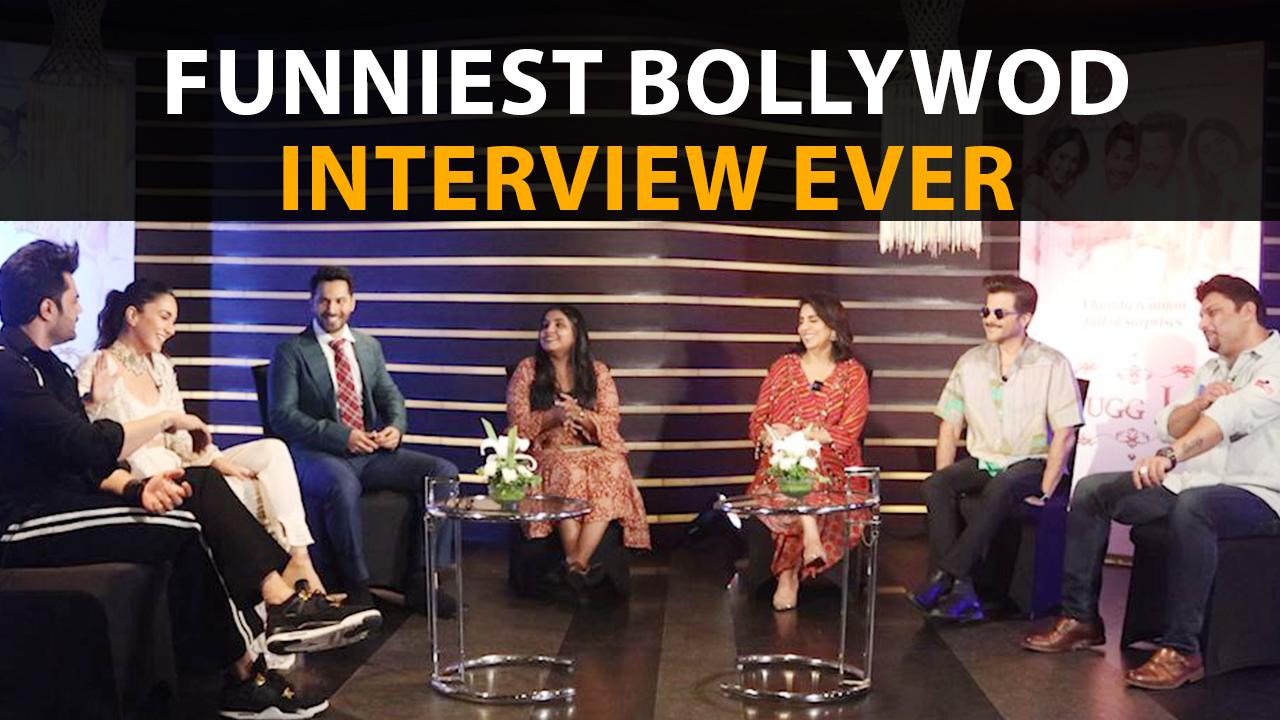 Ayushmann Khurrana gets exclusively candid with Bollywoodlife ahead of the release of his film Anek and talks about being the most courageous actor in Bollywood and reveals the secrets of being the hit machine.

Ayushmann Khurrana is a self-made actor and he had no backing when he arrived in the industry to make it big. On Koffee With Karan, he had also revealed that he had asked Karan Johar at a red carpet event about getting a chance to work in his film and the filmmaker has also given him his office number but later nothing happened. Today every producer and director wants to make a film with Ayushmann Khurrana and he has earned this with his sheer handwork and immense talent. While his film Anek has hit the cinemas, he got exclusively candid with Bollywoodlife recently where he spoke about building his career out of risks and he is damn proud of it.