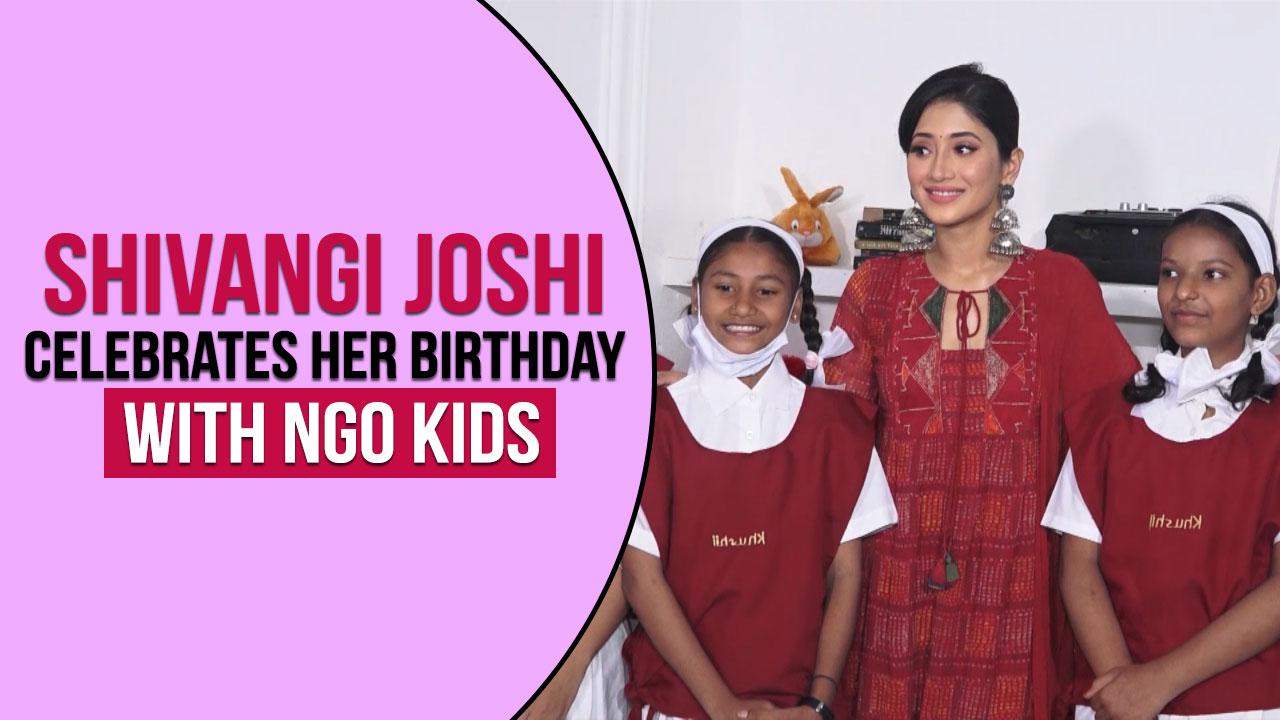 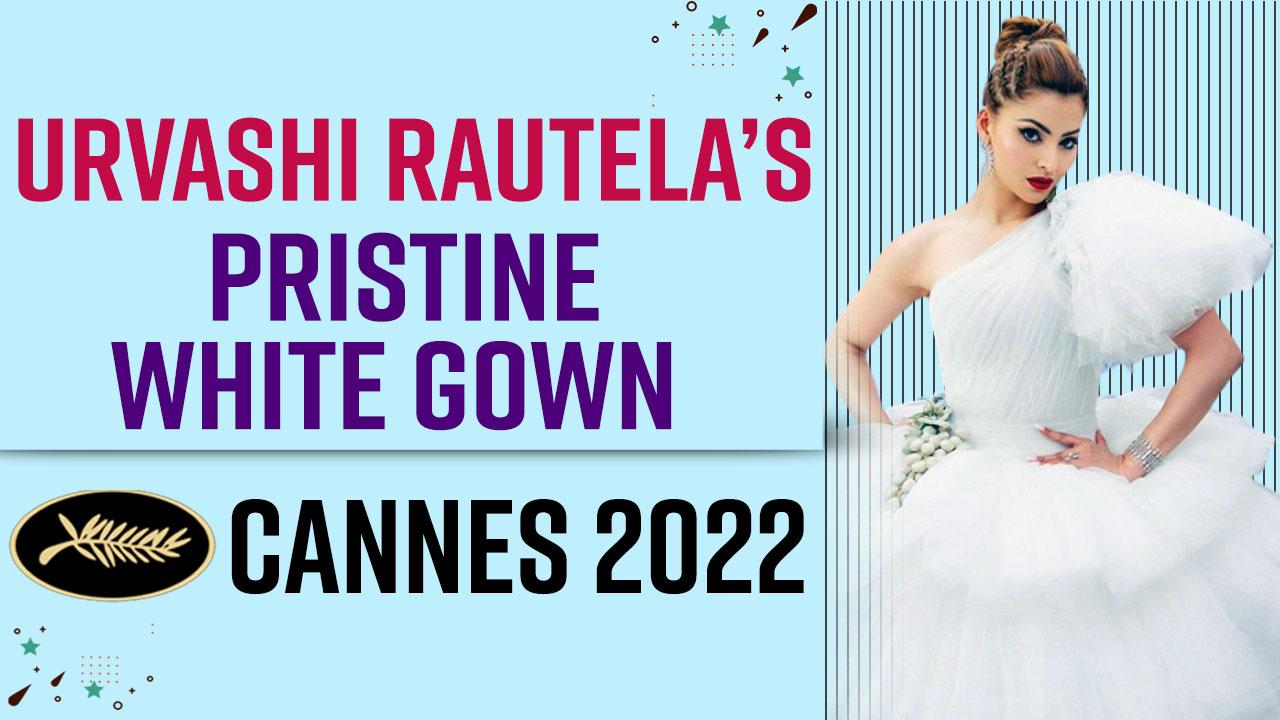 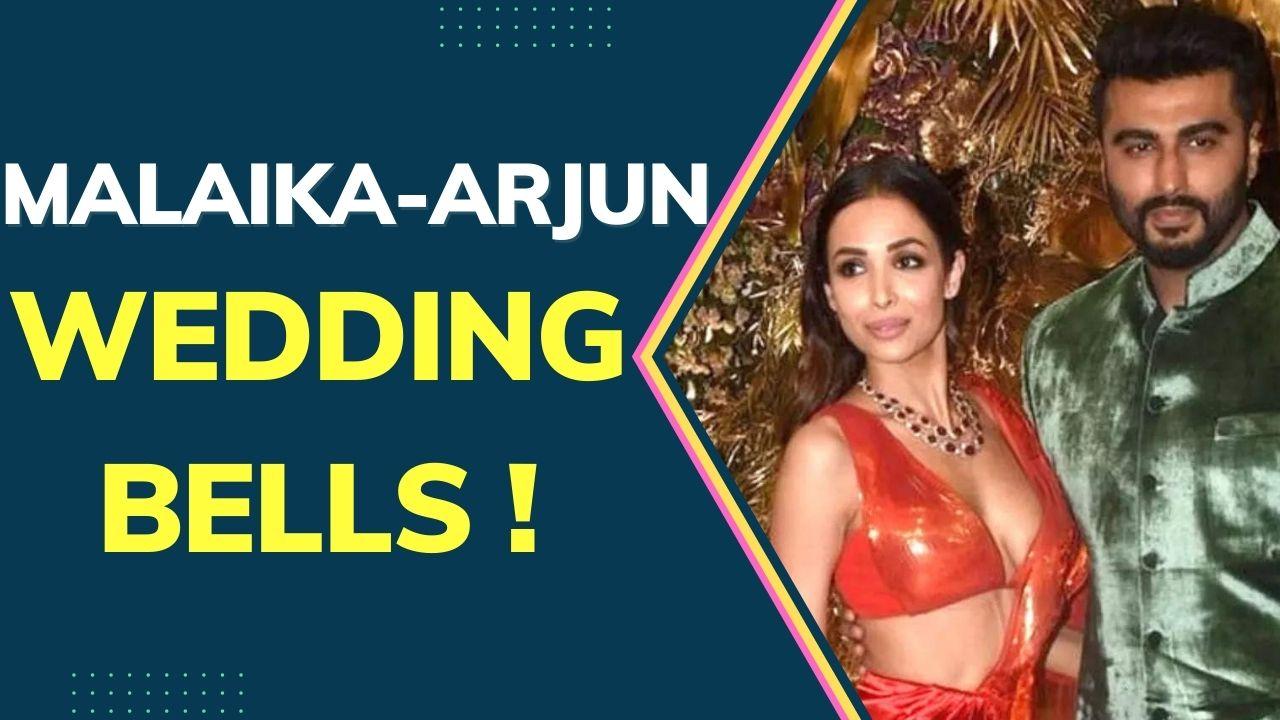 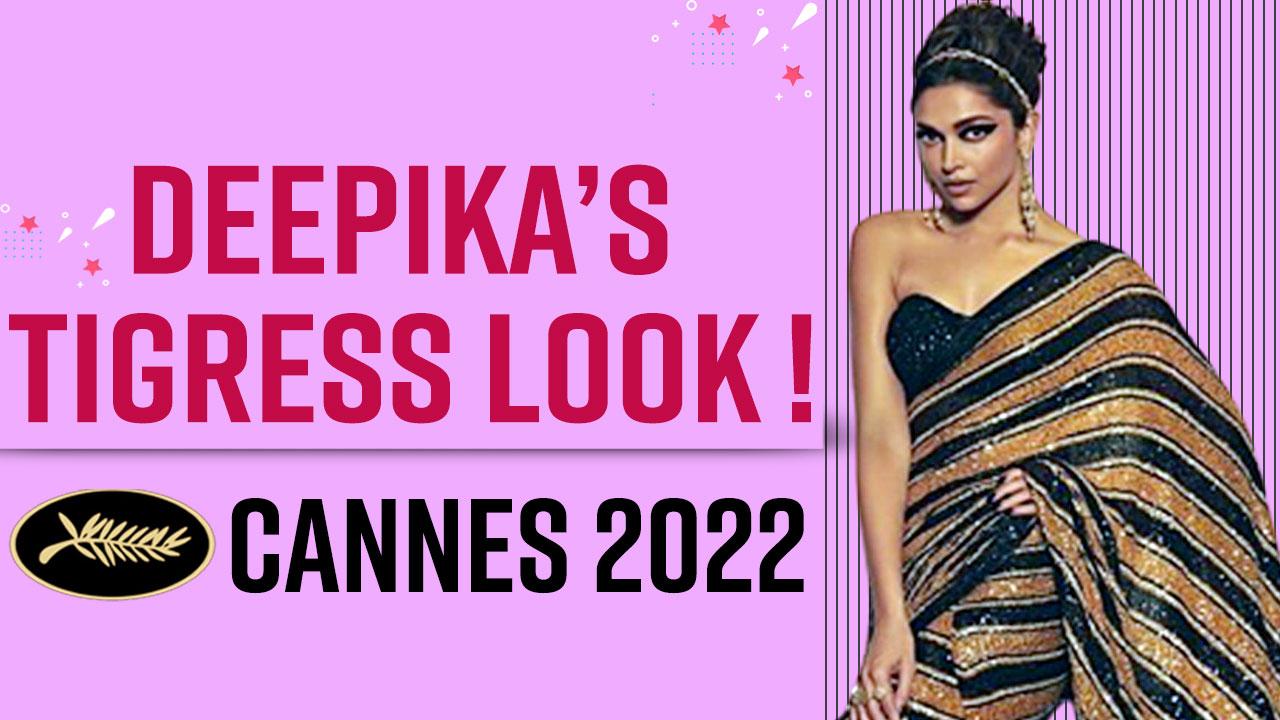 KL Rahul Athiya Shetty Wedding Date: Bollywood is ready to witness another grand wedding after Ranbir and Alia. If reports to be believed cricketer KL Rahul and Sunil Shetty's daughter and bollywood actress Athiya Shetty is all set to tie the knot soon. Have a look at the video now.

KL Rahul Athiya Shetty Wedding: After the grand wedding of Ranbir Kapoor and Alia Bhatt, now finally Bollywood is ready for another wedding. But this time with a twist, like the super hit pair of Anushka Virat, Bollywood and cricket are coming together once again. Lucknow Supergiant's captain KL Rahul is all set to marry his long term girlfriend Athiya Shetty, reportedly Suniel Shetty's daughter Athiya Shetty and Indian captain KL Rahul are dating each other for 3 years, and now reports If it is to be believed, they have decided to take their relationship a step further. Watch the full video to know more.