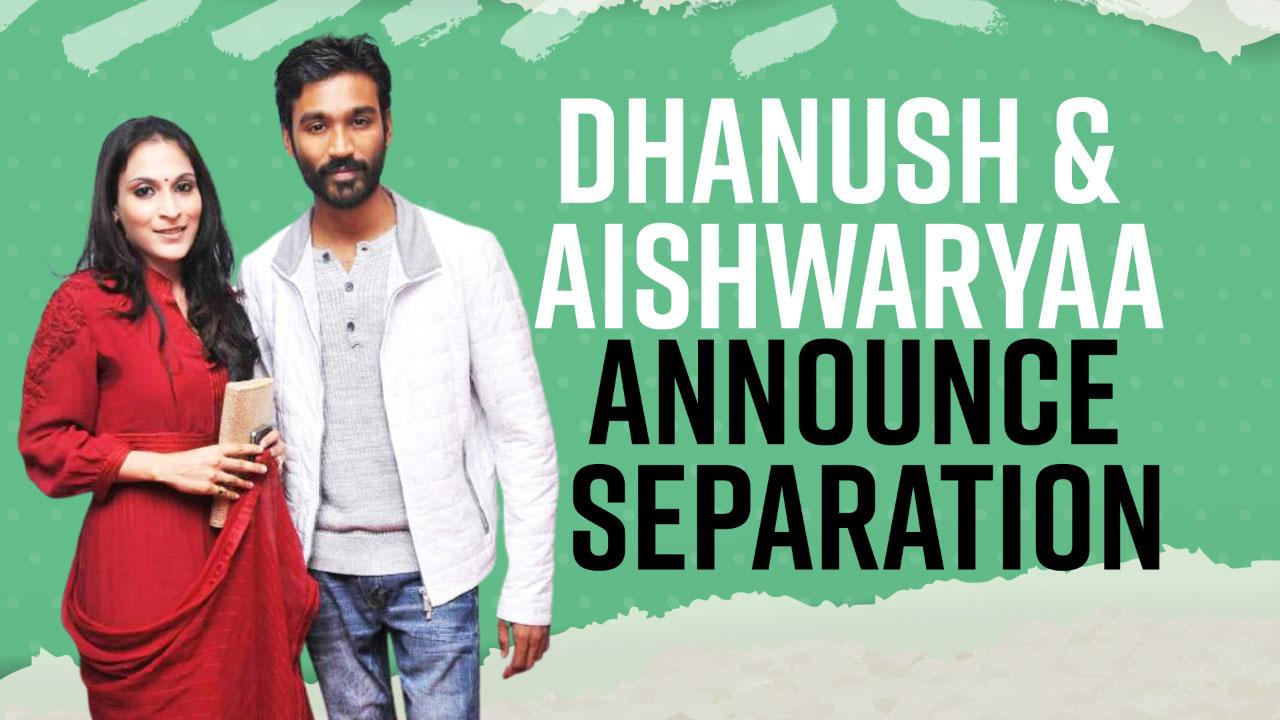 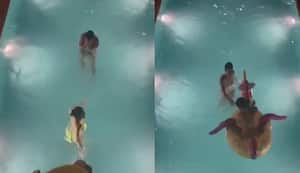 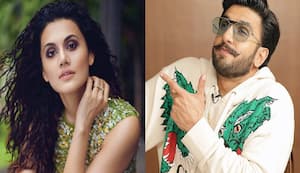 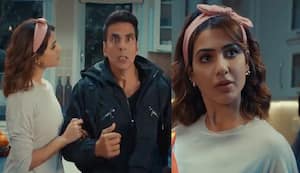 Samantha Ruth Prabhu and Akshay Kumar star together in an AD; fans cannot get over their hilarious chemistry

Atrangi Re song Garda: Akshay Kumar dances his HEART OUT while showing some AMAZING magic tricks

The new track from Atrangi Re titled Garda is out now. The song features Akshay Kumar and it's a treat for his fans.

After Chaka Chak and Rait Zara Si, the makers of Atrangi Re have now released a track titled Garda. The song is composed by AR Rahman and sung by Daler Mehndi. It’s an entertaining song with the perfect desi flavour in it. Garda features Akshay Kumar and the actor has danced his heart out in it. There were reports that he plays the role of a magician in the film, and in the song, he is seen doing some amazing magic tricks. Directed by Aanand L Rai, Atrangi Re also stars Sara Ali Khan and Dhanush. It will start streaming on Disney+ Hotstar on 24th December 2021.