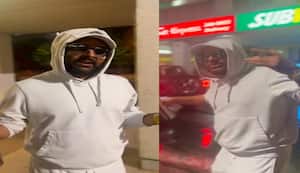 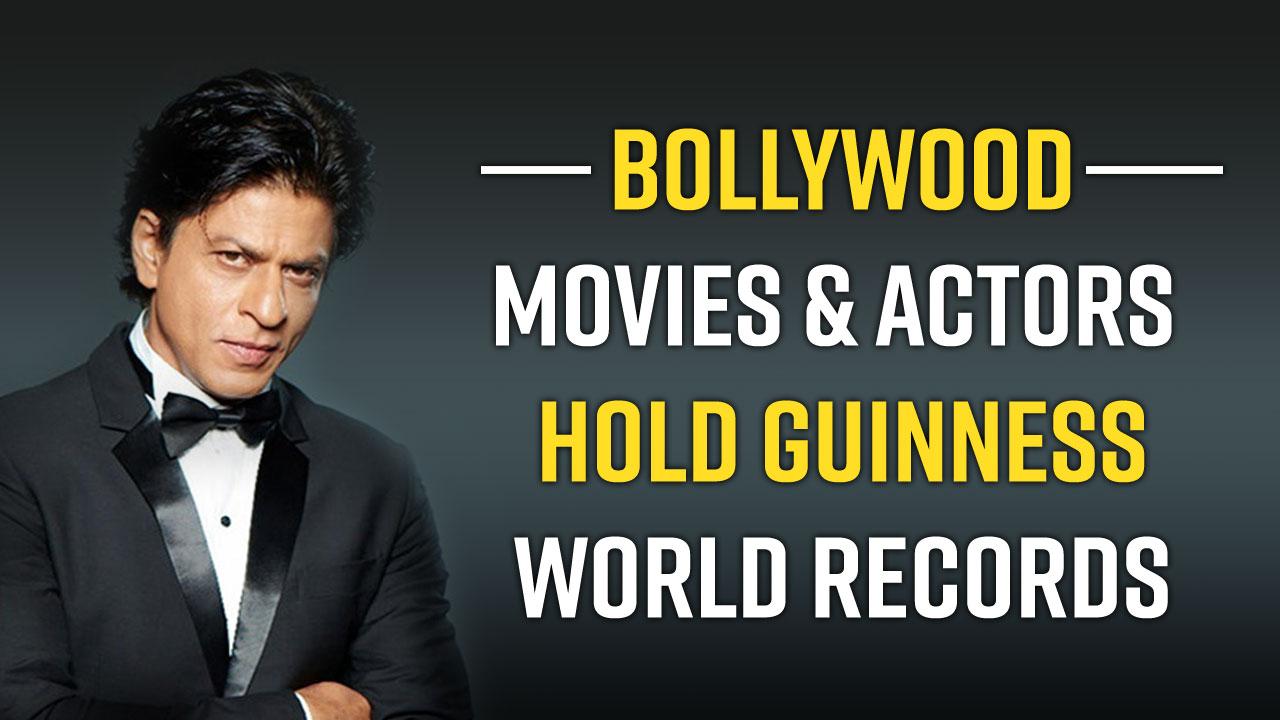 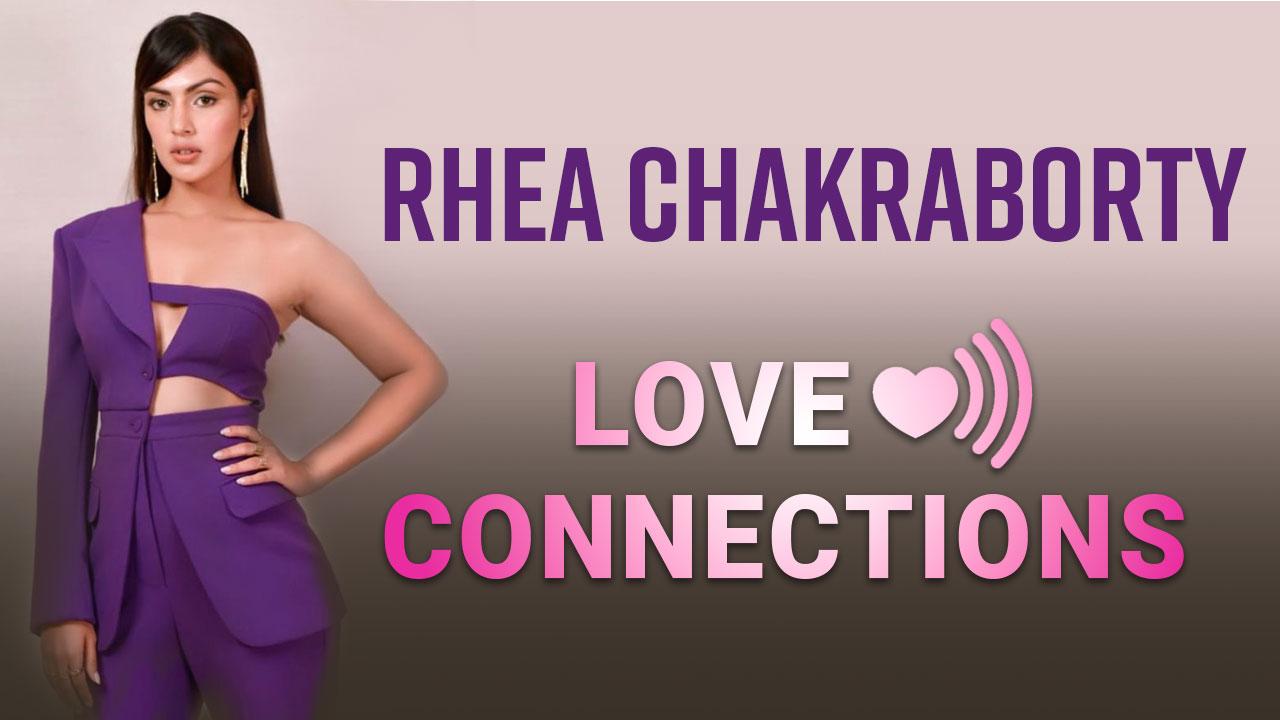 Sushant Singh Rajput to Harsh Varrdhan Kapoor; Rhea Chakraborty was linked up with these actors [Watch] 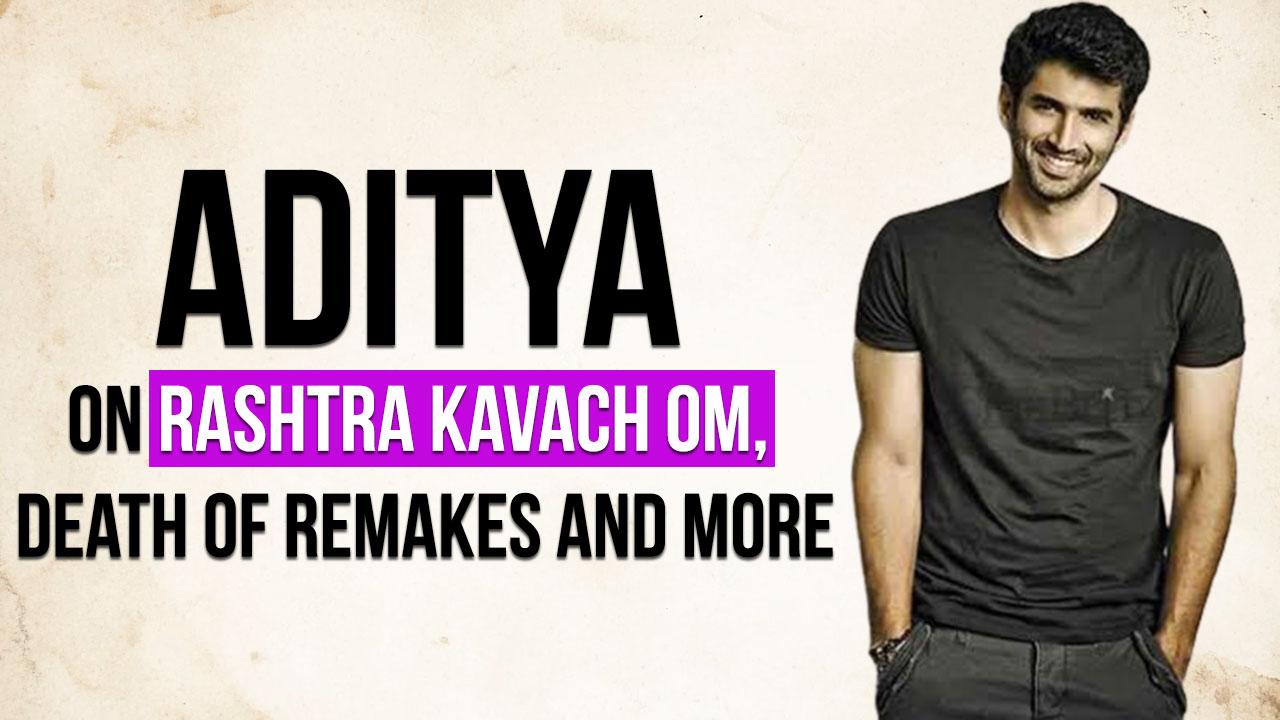 Ayushmann Khurrana reveals his biggest mistake in life; talks about the lesson that industry has taught him [Exclusive]

Ayushmann Khurrana in an exclusive interview with Bollywoodlife opens up the biggest lesson that the industry has thought him and more! Don't miss the fun video right here.

Anek star Ayushmann Khurrana may not have any backing in the industry but today he has made relationships which is intact. While we met Ayushmann for an interaction ahead of his film release Anek, he spoke his heart out with us on various topics and spoke about his failure, success, journey and so on. We even played rapid-fire with the Anek star where we asked him 20 questions and asked him to reply quickly. In which he opened up that he has done a lot of mistakes in life and every mistake was a lesson to him. While he even revealed one lesson this industry has thought him and that is, 'Nothing is permanent. Well, watch the fun interaction with the actor right here.