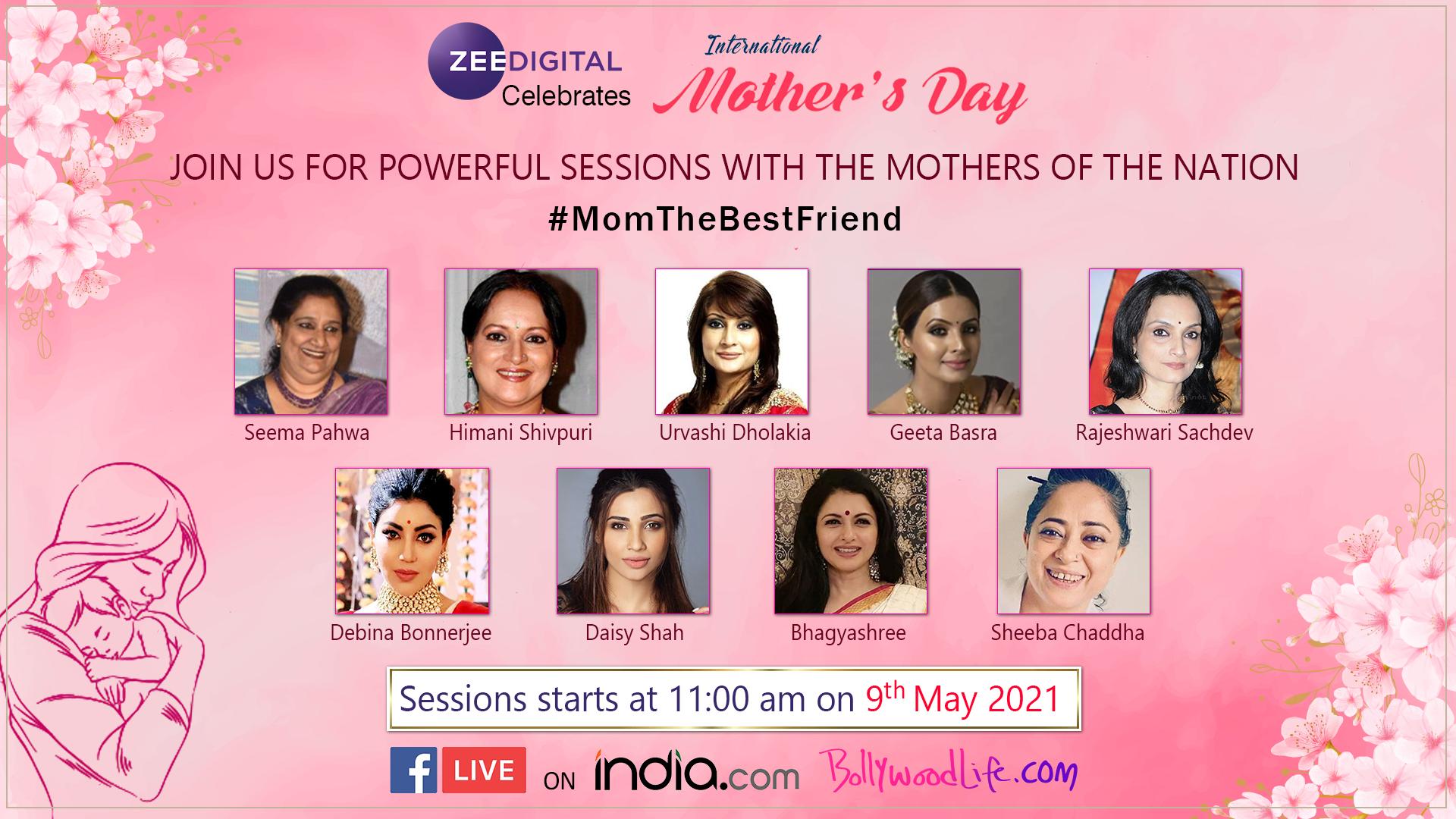 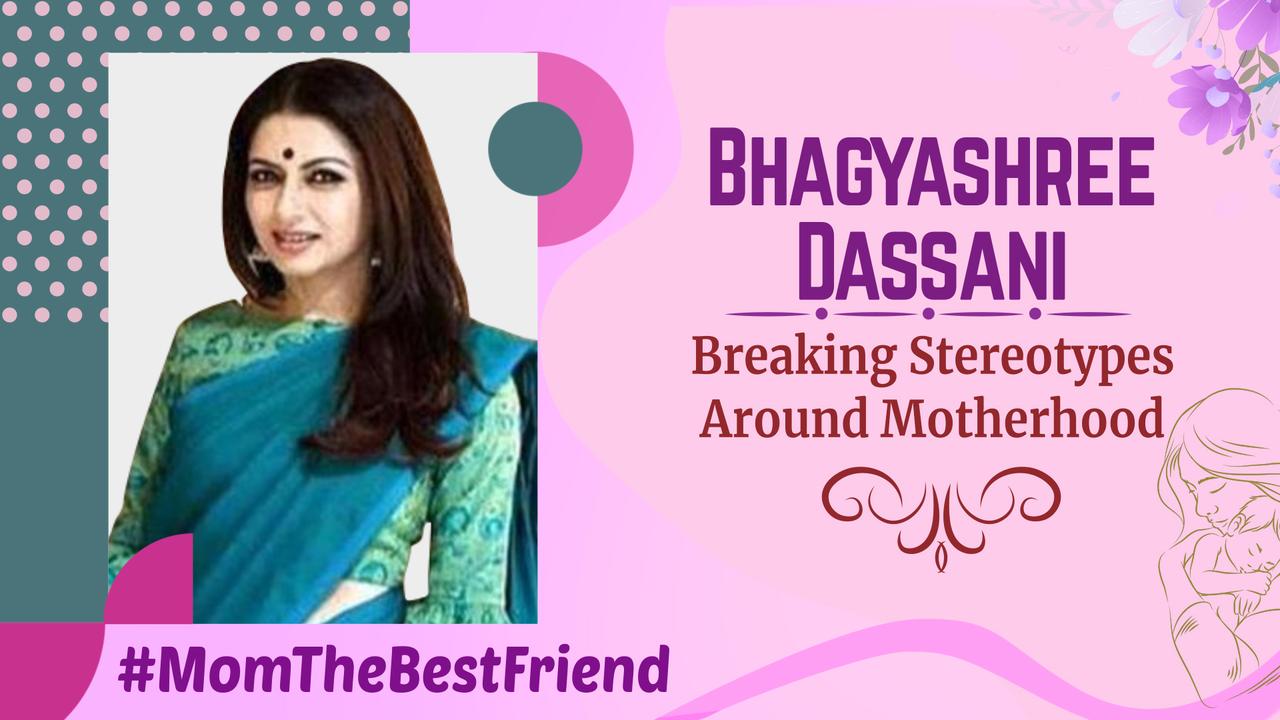 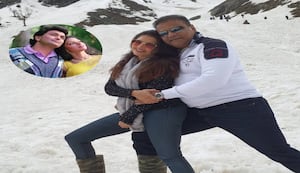 In an exclusive interview segment with Bollywood Life, actress Bhagyashree opened up on her shooting experiences and her rappot with Kangana Ranaut in the 2021 film Thalaivii. Watch

Exclusive Interview of Bhagyashree : 'Maine Pyar Kiya' fame Bhagyashree is all set to share screen with Telugu star Prabhas and Pooja Hegde in their upcoming Indian period romance film Radhe Shyam. The actress made a great comeback with 2021 Biopic Thalaivii with which starred Kangana Ranaut as J. Jayalalithaa. In an exclusive interview segment with Bollywood Life, the actress opened up on her shooting experiences and rapport with Kangana Ranaut, her upcoming film Radhe Shyam and whether she will be seen on screen with Salman Khan or not. Watch to know more.