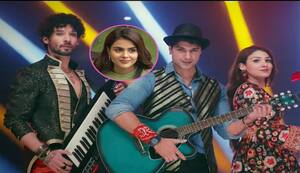 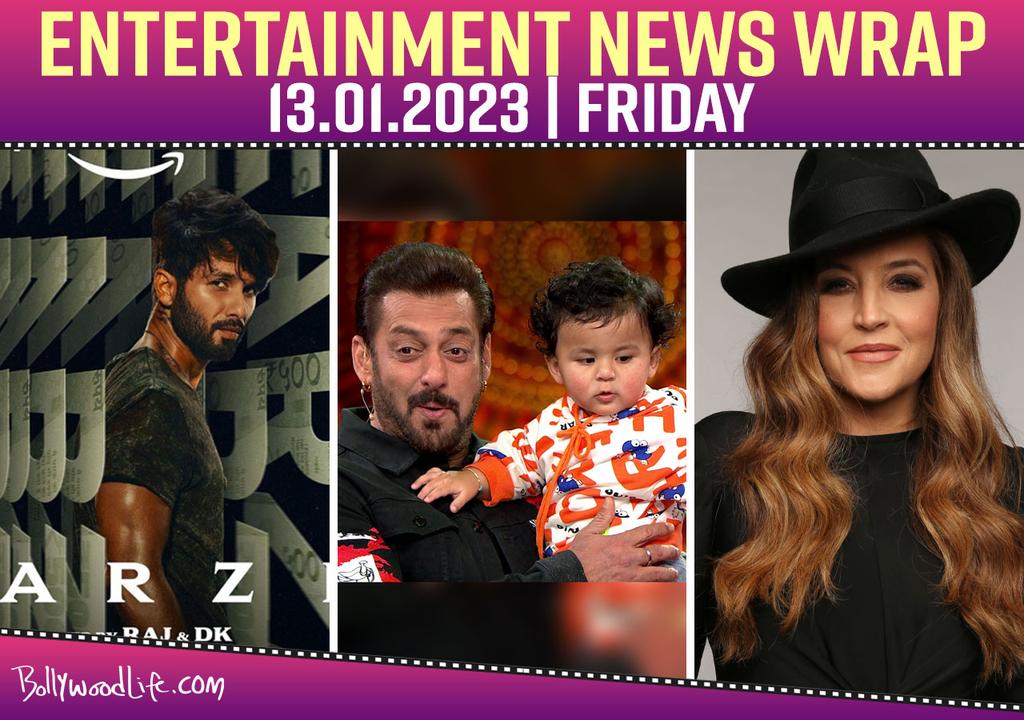 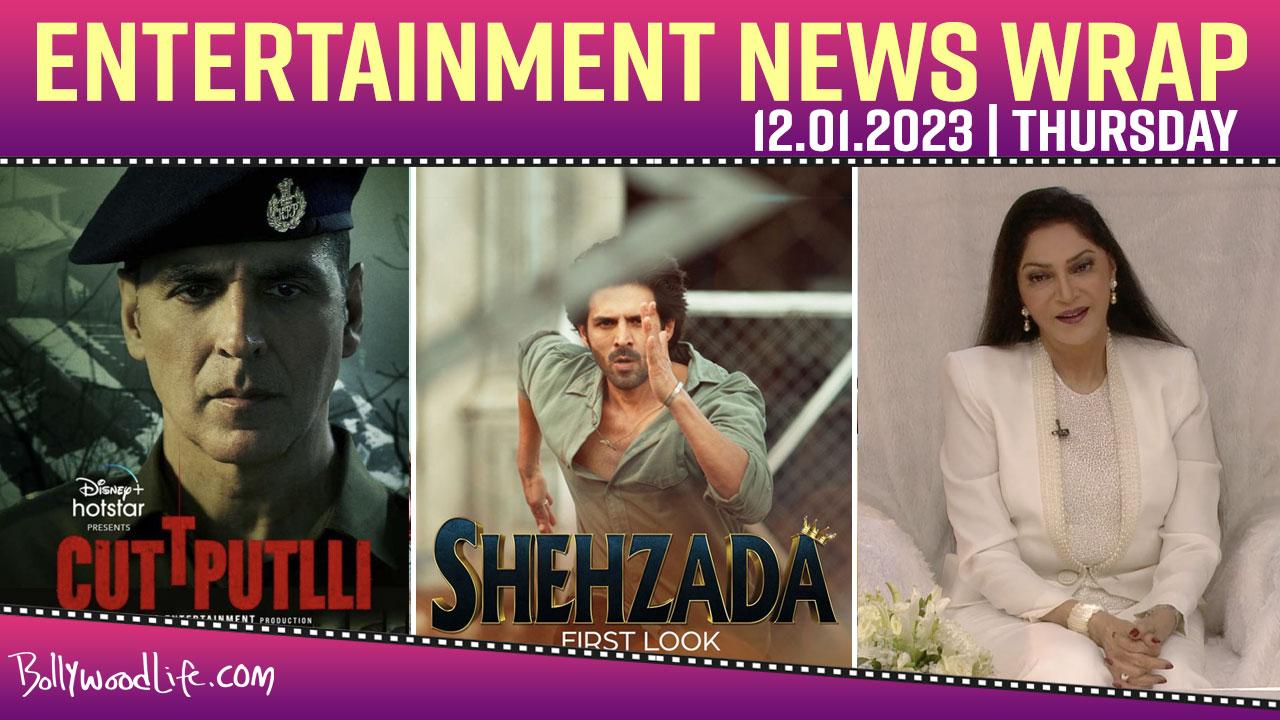 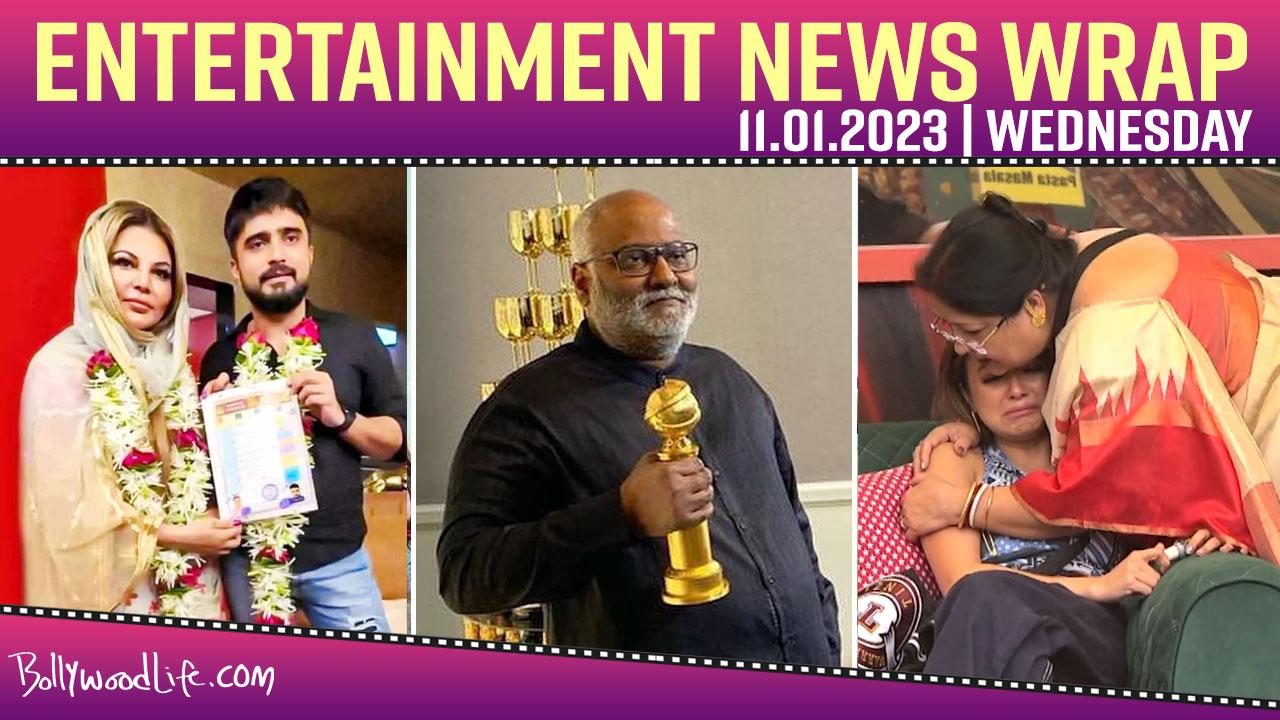 Bigg Boss 16: Abdu Rozik's new song Pyar is declared a hit. Fans in love with the emotions feel he remembered Nimrit Kaur Ahluwalia while shooting for the same

Bigg Boss 16 contestant Abdu Rozik is the new darling of India. His new song Pyar is out now. Model and actress Karishma Sharma is featured in the number with him. The Tajik singer has sung in Hindi and Punjabi in the romantic number. The song is kind of a tribute to his exceptional story where he rose from being a street singer in Tajikistan to ruling hearts in India. The number is melodious and his pronunciation is very good. Fans have showered love on it on YouTube. A fan wrote that he must have remembered Nimrit Kaur Ahluwalia while shooting for the same.