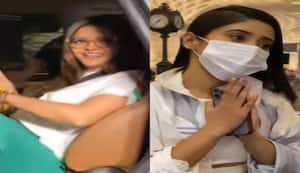 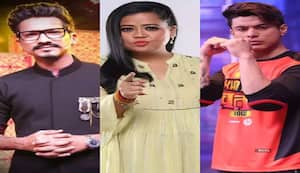 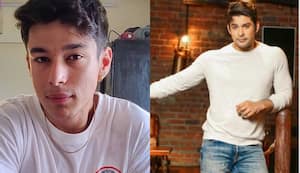 Bigg Boss 15: Pratik Sehajpal REACTS to being compared to late Sidharth Shukla and it will touch your heart

Pratik Shehjpal, a Bigg Boss season 15 contestant, has returned with his new song 'Din Chadda.'He shared his experience during the shoot of his upcoming song. Watch the video to learn more.

Pratik Sehajpal and Amulya Rattan on their upcoming song Din Chadda: Bigg Boss season 15 famous contestant Pratik Shehjpal is known for his fitness and smart looks. His career started growing through fans' favorite reality show MTV Love School Season 3. He gained immense popularity from the Bigg Boss OTT platform. After Bigg Boss, he has done many songs, and now he is back with his new song 'Din Chadda' with Amulya Rattan, a famous star who gained popularity from her TikTok videos. They are both super excited about their upcoming song. Both have shared a positive response to the storyline while having a media interaction. Let's watch the video to Know more.