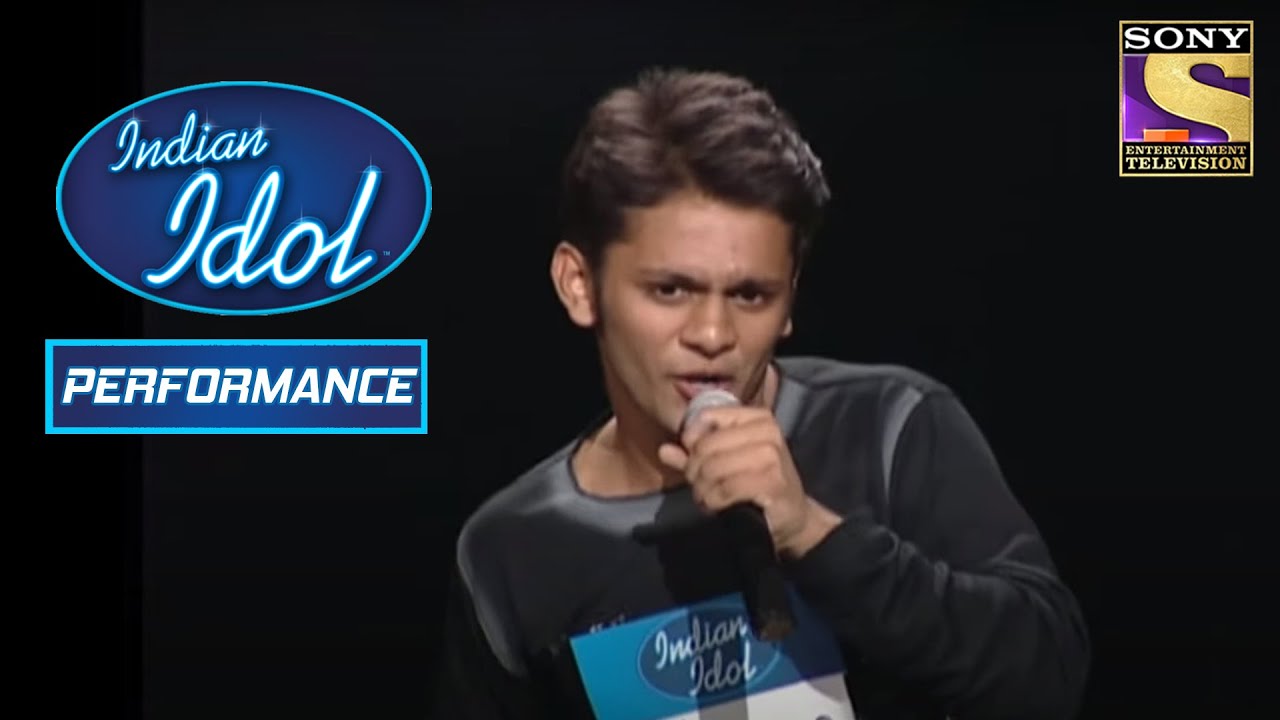 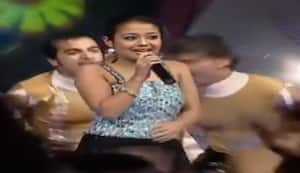 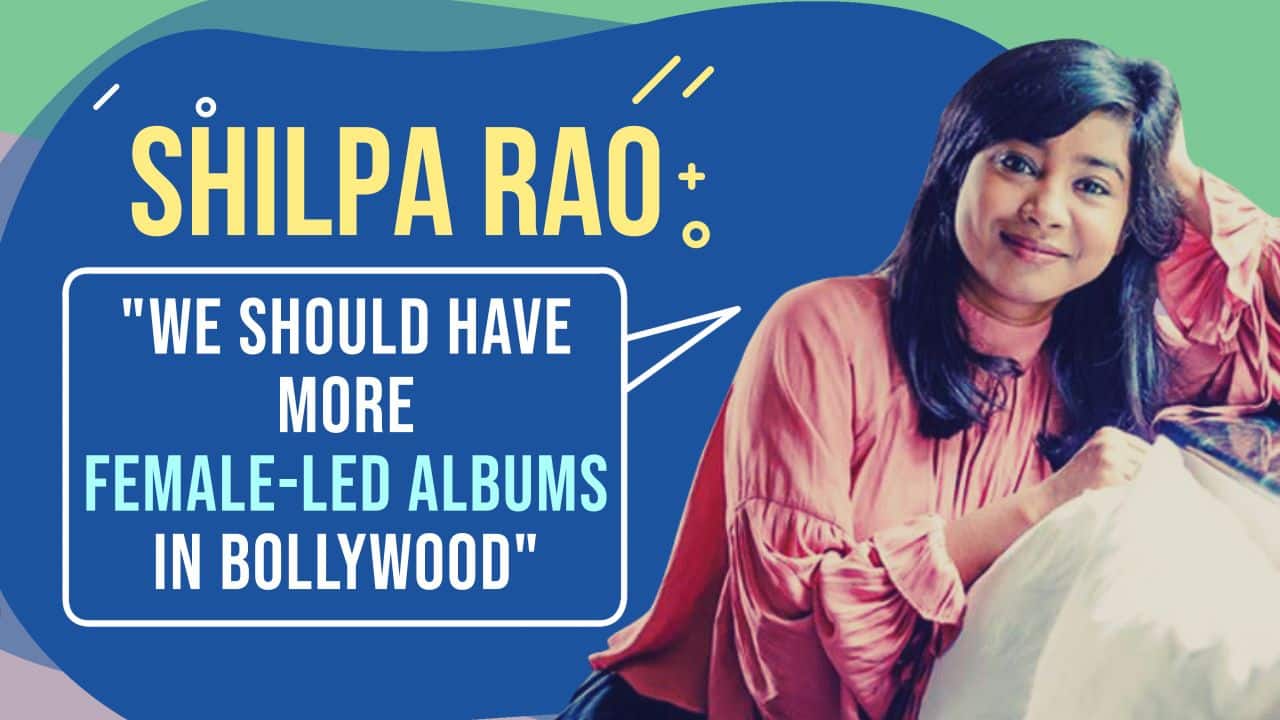 Shilpa Rao on Sonu Nigam vs Bhushan Kumar: Focus should be on mental health, you cannot blame one person or one identity [Exclusive]

Amaal Mallik reacts to Sonu Nigam's 'Music Mafias' comment; says, 'I don't feel it's right, it's even a bit tough for people with a name'

Addressing his struggles, Amaal Mallik also said, 'For one year, I had no work. I don't think anyone repeated me just like other newcomers. So it's been a 50-50 situation. It's not happened overnight for me or my brother as well'

The legendary Sonu Nigam recently posted a fiery video on his YouTube channel, over what he claimed to be two major "Music Mafias" having a monopoly over the entire music industry that could lead to suicide cases emerging soon. Alarmingly captioning the video: "You might soon hear about suicides in the music industry," he said, "Sushant Singh Rajput died, an actor died. Tomorrow, you can hear the same about a singer, or a composer, or a lyrics writer. Because the music scenario in our country... there are bigger 'mafias' here that in the film industry, unfortunately." Watch it below.

Now countering Sonu Nigam's allegations, talented singer/composer Amaal Mallik has said, "First of all, with due respect to my dad, he wasn't an ace composer. He never got the success that my uncle did. So it wasn't a phone call that went and someone said, 'Please listen to my son, he is a composer'. He's obviously done his share of songs and he found his little bit of success. When Armaan sang his first song for Vishal Dadlani, he didn't know that they were making Daboo Malik's son sing. He went inside the studio when he was 10-11, sang a scratch and it went on to be part of Bhoothnath. He didn't get the opportunity because he was so and so's kid."

Just like the 'nepotism' debate in Bollywood, the common perception seems to be that artists who come from a privileged background have it easier than the other. Begging to differ, Amaal added, "A lot of people have that notion that it must have been easier for me because I had the Malik tag. But I don't feel it's right. With due respect to someone like Ankit Tiwari who leaves everything at home to come and make it big here without any backing, I agree I have an advantage. I know how things work. I have seen the failures of my family members so I know how it would work and that's the only difference. I have been doing it since the age of 19, but I got my first film at 24."
Even for that film, my younger brother and my mom went on a film set to meet Salman Khan. We waited for 7 hours until he could hear a CD of our work. We wanted someone to launch our music and maybe just say something if he liked it. Because the music was good, he gave us an opportunity" But that wasn't all. He also shares that even then, his journey wasn't a bed of roses either. "I miserably failed in that film and that song didn't work despite being on such a huge scale. For one year, I had no work. I don't think anyone repeated me just like other newcomers. So it's been a 50-50 situation. It's not happened overnight for me or my brother as well. Maybe, it's even a bit tougher for people who have a name."
Time alone will reveal the truth.