A video of Fawad Khan has gone viral on social media in which he can be seen singing Dilbar Mere on a cruise.

A video of Kapoor & Sons star Fawad Khan has made it to the internet. In the video, we see the handsome hunk entertaining the guests by crooning Dilbar Mere. His fans have gone totally crazy over this video shot on a cruise. Reportedly, the video was shot on his 40th birthday. Fans are commenting on the video and saying that Fawad Khan does not look like 40 at all. Well, we agree. He is still handsome as he was before. Watch the video above. Also Read - Happy Birthday Twinkle Khanna: From Akshay Kumar’s extra inches to embarrassing Karan Johar with Fawad Khan’s name – 5 HILARIOUS statements of Mrs Funny Bones 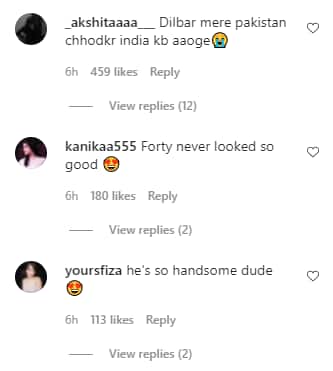 Also Read - Pakistani star Fawad Khan admits to missing Bollywood, says 'I am still in touch with friends from India' 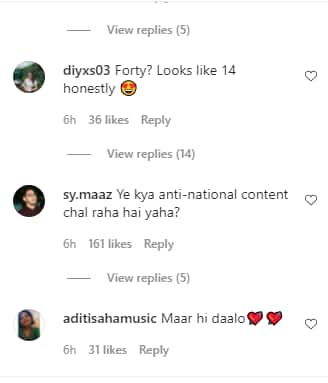