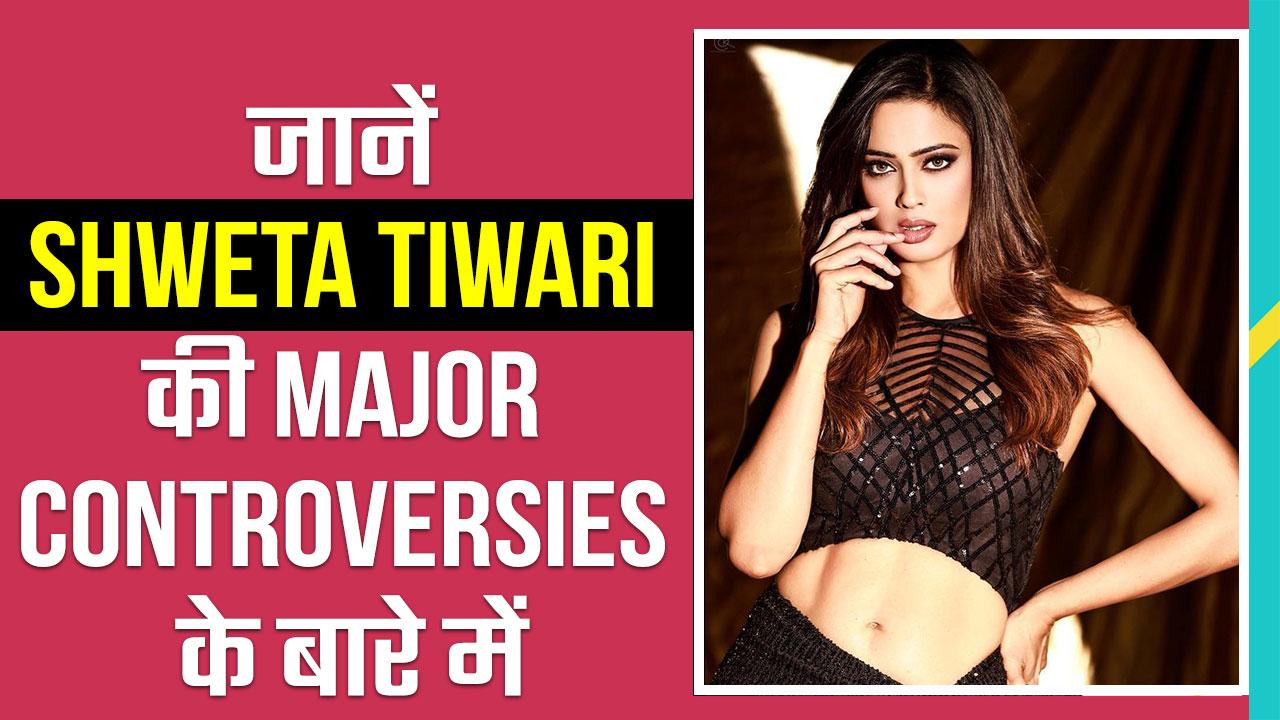 Shweta Tiwari in trouble, MP Home Minister directed Bhopal Police to investigate on her remark, Here are some major controversies of actress 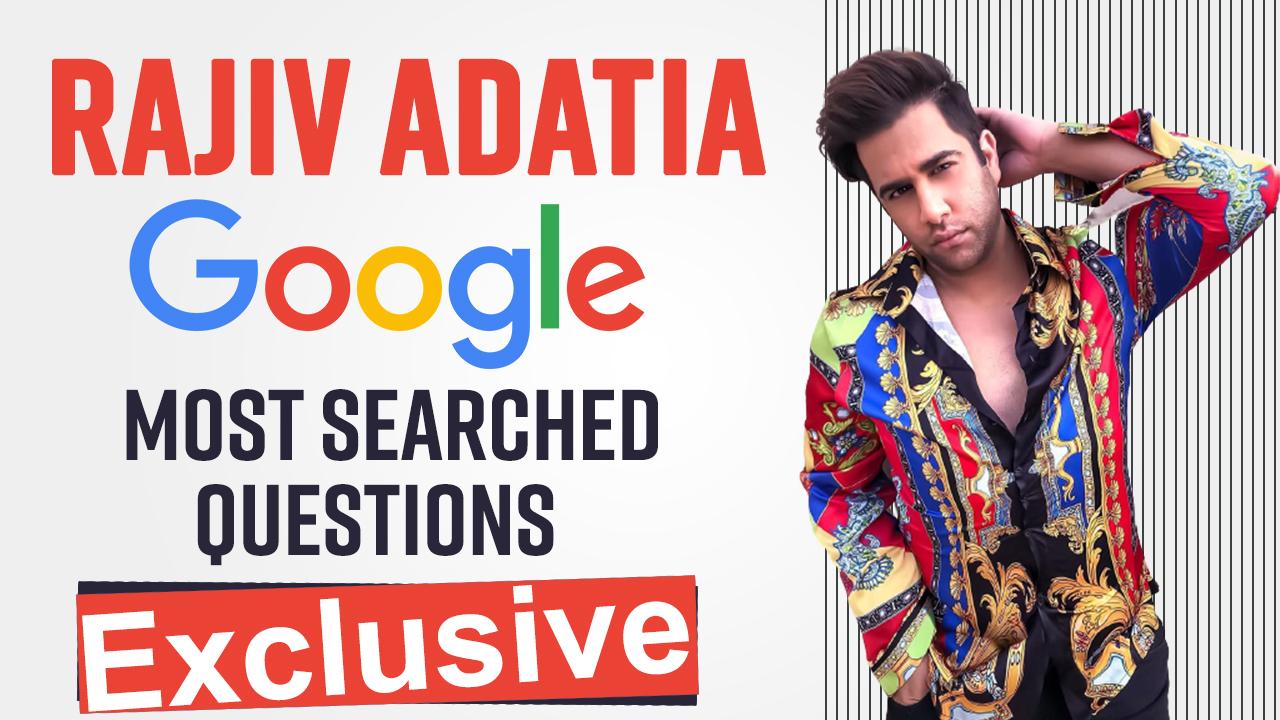 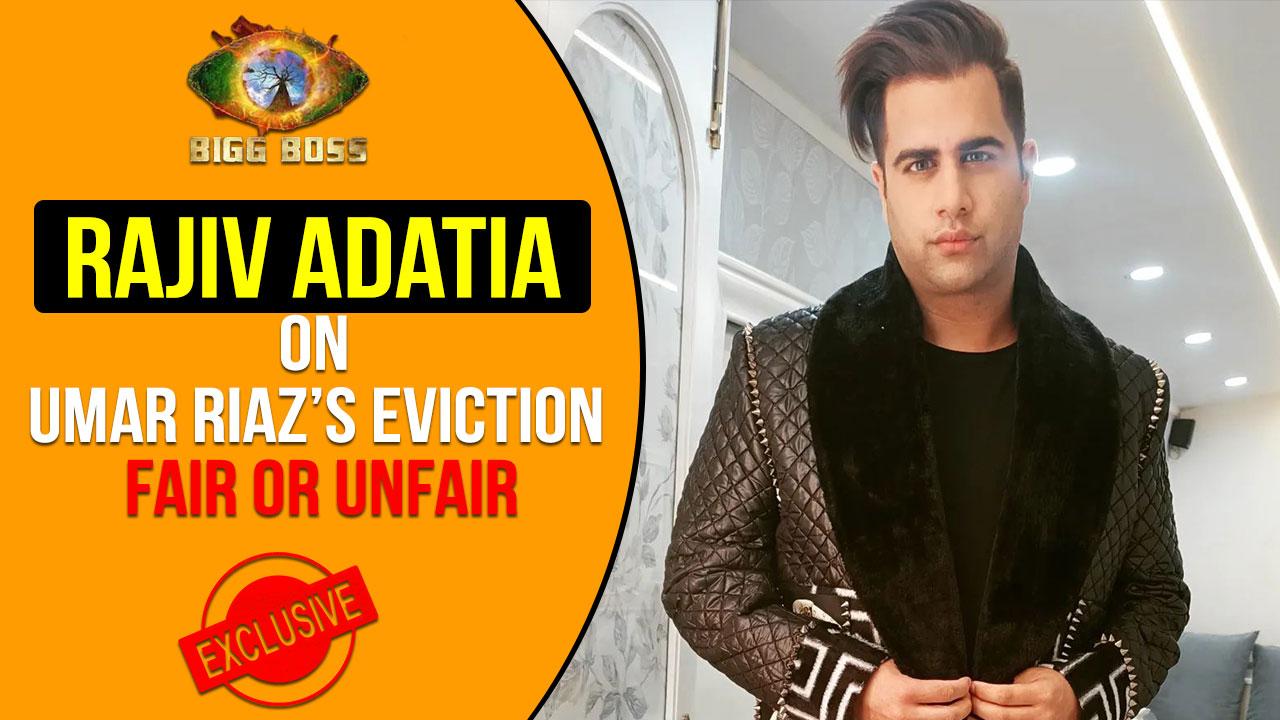 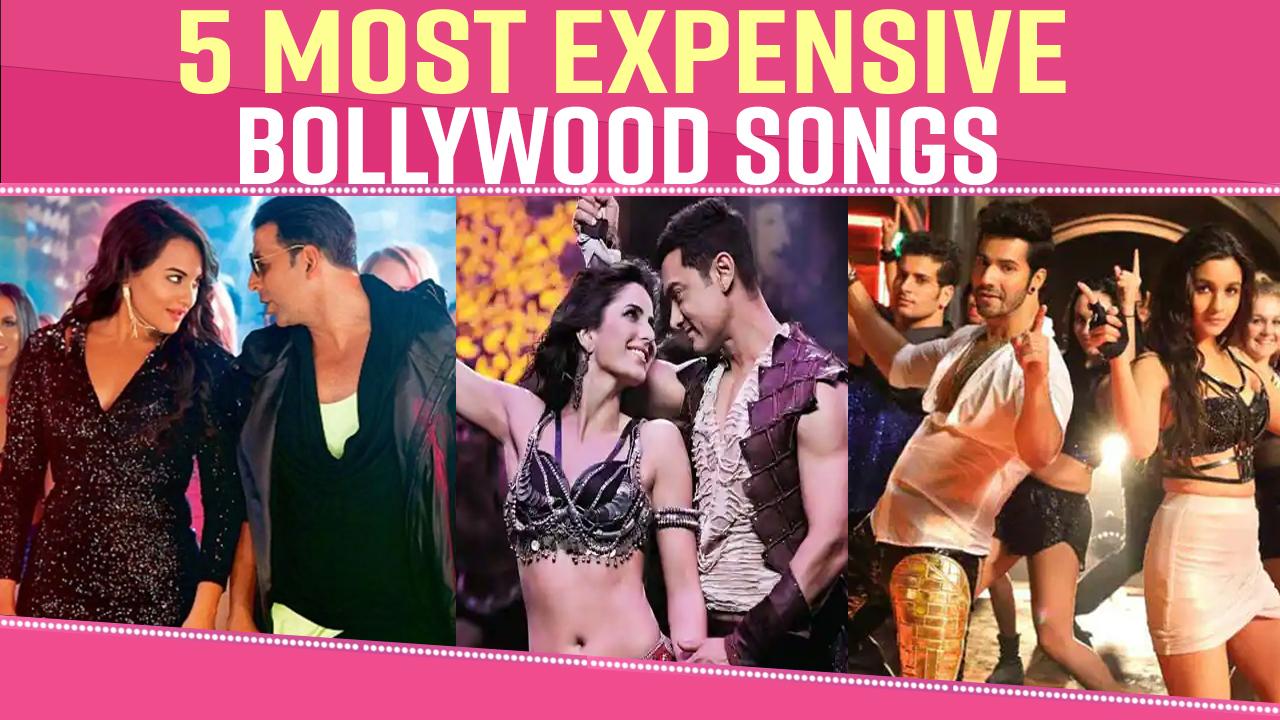 These are the 5 most expensive Bollywood songs ever made, watch the full video to know the full list

Here are a few notable star kids who have rejected acting as a career, bollywood Star Kids who rejected an acting career in bollywood

Star Kids who rejected an acting career in Bollywood: Making a place in Bollywood is not that easy, be it star kids or common man. To get a role, everyone has to audition, but it's not that tough for star kids to get a role or pursue an acting career in Bollywood as we know that nepotism rules Bollywood. But did you know that their are a few star kids who did not opt Bollywood as their career? So let us tell you today in this video that there are such star kids who have said no to Bollywood by siding their their parents' identity and have rejected Bollywood to make their own identity away from the film world. Watch.