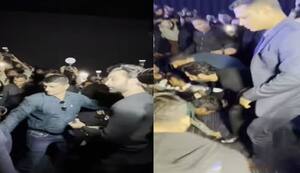 Ranbir Kapoor helps people who fall down in the rush to meet him; netizens take a dig at Brahmastra actor’s stardom 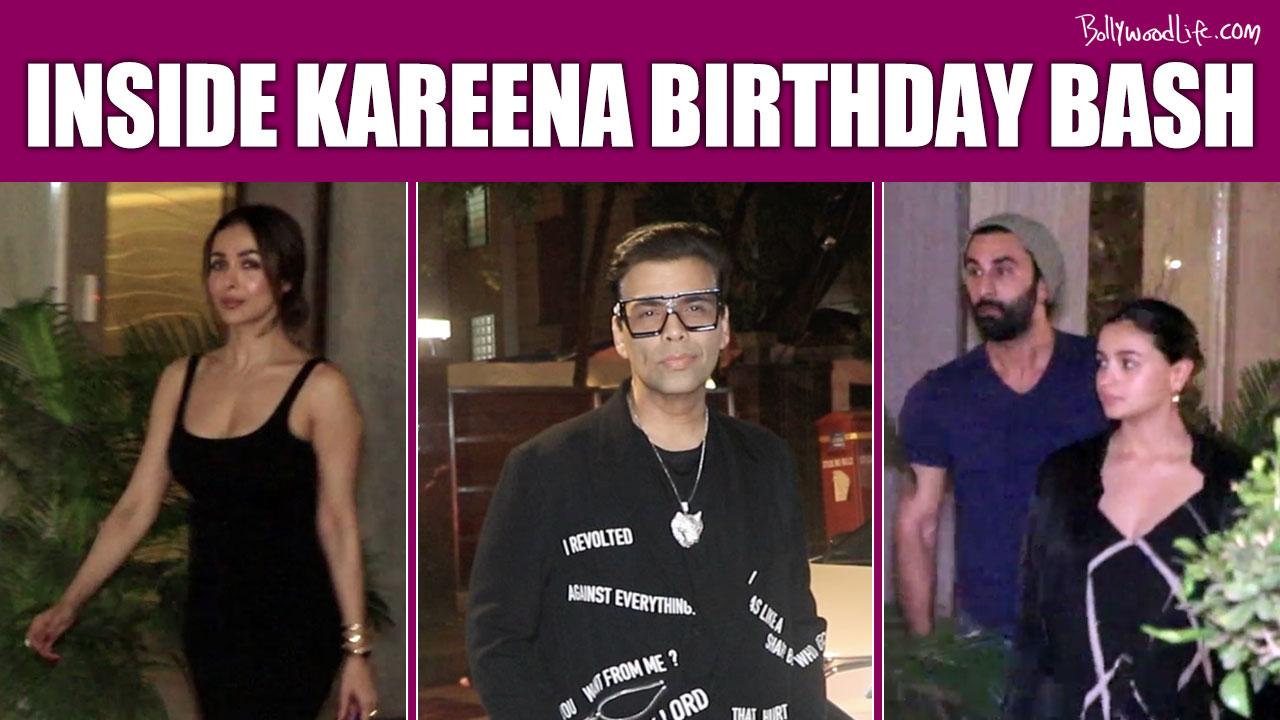 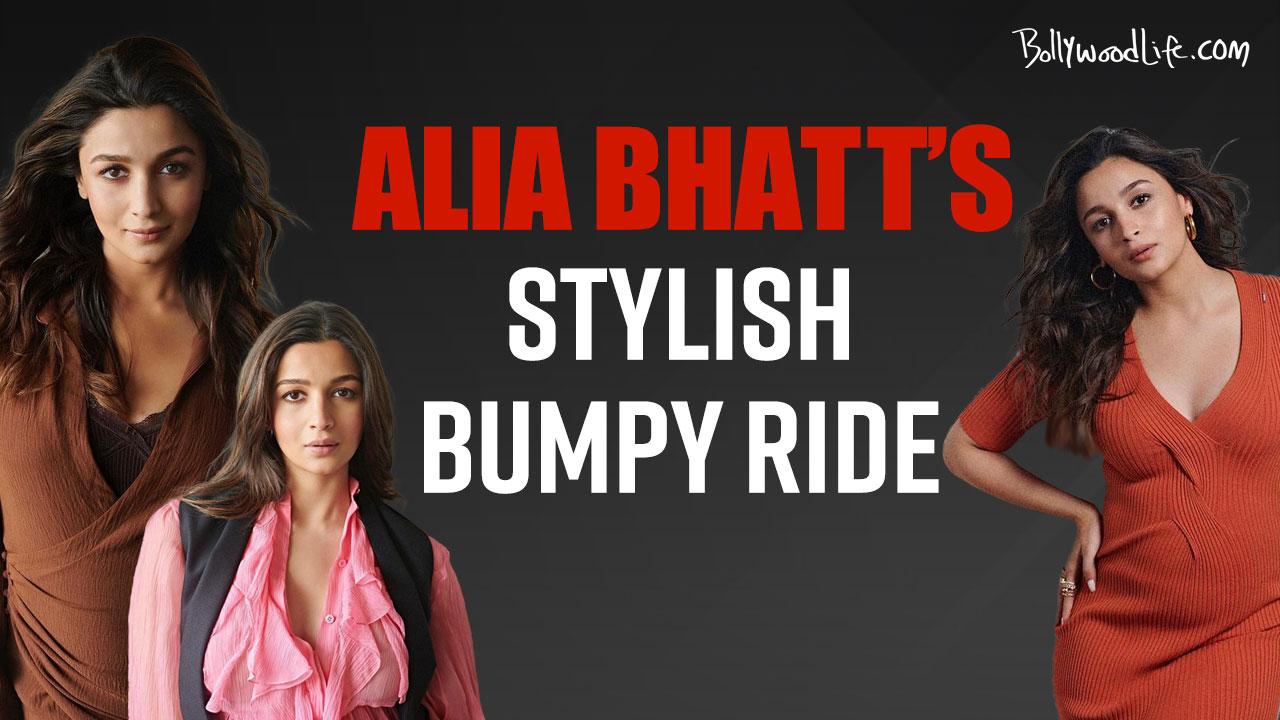 Brahmastra: Ranbir Kapoor pays a surprise visit to fans in the theatre; interacts and poses for selfies [WATCH VIDEO]

Ranbir Kapoor and Ayan Mukerji attended the Brahmastra screening. Fans got surprised when they saw Ranbir in the theaters. Watch the video to know more.

Brahmastra: The highly anticipated Brahmastra, starring Ranbir Kapoor and Alia Bhatt, is now in jeopardy. The movie was released last Friday, September 9. The movie gets mixed reviews from fans and critics. Ranbir Kapoor went to a Mumbai theatre on Sunday night to meet fans and thank them for their support for his film. Ayan Mukerji also attended the screening with Ranbir. Ranbir interacted with fans and clicked pictures also. Ranbir also said he was really happy and proud for Ayan Mukerji, and that he worked really hard for the film. "I am extremely happy and proud of this man standing here next to me." To know more about watch the full video.