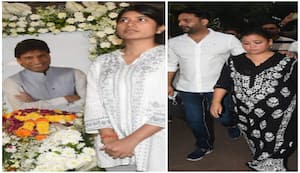 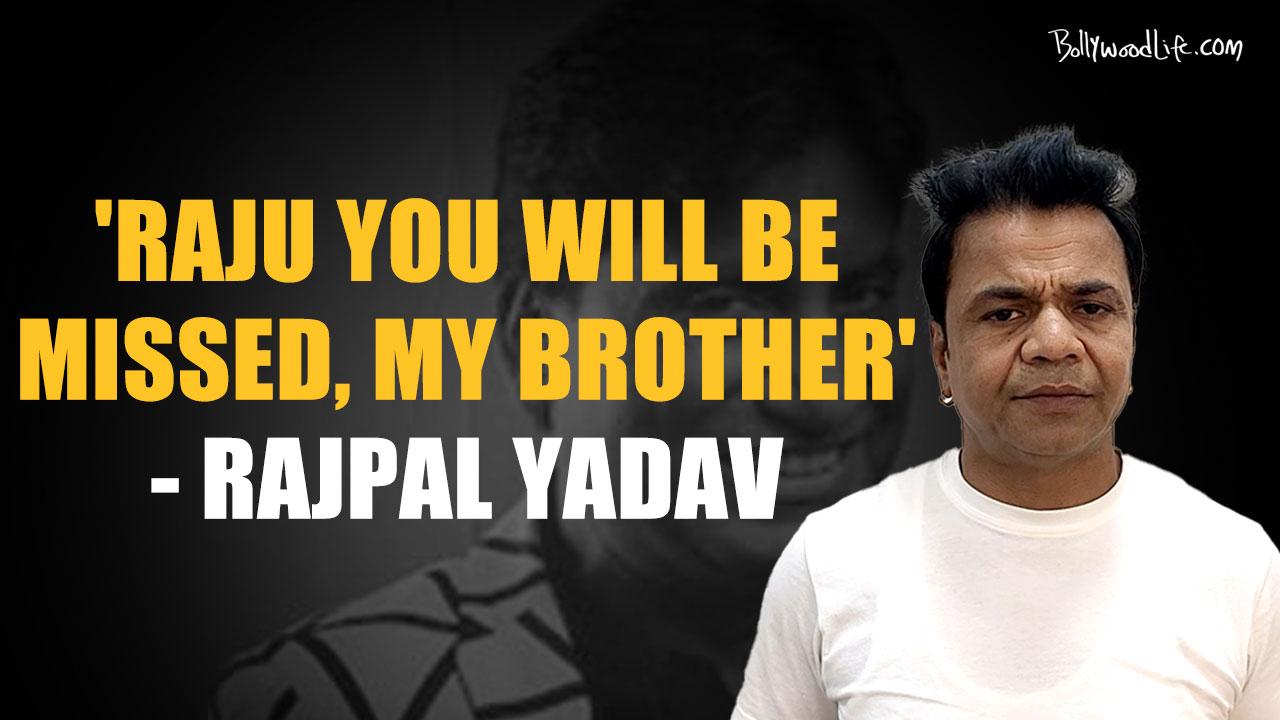 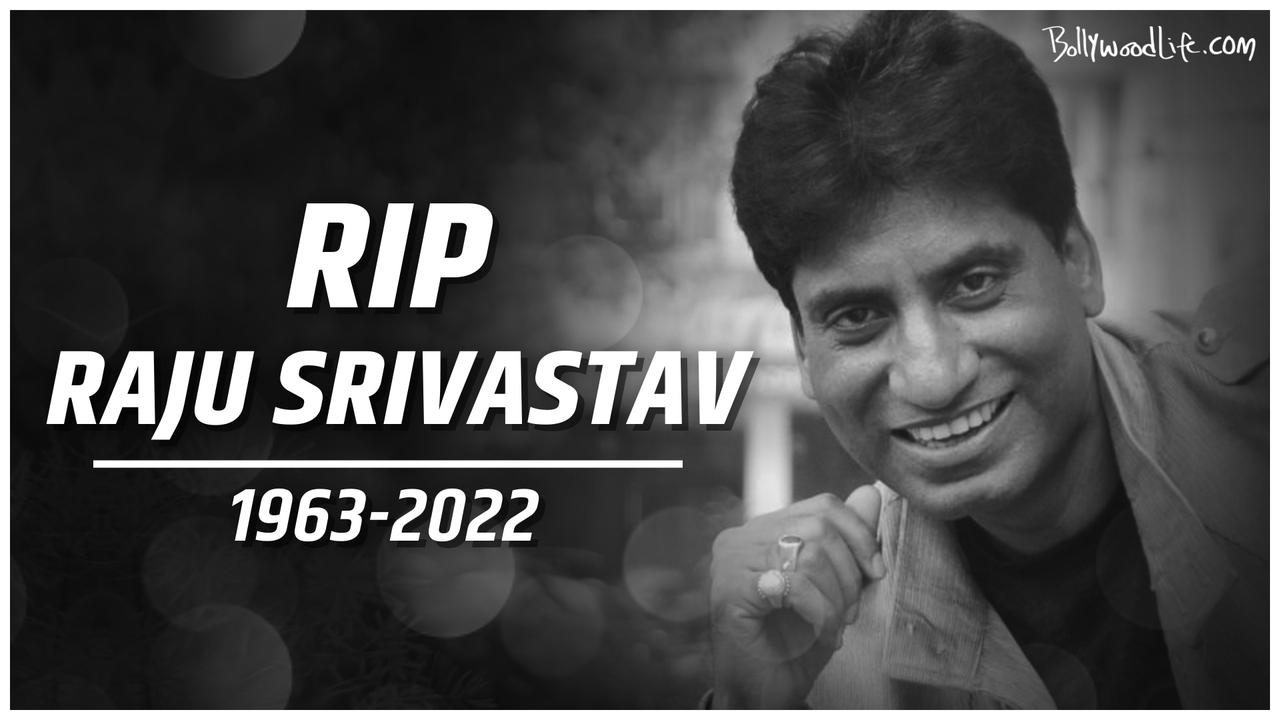 Raju Srivastava passes away at 58, fans and friends in disbelief

Stand-up comedian Raju Srivastav suffered a heart attack on Wednesday, August 10, 2022. He suddenly got a mild attack and was rushed to the Delhi AIIMS by his gym trainer. Watch the video.

Stand-up comedian Raju Srivastav is admitted to the Delhi AIIMS. Recent reports are claiming that Raju Srivastav has suffered a heart attack and has been urgently admitted to the hospital. According to the information, Raju fell unconscious while he was working out in the gym, and then his gym trainer immediately took him to the hospital. The comedian is currently under a doctor's observation. Raju got a mild attack when he was exercising on the treadmill & suddenly he fell away. Watch this video to learn more.