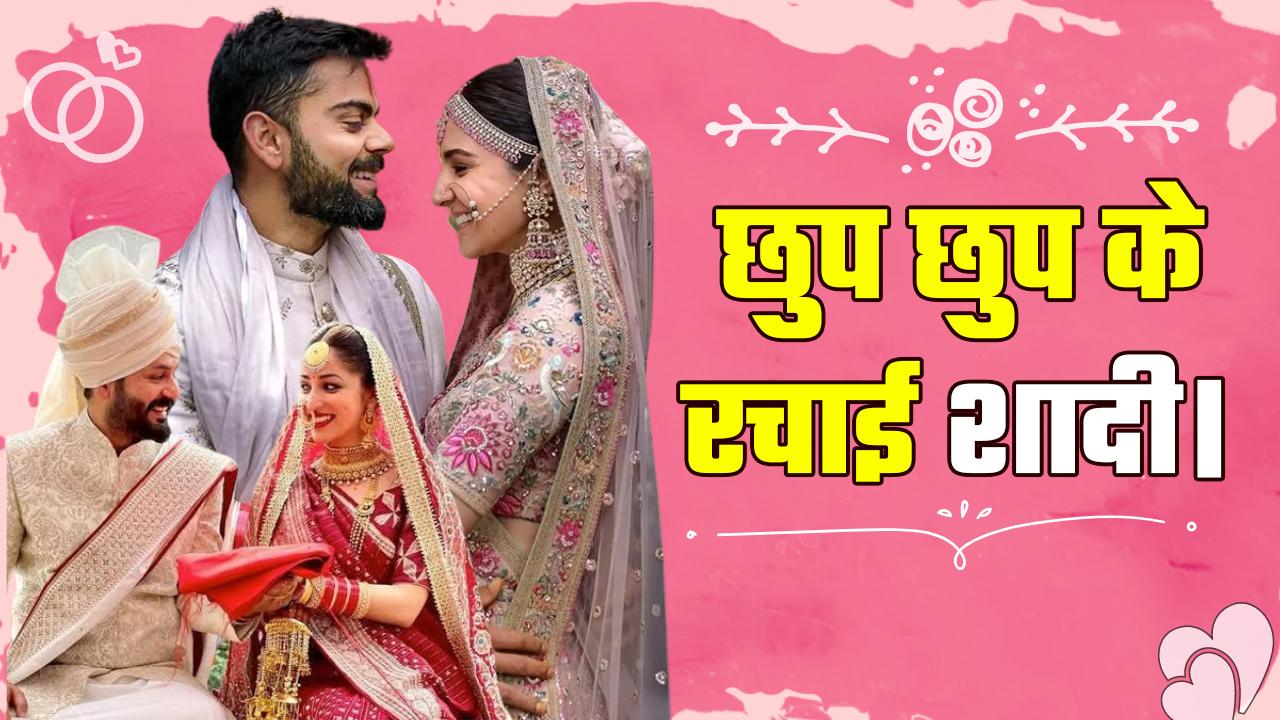 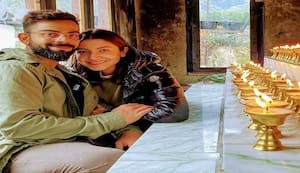 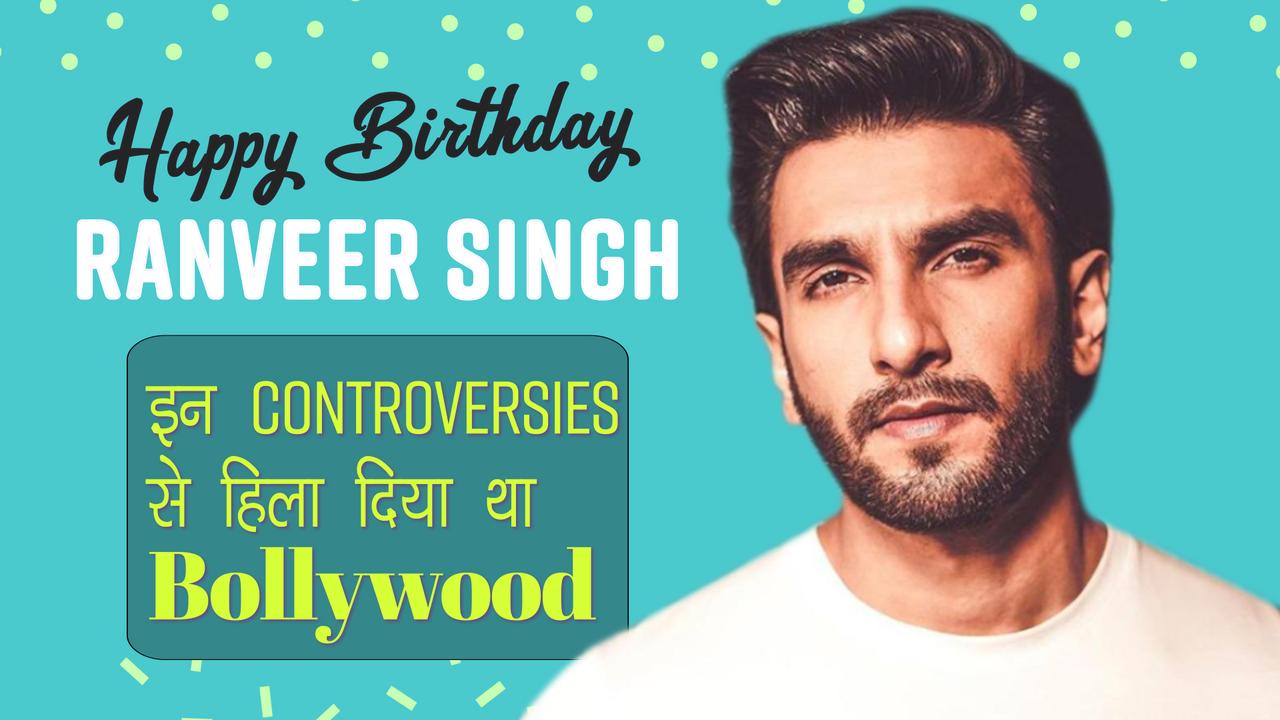 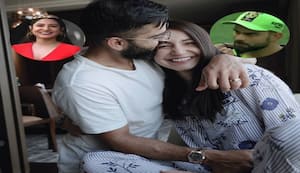 Throwback: When Virat Kohli asked preggers Anushka Sharma whether she had food and won the hearts of Virushka fans all over again – watch video

Bulbbul Trailer: Anushka Sharma's film for Netflix looks like one tale of intrigue, thrills and drama

The trailer of Bulbbul is out. Anushka Sharma's film for Netflix looks damn intriguing and we must say the trailer has been cut fabulously. The story is a period thriller and it is obvious from the first frame. We meet a child bride who hears the tale of a chudail (witch) from her young groom. Years go by, she is married to someone else but yearns for her true love, her first groom. In the mean time, she grows up and becomes the head of a huge mansion. The trailer shows us this huge manor house that reflects the zamindari system of the era. The film talks about how men get killed under mysterious circumstances in the huge house.