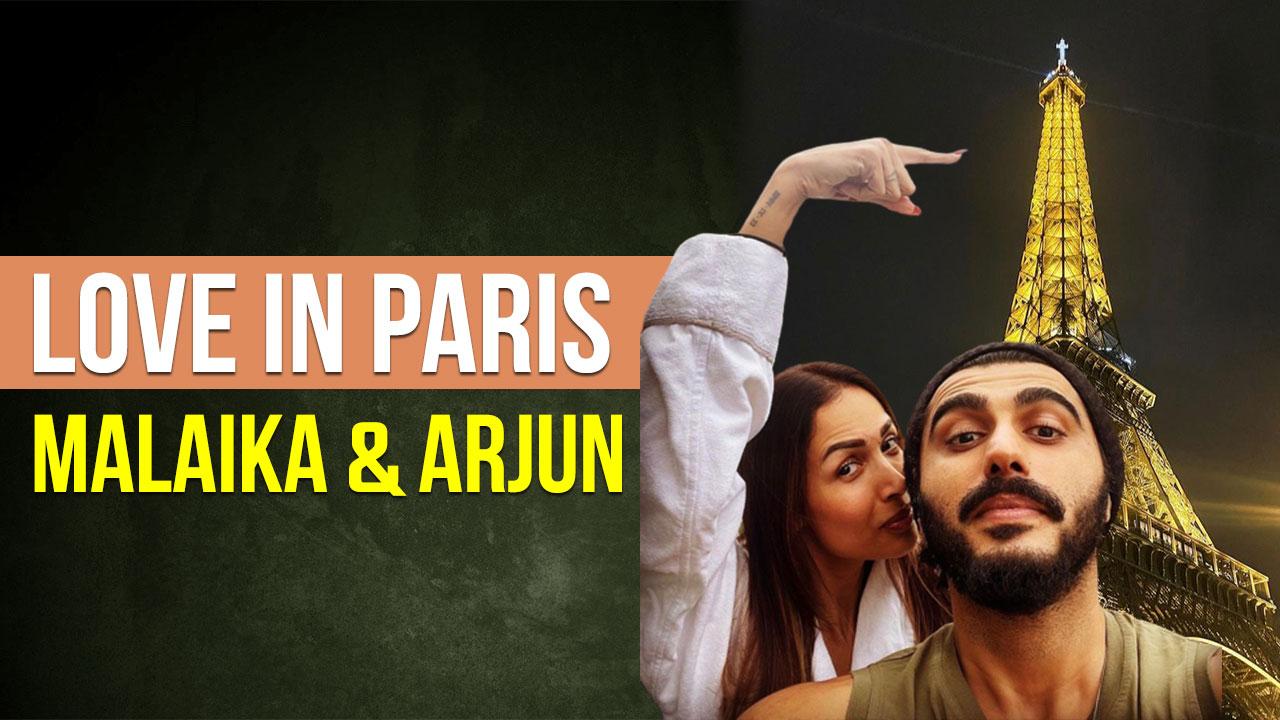 Inside Malaika Arora and Arjun Kapoor's most romantic moments from Paris; this will surely melt your heart 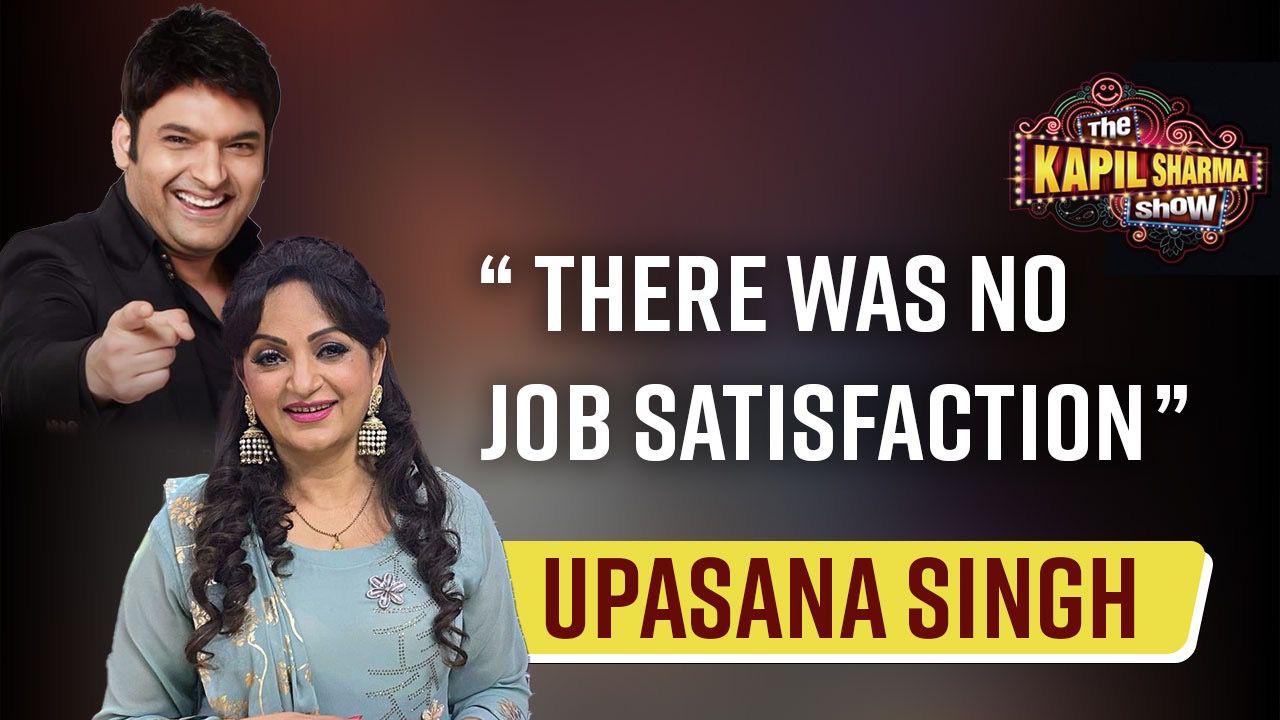 The Kapil Sharma Show: Upasana Singh opens up on quitting the show; says, 'There was no job satisfaction' 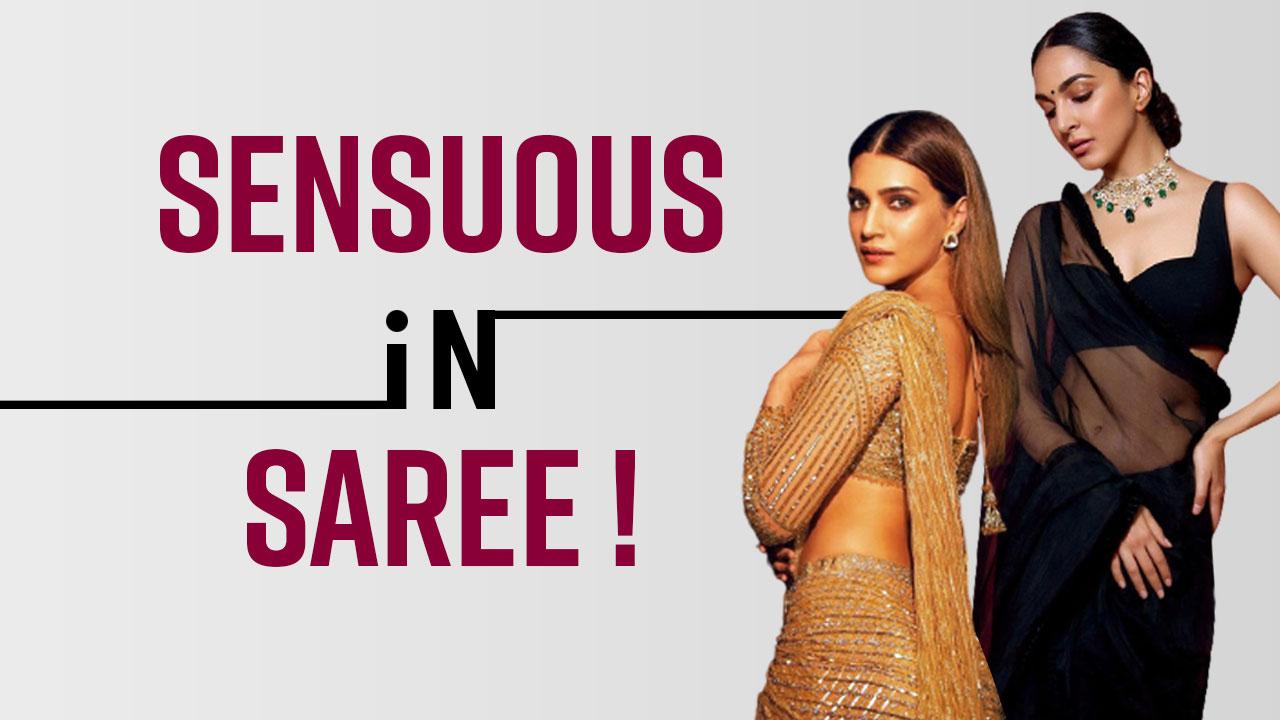 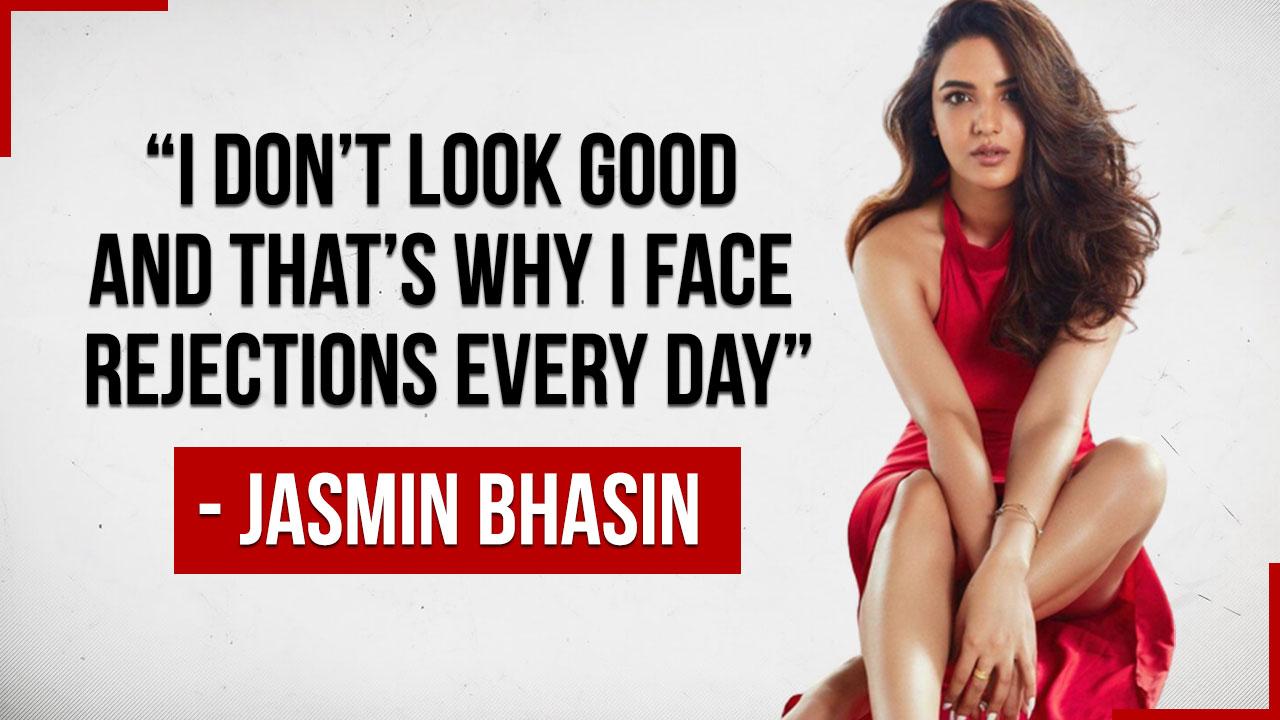 Jasmin Bhasin reveals her SHOCKING struggles in the industry, says, 'I don't look good, that's why I face rejection every day'

Cannes 2022: Tom Cruise attends the film festival for the first time in three decades; gets emotional with the surprise Palme d’Or award

Hollywood actor and producer Tom Cruise made a grand entry at the 75th Cannes film festival. He attends Cannes for the first time in three decades. Watch the video now.

Tom Cruise Cannes 2022: Hollywood's popular actor and producer Thomas Cruise aka Tom Cruise needs no introduction now. Tom Cruise recently arrived at the Cannes film festival 2022, and people were amazed to see him. The actor made an entry that no one will ever forget. Tom Cruise was honored with a special award, Palme d'Or with a standing ovation from the members. Do you know this superstar attending Cannes for the first time in three decades? Fans were extremely happy to see him and were constantly cheering for him. For more information watch the video now.