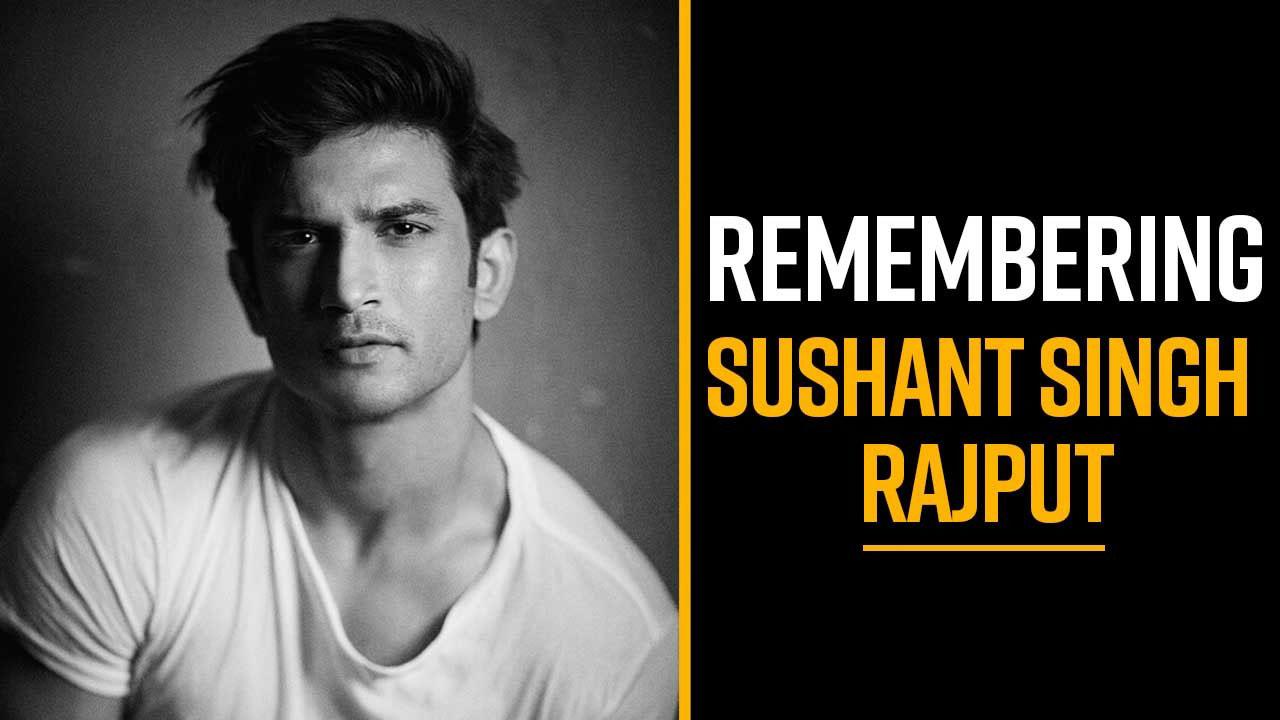 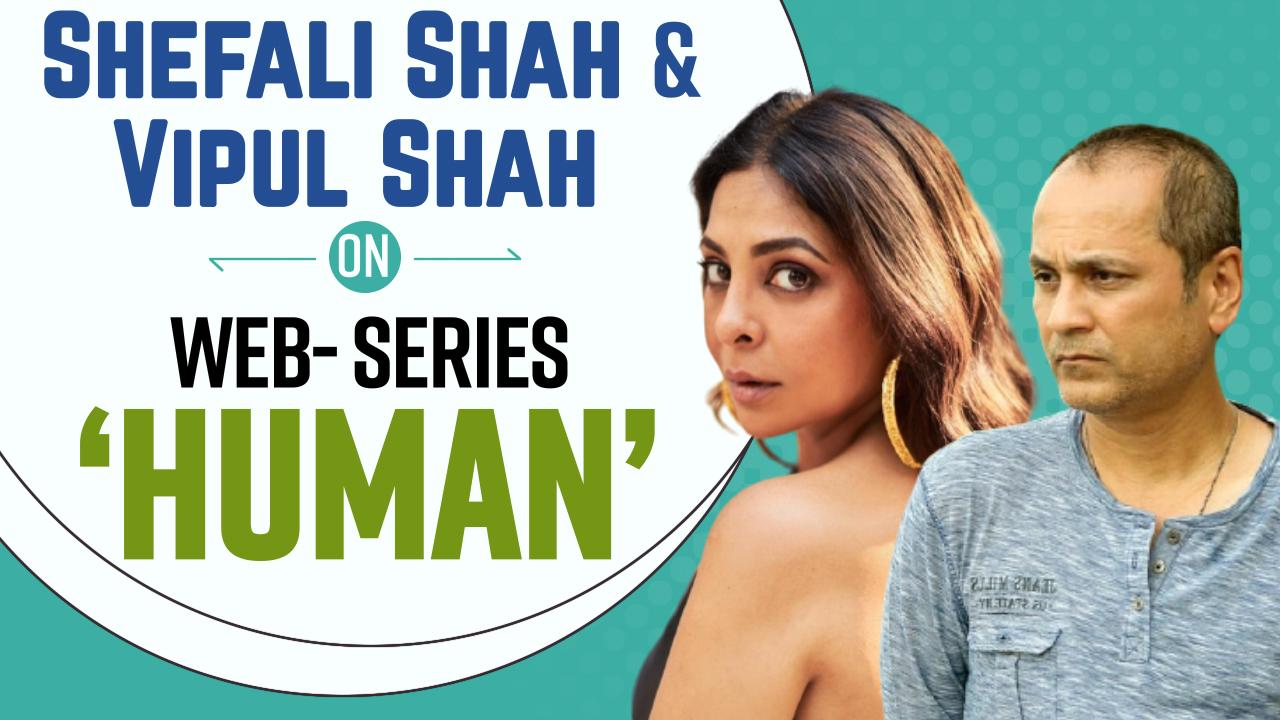 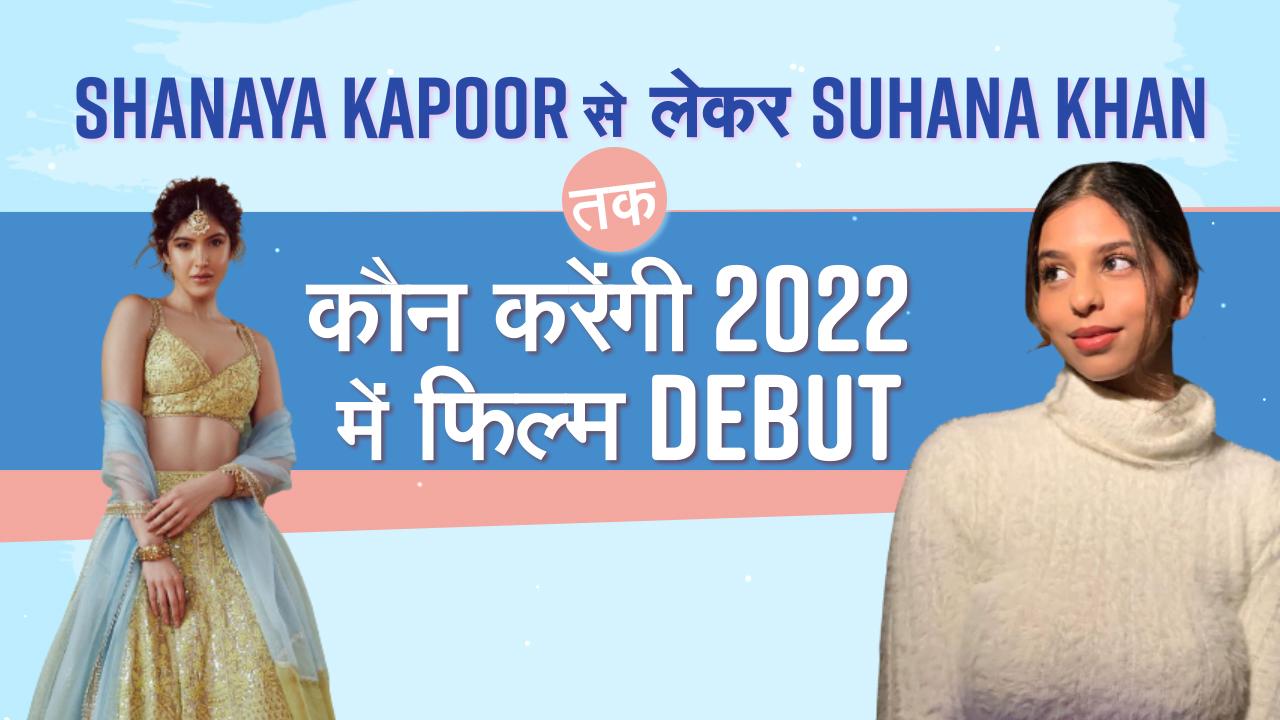 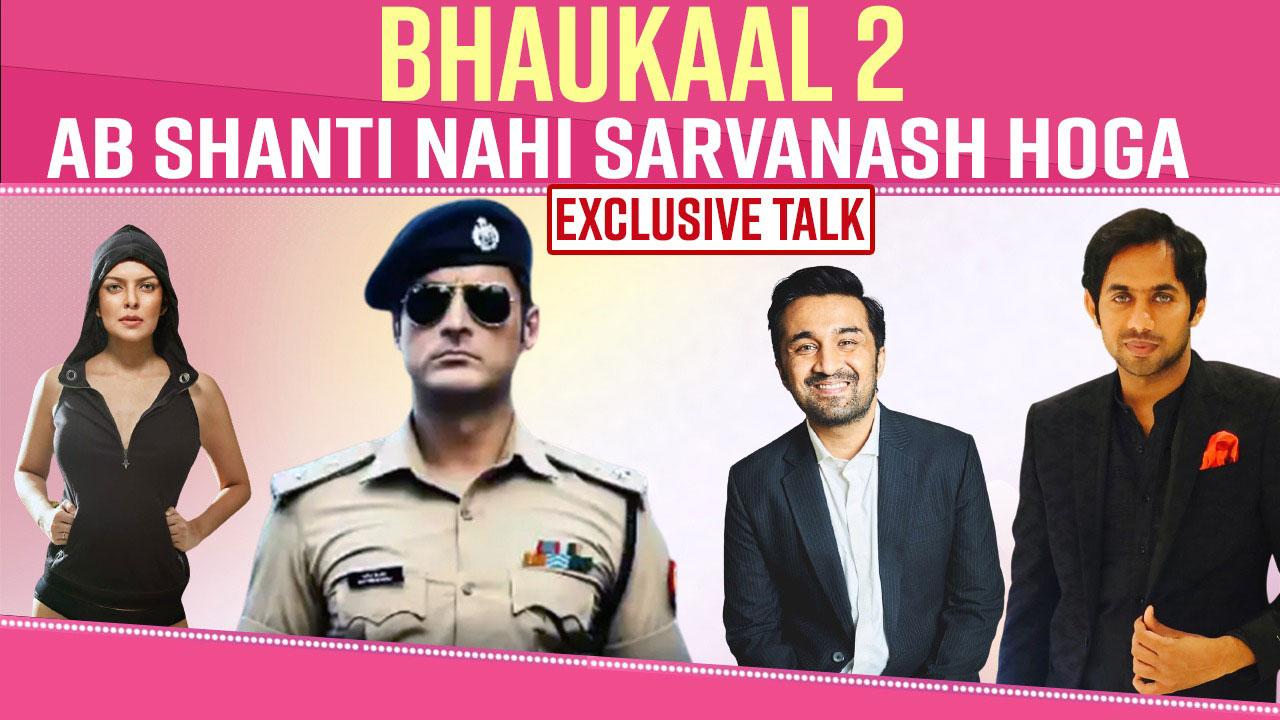 While watching the teaser, people are happy that Anushka is back in Bollywood, while some people are angry about Anushka's casting in the movie as Jhulan Goswami.

Chakda Xpress, Anushka Sharma: Recently, Bollywood actress Anushka Sharma has informed fans about her upcoming project by posting the teaser of the film Chakda Express on her Instagram. The movie is based on the life of Jhulan Goswami, a female Indian cricketer. Well, let us tell you that Anushka Sharma has not only shared the teaser but has also written an inspiring note. Well on the other hand as per some people, they are not happy with Anushka's Bengali accent in the teaser. Watch the video to know more.