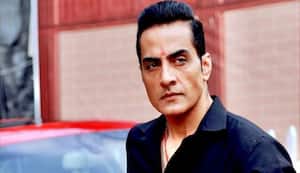 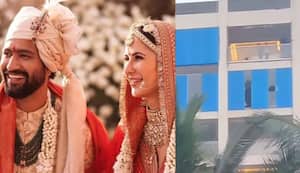 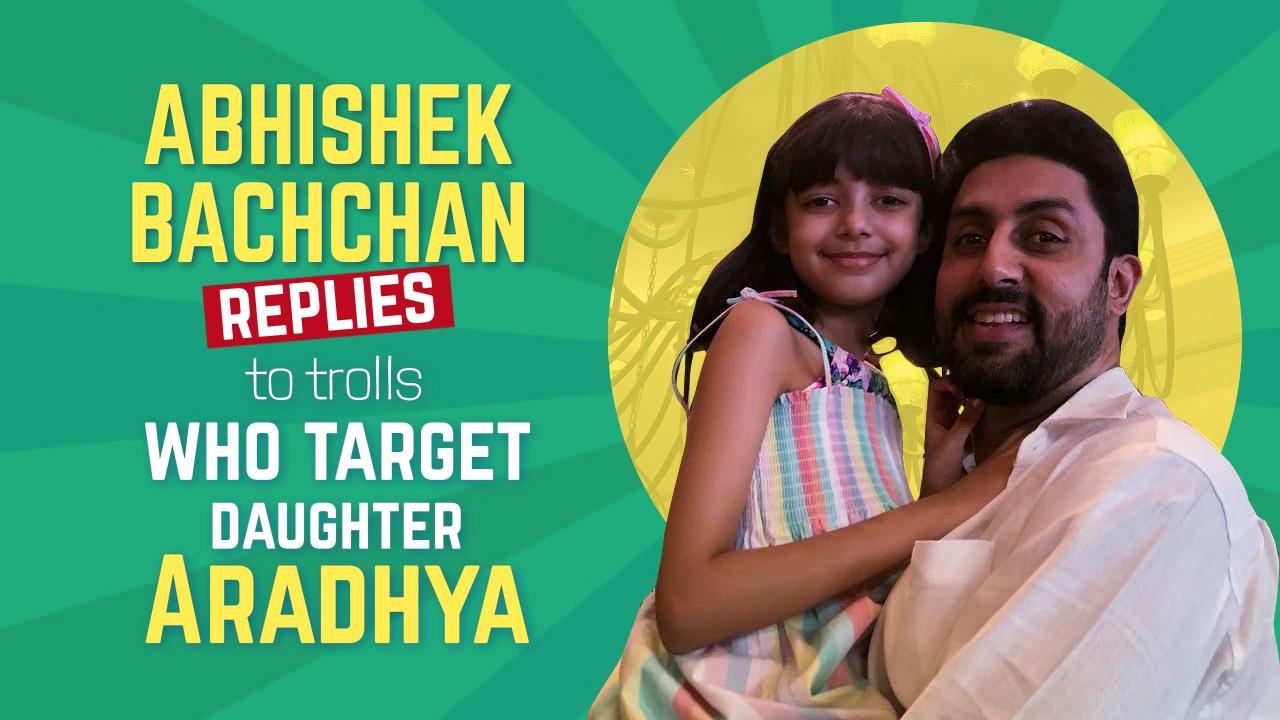 Bob Biswas actor Abhishek Bachchan has a befitting reply for TROLLS who target daughter Aaradhya; WARNS; 'My daughter is out of bounds' [EXCLUSIVE VIDEO] 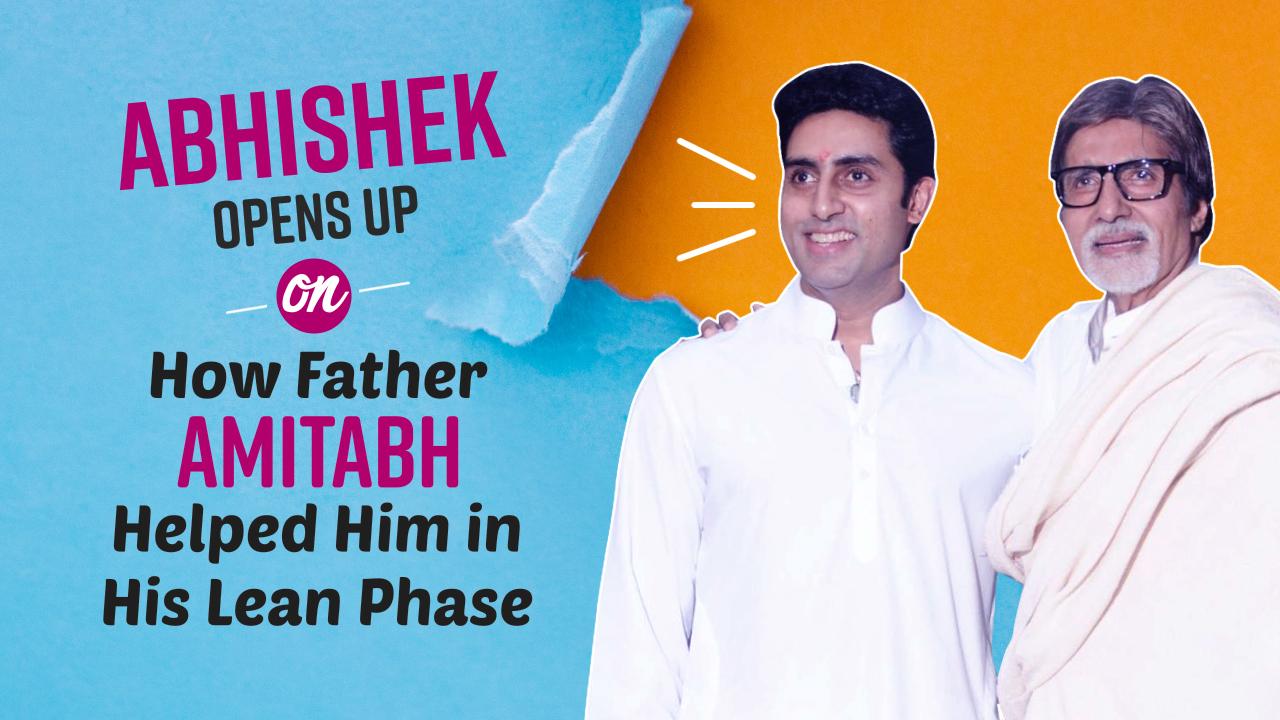 Abhishek Bachchan was REPLACED in several movies; REVEALS how Amitabh Bachchan helped him in his lean phase [EXCLUSIVE VIDEO]

The Chehre teaser doesn't reveal much and yet gives you major hint of what Amitabh Bachchan and Emraan Hashmi have in store.

The makers of Chehre have just dropped its teaser. The film brings together Emraan Hashmi and Amitabh Bachchan in a film for the first time ever. The film is directed by Rumi Jaffry and also stars Krystle D'Souza, Annu Kapoor, Drithiman Chatterjee and Raghubir Yadav in key roles. The film is set to release on April 9, 2021. While the teaser doesn't show us how well these impeccable actors are in the film, the dialogues from Annu Kapoor, Emraan Hashmi and Amitabh Bachchan about 'apradh', 'imaandaar', 'adaalat' and 'justice' ensure that Chehre will be an interesting and engaging watch.

BL Verdict: The teaser doesn't reveal much and at the same time promises to bring to fore the various masks that people amongst us wear and the varied opinions the society has about the same thing. Amitabh Bachchan and Emraan Hashmi's Chehre will be a thriller watch when it hits screens.