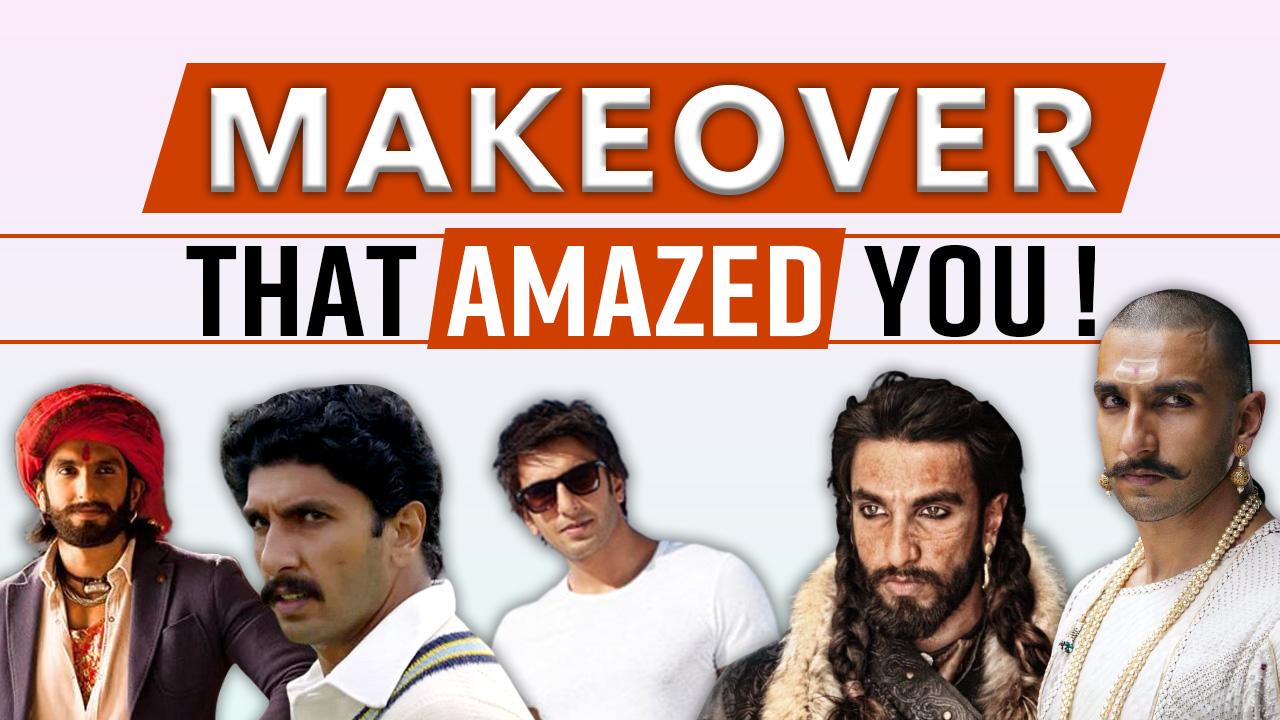 Ranveer Singh's Birthday Special: From Bajirao Mastani to 83, here are 5 incredible makeovers that will astound you 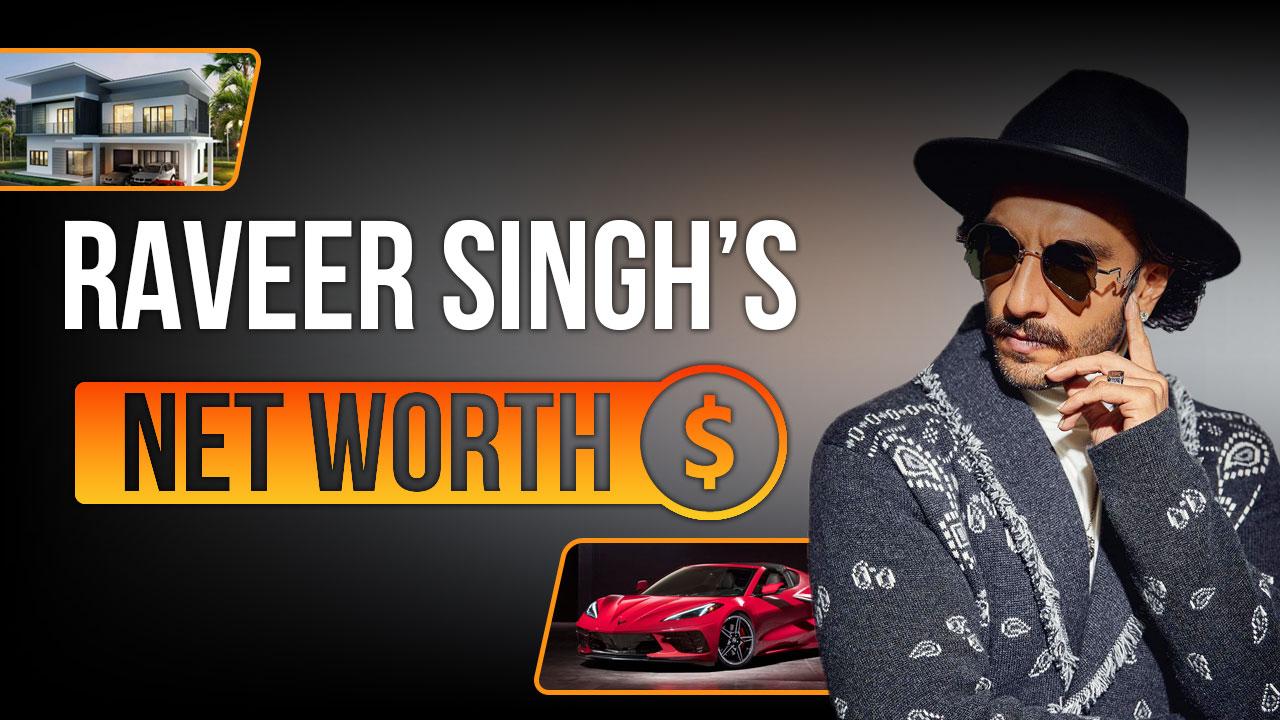 Ranveer Singh's Birthday: Check out the most energetic Bollywood star's net worth and swanky cars list—watch the video 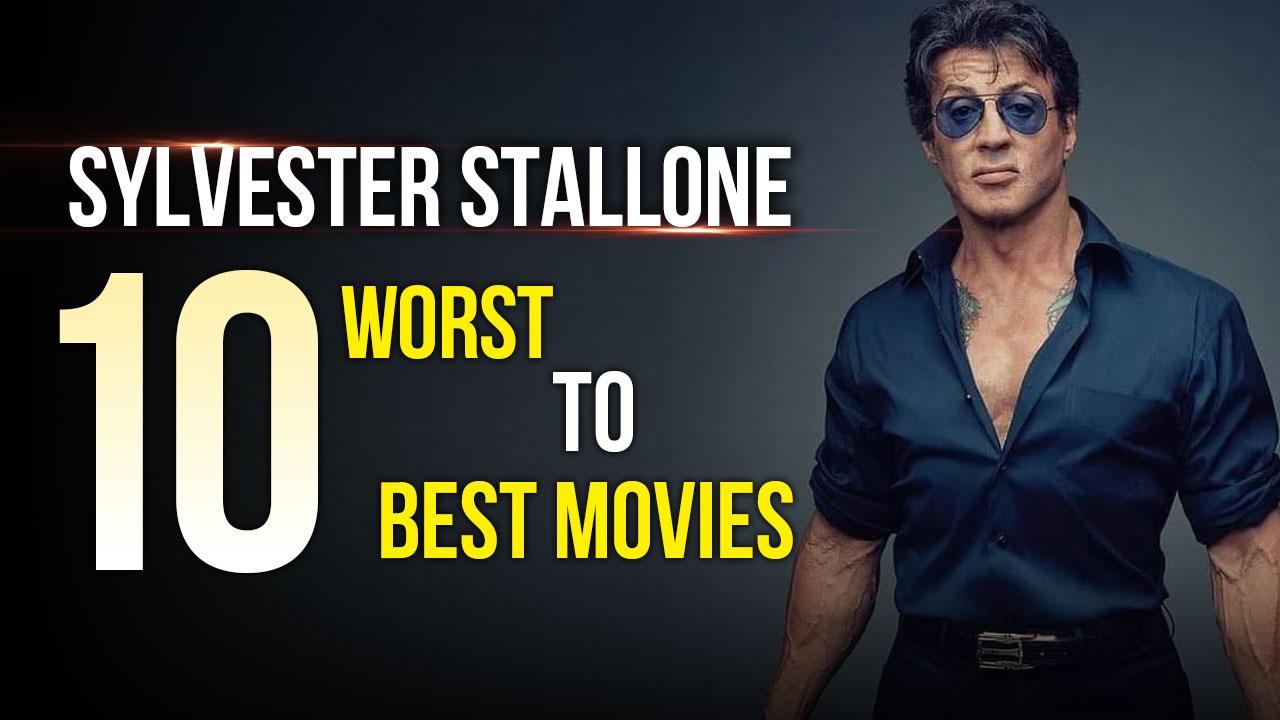 Darlings: Alia Bhatt's film is to premiere on Netflix on August 5 — Here's all you need to know about the film

Dhaakad actress Kangana Ranaut recalls her journey of being a nobody to becoming a star; calls it a miracle [Watch video]

Kangana Ranaut gets candid with Zee Media like never before, she recalls her journey from being nothing to becoming a film star. Kangana called her entire journey a miracle as she awaits the release of Dhaakad.

Kangana Ranaut undoubtedly has become the reigning queen of Bollywood. She has come a long way. Today you may hate her or love her but you cannot ignore her. Kangana Ranaut in interaction with Zee Media recalls her journey from being nobody to becoming the star she is today. Calling it a miracle Kangana added that how no one in her family belongs to the film industry nor has she seen many films, but despite all that, she is here and working in films. Kangana even credited her first film Gangster and then Queen that as a gamechanger for making her who is she today.