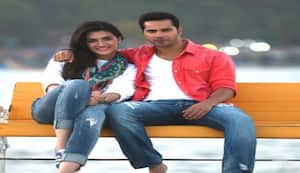 Kriti Sanon takes her prank a little too far on Bhediya sets; pushes Varun Dhawan into a river – watch video 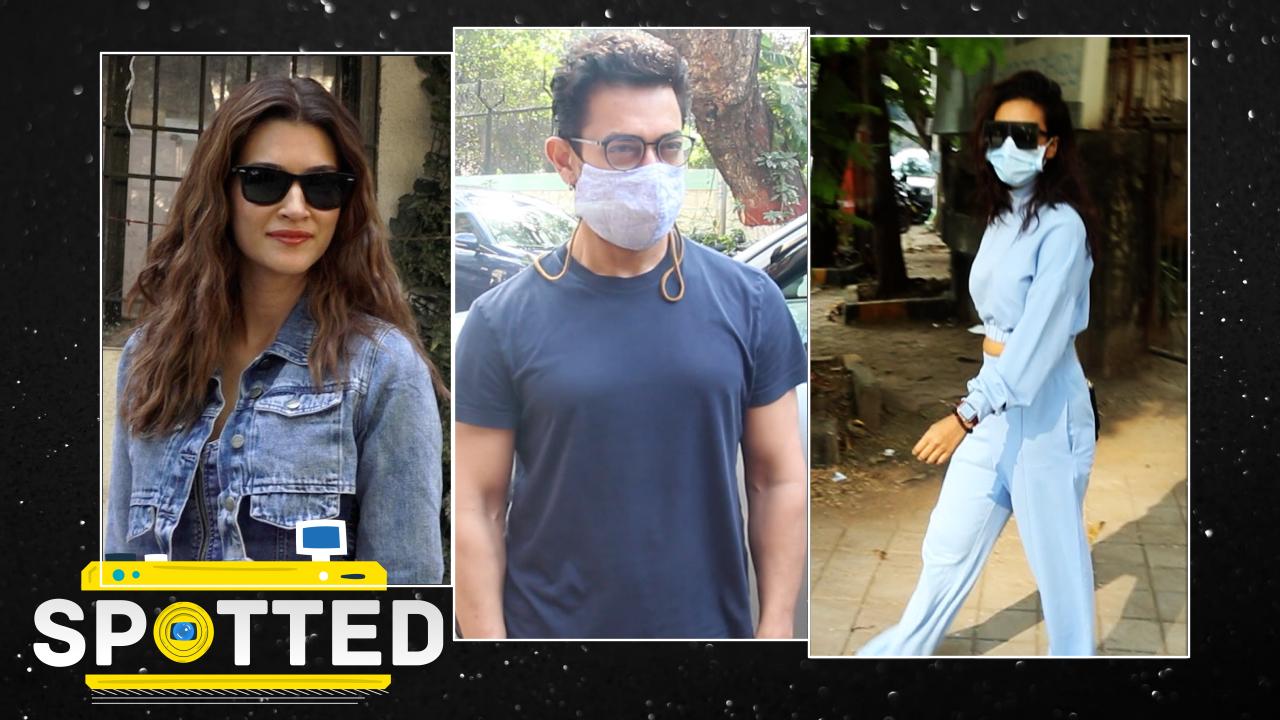 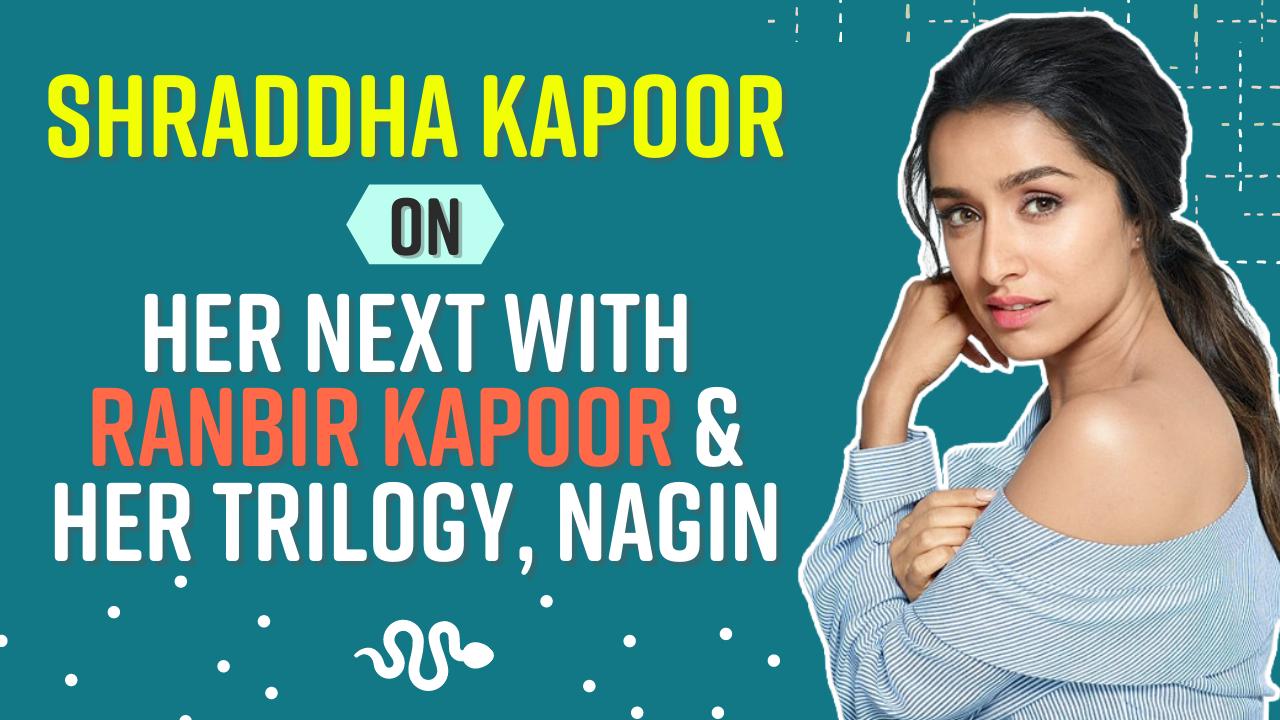 Adipursh: THIS National Award winning actress to star opposite Prabhas in the epic film?

Radhe Shyam, Salaar and Adipursh, all these films have Prabhas fans excited. However, everyone is waiting to know who will be his leading lady and get into Sita's rile in the epic tale.

It is a great time for Prabhas fans as they have some really interesting films to look forward to, starring their favourite Rebel star. Apart from Radhe Shyam and Salaar, Prabhas' Adipursh has everyone excited. The film will be directed Om Raut of Tanhaji fame. The film will see Prabhas play the role of Shri Ram. Saif Ali Khan will also be seen in Adipurush, in an important role and there are reports that he will play Lankesh in the film. However, the most curiosity is around who will play Prabhas' leading lady and Sita's role in the film. There were a lot of names in the discussion. Kriti Sanon and Anushka Shetty were reportedly the names that were in the running. However, the latest report is that South actress Keethy Suresh, who starred in Nag Ashwin's Mahanati and won a National Award for the same, has been finalised. Watch the video to know more.