Bharti Singh issued an apology in a video format for hurting the sentiments of the Sikh community as her old video of 'mocking' beard and moustache goes viral. Check out the video of Bharti Singh below: 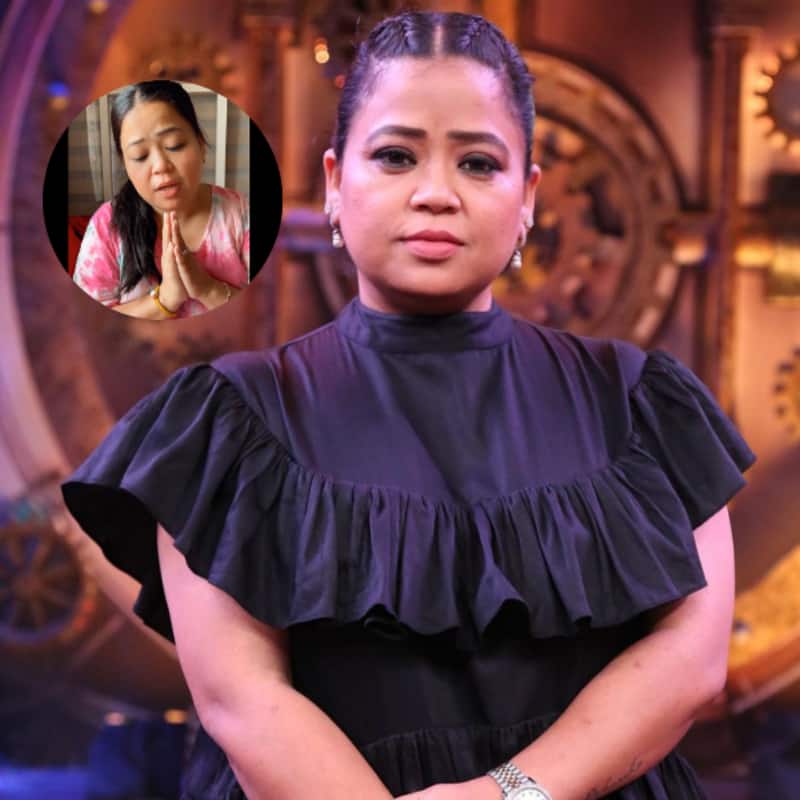 The Kapil Sharma show actress Bharti Singh is one of the most loved comedians in the country. Of late she is getting trolled for an old joke that has been going viral online. An old video of Bharti Singh and Jasmin Bhasin has been going viral. Bharti was joking about beard and moustaches while having a conversation with Jasmin. The comedian is heard joking that after having milk if the guy eats his beard, it tastes like sevaiyan. Bharti and Jasmin Bhasin seem to be discussing men with or without beards it seems. Now, it seems people from the Sikh community have taken offence over Bharti's joke. So, she issued an apology in a video format saying that she never intentionally tried to hurt the sentiments of any religious community. She said that she is herself a Punjabi and wouldn't do anything to tarnish the community. Also Read - Alia Bhatt OPENS UP about her life after marriage with Ranbir Kapoor, 'In Kapoors, everything is done together'

Bharti Singh said, "I was doing comedy with my friend but if it has hurt the sentiments of any section, I apologise with folded hands. I am a Punjabi myself, I was born in Amritsar and I'd always respect it. I am a proud Punjabi, too." Also Read - Before the Uorfi Javed-Kashmera Shah controversy; Rubina Dilaik-Kavita Kaushik, Tejasswi Prakash-Shamita Shetty and THESE other TV actresses had ugly public spats