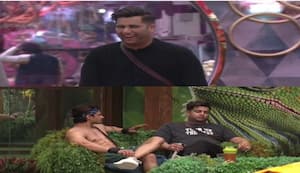 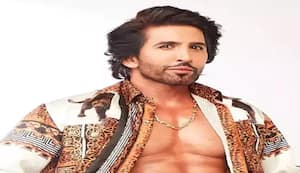 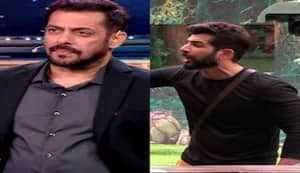 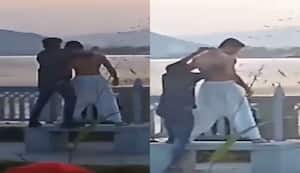 Bigg Boss 15: Karan Kundrra opens up on celebrating his birthday in the house, his gameplan and more [EXCLUSIVE]

Bigg Boss 15 has begun and Karan Kundrra has entered the jungle. The actor spoke about his game plans and about his birthday plans in an interview with us.

Bigg Boss 15 has begun finally. This year’s season is very different as it will be a jungle theme and television’s handsome hunk Karan Kundrra is a part of it. On the very first day, the actor has impressed the audience with his personality. Before entering the house, Karan Kundrra spoke about his gameplans for the show in an exclusive interview with BollywoodLife. He also shared how he will celebrate his birthday inside the house with his family. The actor also wishes that his friends, Mohsin Khan and Shivangi Joshi will enter the house. Karan Kundrra also reveals what made him finally say yes to the show.