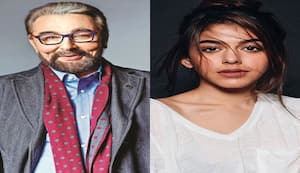 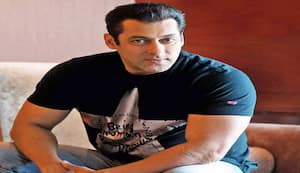 Kabir Bedi gets candid about his controversial affair with Parveen Babi; reveals why the dynamics changed between the two - watch

In a candid interview with BollywoodLife, Kabir Bedi got candid about his book Stories I Must Tell. From his journey to a successful actor to his controversial affair with Parveen Babi, he got candid about all.

Kabir Bedi in his book Stories I Must Tell has penned about every event that shaped his life. From how he became an actor to his controversial affair with Parveen Babi, he has written it all. In an conversation with BollywoodLife, he spoke about how he wanted to tell his side of the story to his fans. About Parveen Babi he stated that he wanted to tell the story how it was and has left the judgement to the readers. He stated that he has written about everything about their relationship, emotional upheaval, and why they separated. He stated that his relationship happened during the time of his greatest success in Europe while she was a bigger star than him in India. That led to a change in the dynamics and complicated things, he asserted. Plus, the mental issues amidst the extraordinary success led to changed equations. Watch the video to know more.