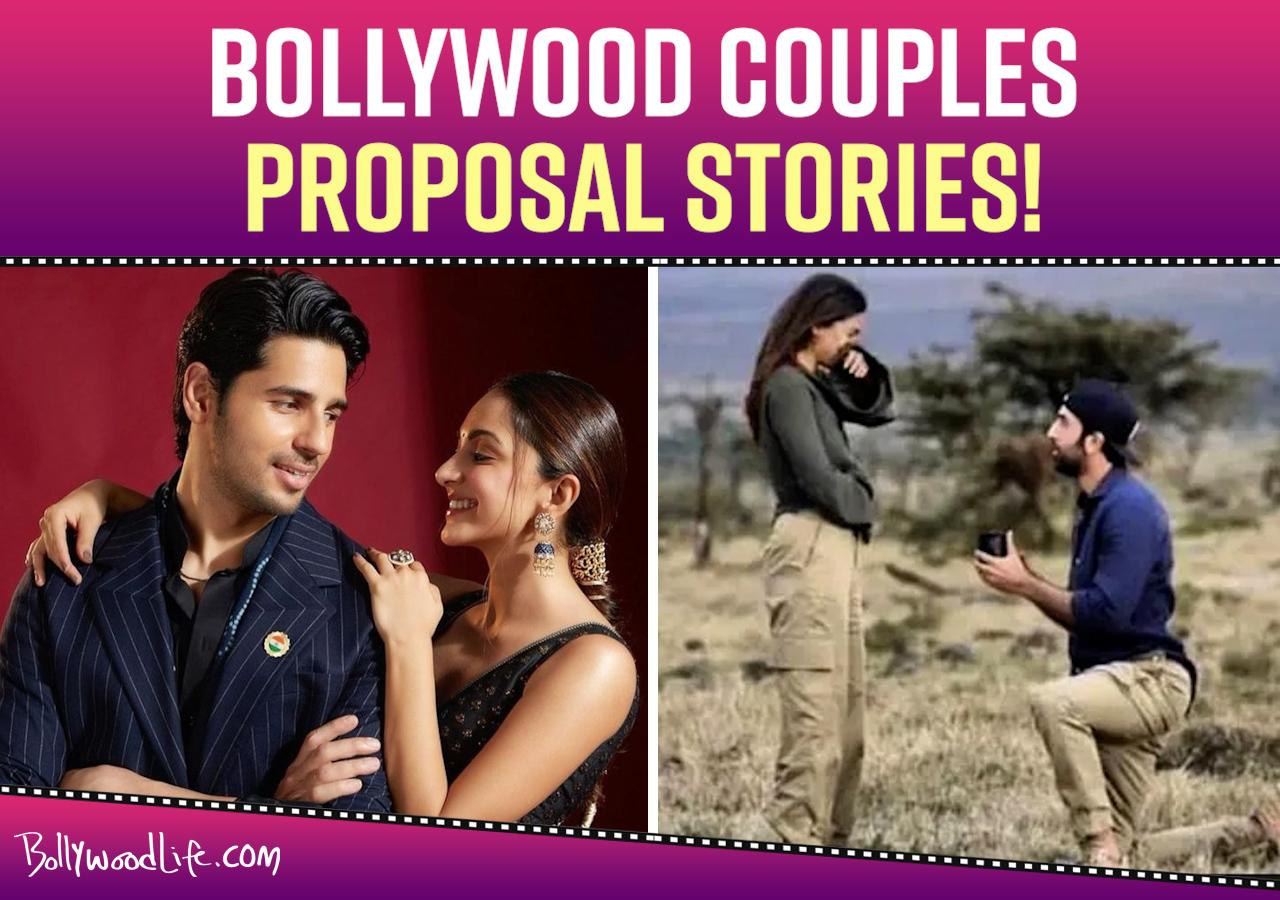 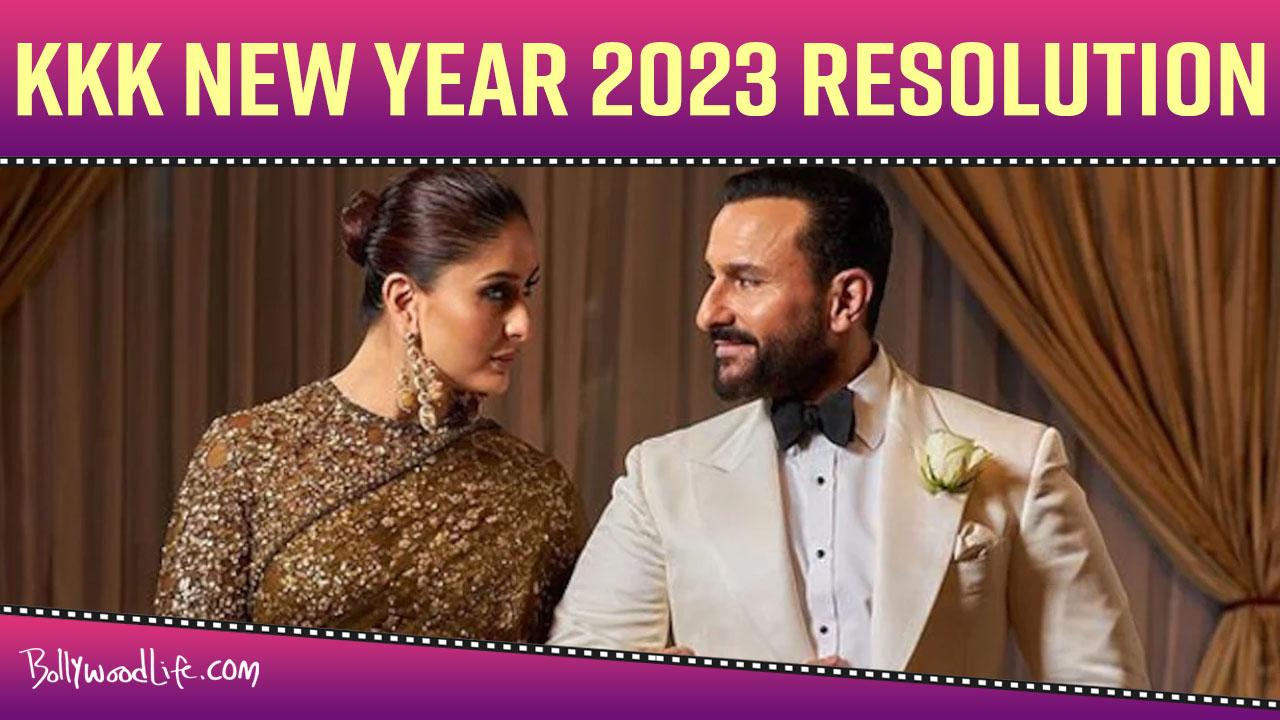 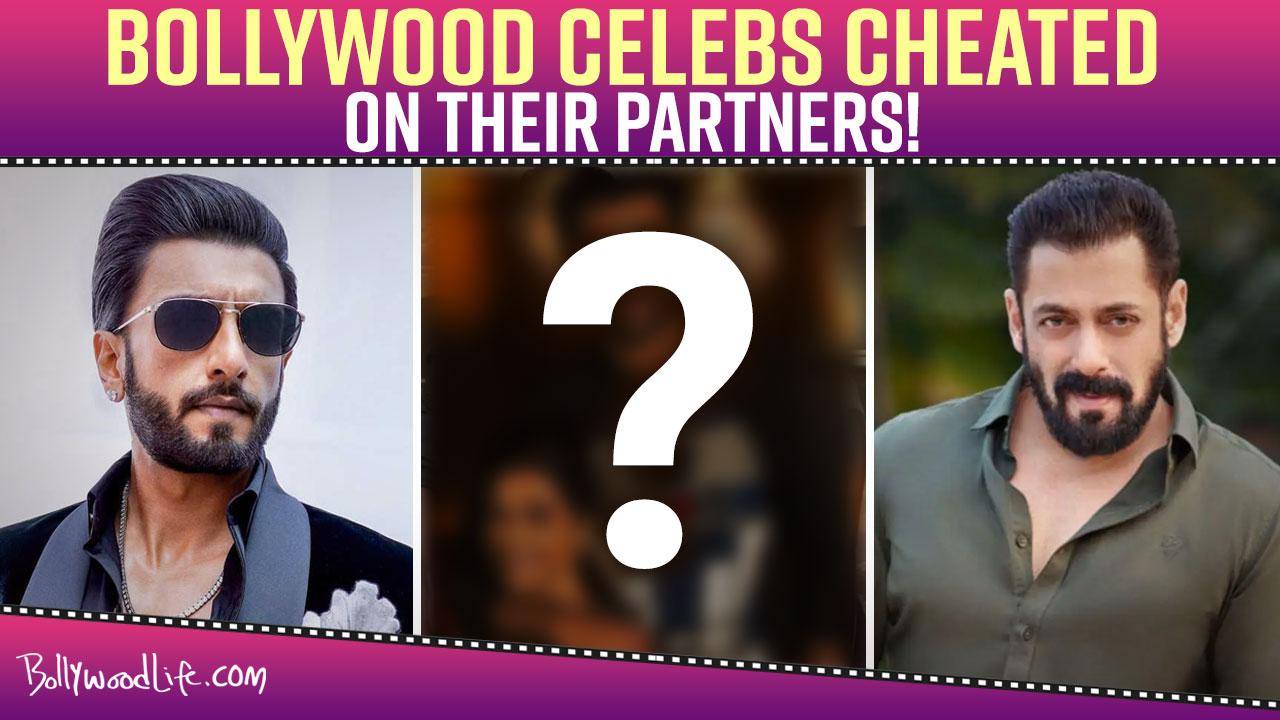 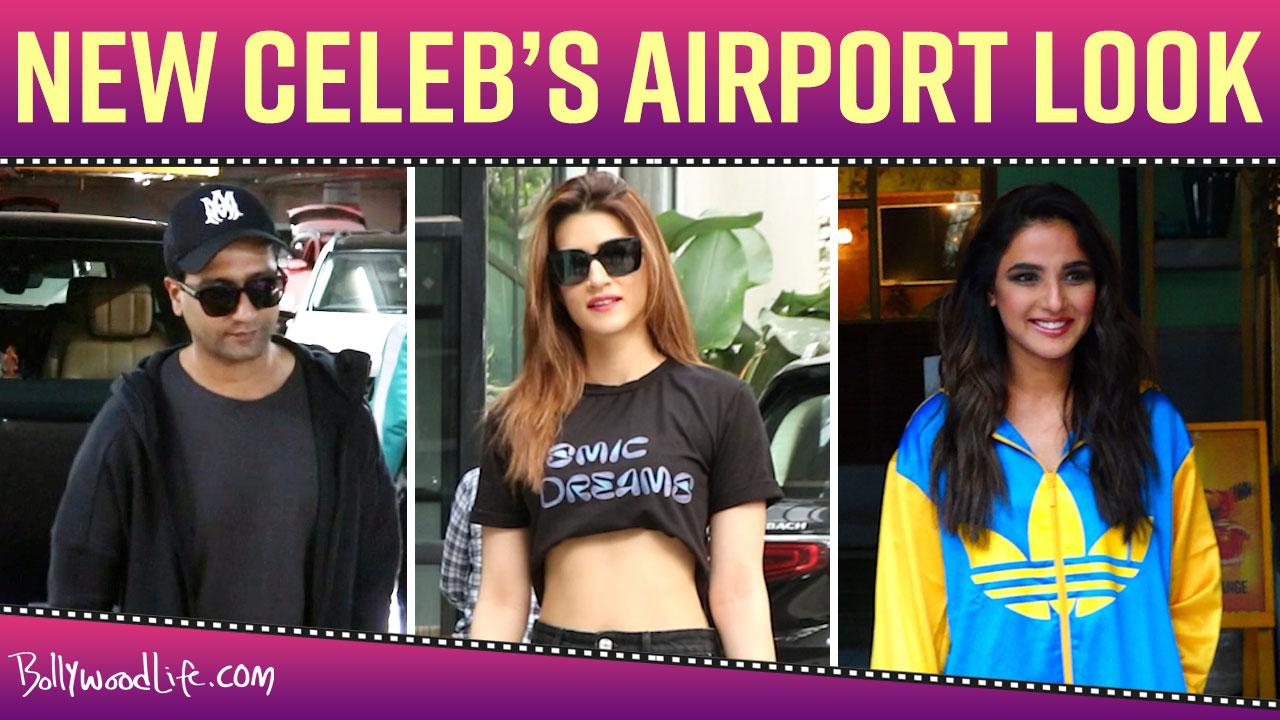 Recently, Aamir Khan and Kiran Rao announced their divorce. It was Aamir's second marriage that concluded in separation. But there are many Bollywood stars who have remarried and are living happily.

Second time is a charm, they say. However, for Aamir Khan, his second marriage didn't work either. After being together for years, Aamir Khan and Kiran Rao recently announced their separation. But not all relationships are the same. There are a few celebrities who have found love again despite a failed marriage. Stars like Sanjay Dutt, Saif Ali Khan, Dharmendra, Siddharth Roy Kapur, and Raj Kundra have married more than once and are living happily ever after with their respective spouses. While Maanayata Dutt is Sanjay Dutt's third wife, Saif Ali Khan was first married to Amrita Singh before finding love in Kareena Kapoor Khan. Watch the video to know more.