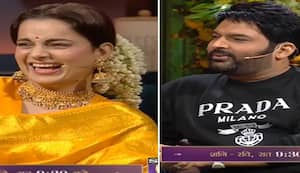 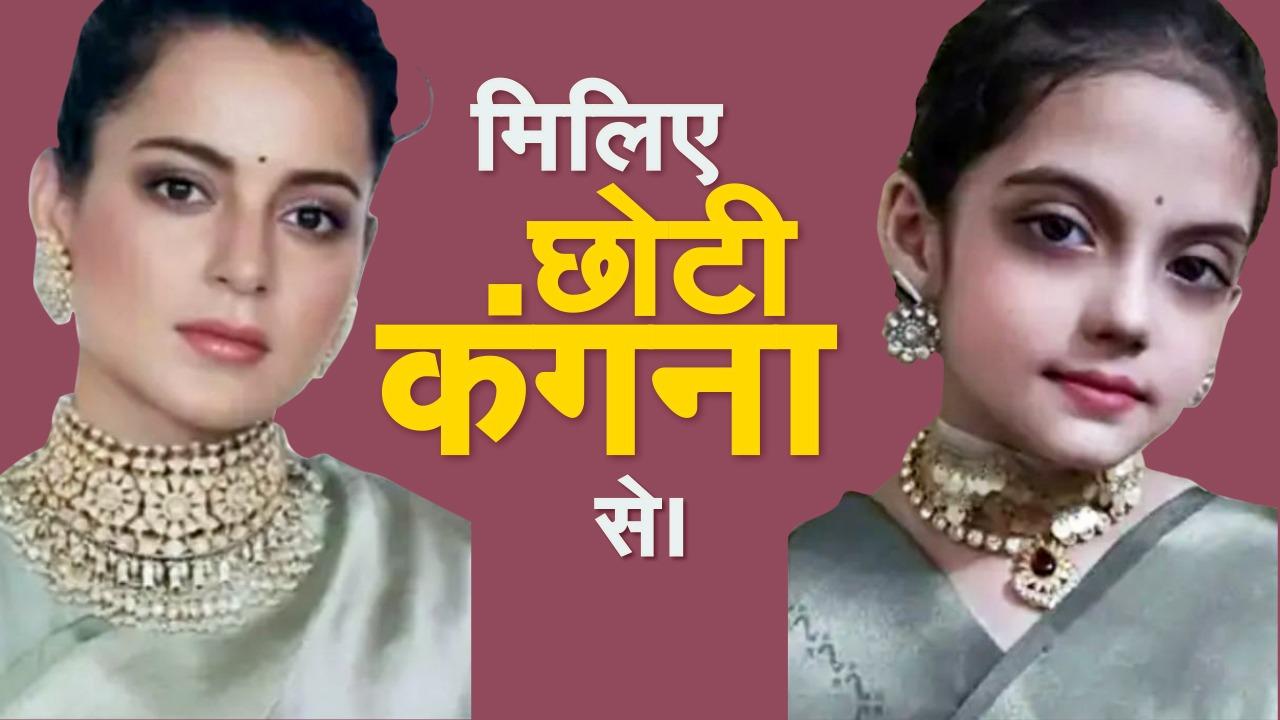 OMG! Kangana Ranaut has a little clone who talks, behaves and does everything JUST LIKE HER – watch video 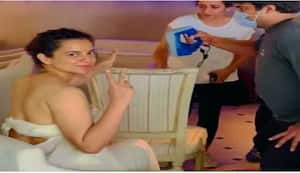 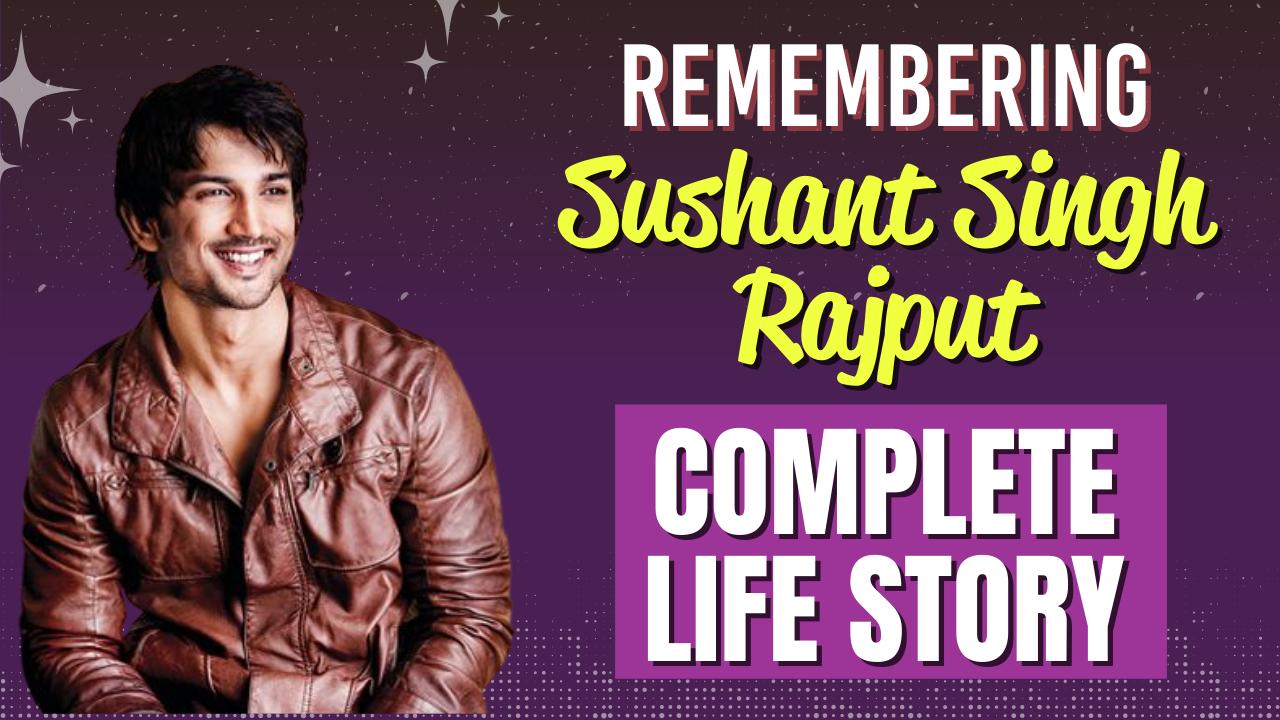 Watch the video to understand how Kangana Ranaut's Thalaivi depicts the brutal assault on Jayalalithaa's life, which turned out to be a major turning point in her political career

The Thalaivi trailer, which released a couple of days ago, has garnered interest across the country, but one scene in particular that has stood out was an attack that has occurred on Jayalalithaa (played by Kangana Ranaut) in the Tamil Nadu Legislative Assembly. For the uninitiated, this brutal assault on Jayalalithaa had actually occurred 32 years to the day, orchestrated by the MLAs of the ruling TN Chief Minister, M. Karunanidhi, of the DMK party, following full-blown anarchy in the assembly hall after AIADMK, the opposition party, headed for the first time by a woman, had protested the budget presented by Karunanidhi. Watch the video above to understand how Kangana Ranaut's Thalaivi depicts this chapter in Jayalalithaa's life, which turned out to be a major turning point in her political career.