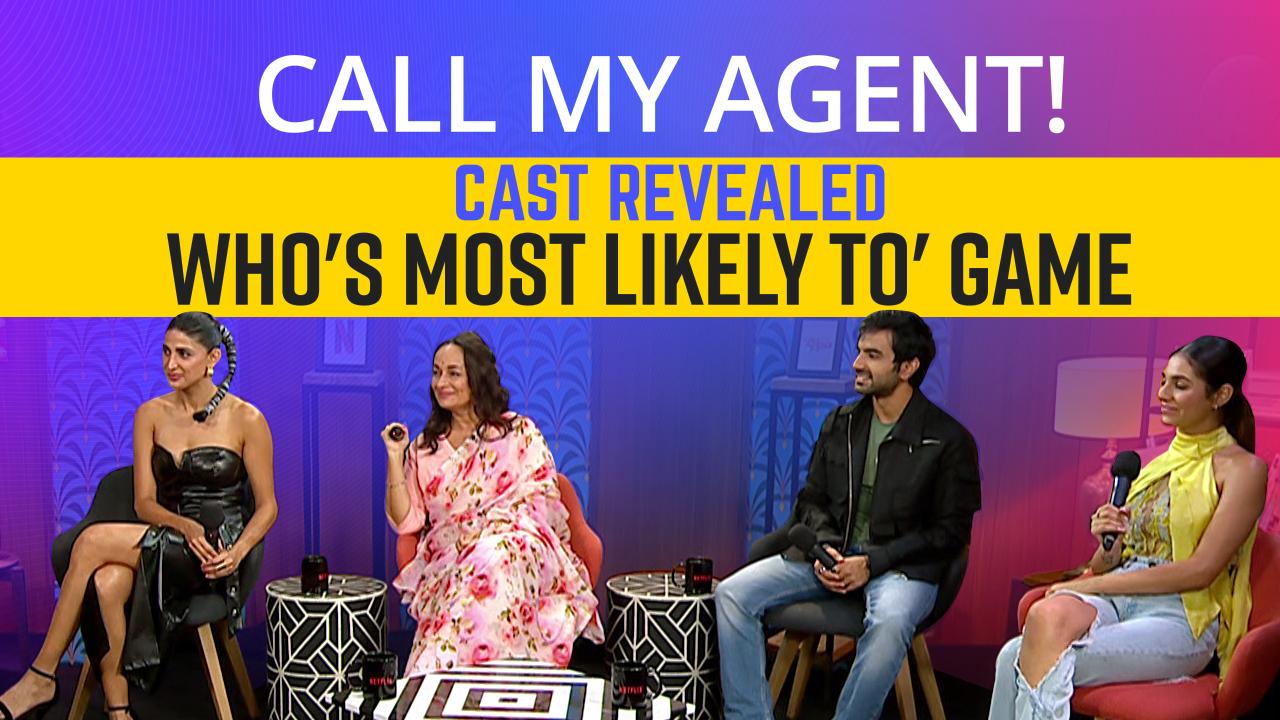 OMG! Call My Agent Bollywood cast members Aahana Kumra, Ayush Mehra and others DISCLOSE how they put their own agents in a huge fix [EXCLUSIVE VIDEO] 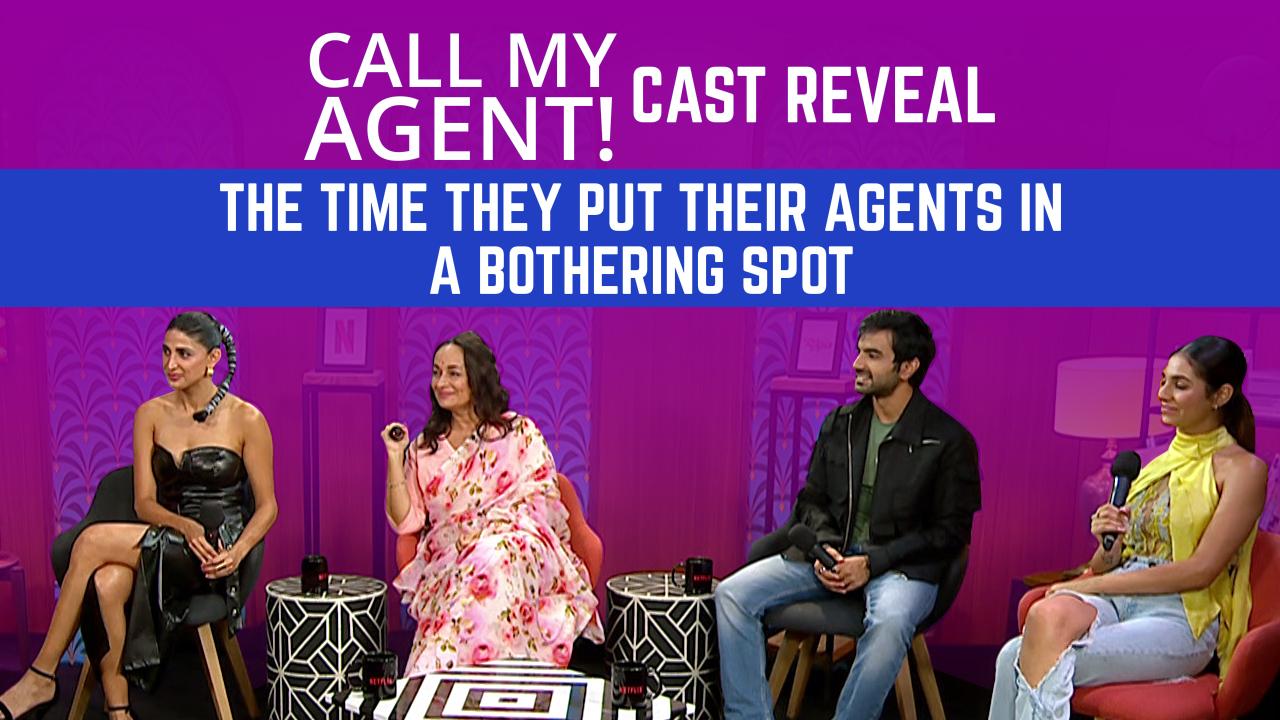 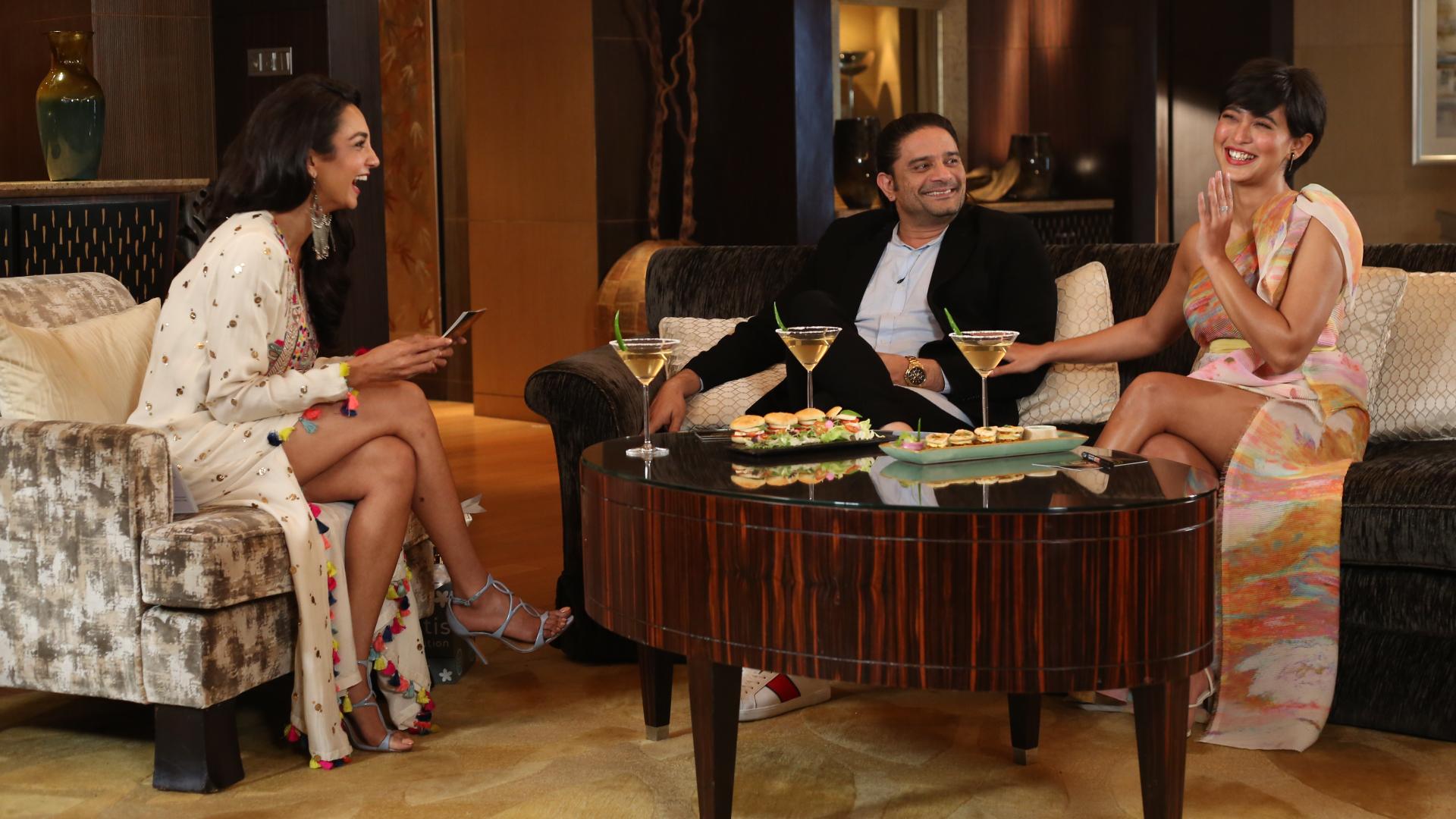 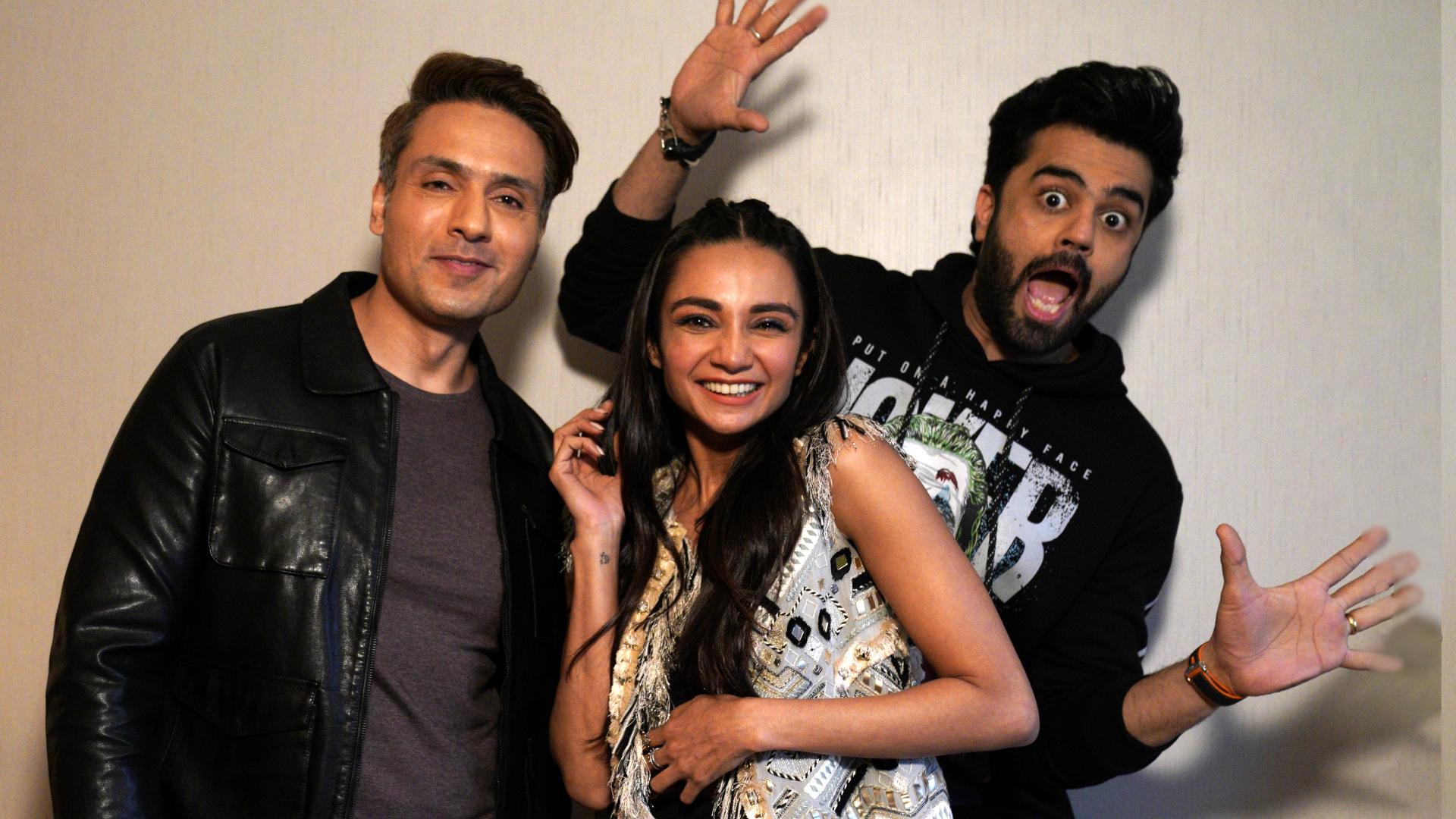 A Table For Two Season 2 Episode 10: Iqbal Khan and Maniesh Paul open up to Ira Dubey on hitting rock bottom and emerging from it [EXCLUSIVE]

A Table For Two Season 2: Aahana Kumra and Saqib Saleem make a solid case for putting the nepotism debate to rest on Ira Dubey's show

In this exclusive, unseen, uncut, version of Ira Dubey's show, Aahana Kumra and Saqib Saleem make a shocking revelation on how nepotism is different for women and men in the industry.

The saucy A Table for Two is back for its second season with sassy host Ira Dubey getting her sizzling guests to spill several spicy secrets. After two rollercoaster episodes, Ira welcomed Rangbaaz jodi Aahana Kumra and Saqib Saleem on the hot seat for the third episode, and the two poured their hearts out about how they've navigated their paths in Bollywood before playing a special guessing game and Saqib also proposing both ladies on the episode. If you're yet to watch the episode, then we recommend that you do so ASAP on Zee 5. For those who have and still can't get enough of it, we've got an extra-special treat for you courtesy an exclusive, unseen, uncut, version of the third episode from A Table For Two Season 2, where our special guests partake in a meaningful albeit non-preachy conversation with Ira Dubey about the futility of the debate around nepotism, and how it's high time we need to move beyond it, with Aahana also highlighting how nepotism is different for women and men in the industry. A Table For Two Season 2 is available globally, across linear international channels — Zee Cinema Middle East, Zee TV Middle East, Zee TV APAC, Zee TV UK and Zee TV SAF. The show is also streaming on ZEE5. For more scoop, follow us on our Instagram Handle @atablefor2s2.