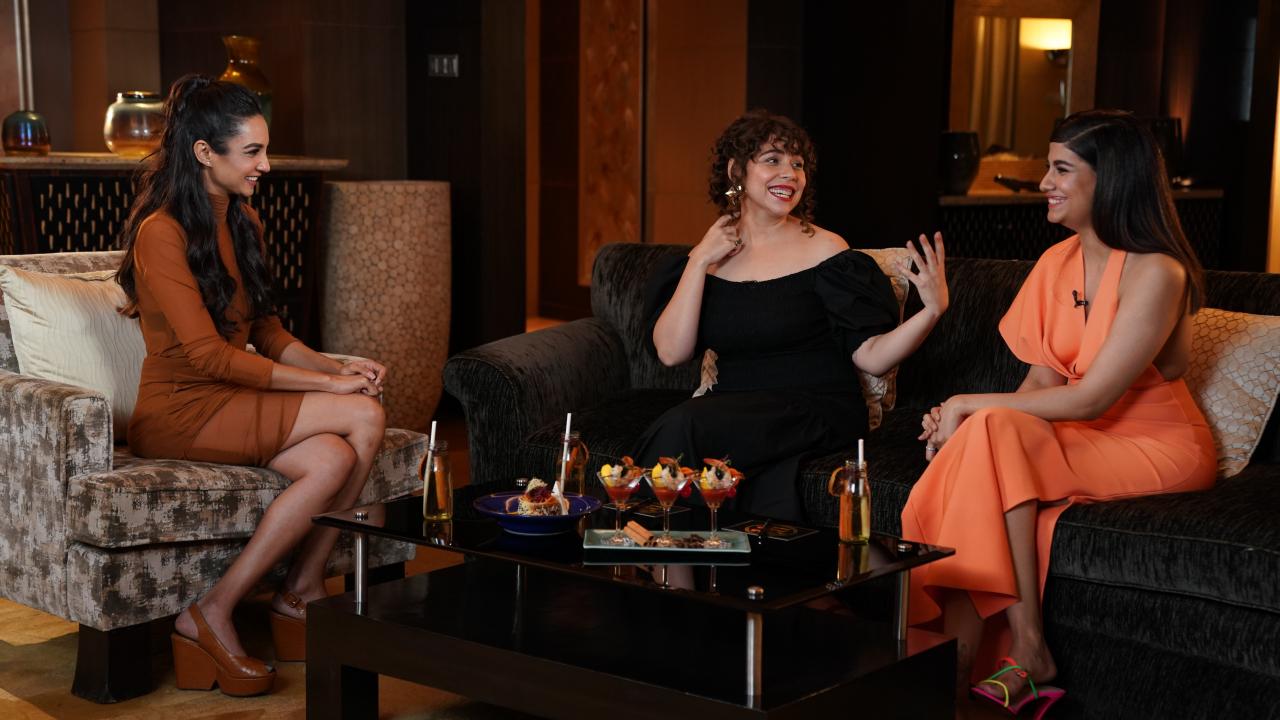 A Table For Two Season 2: Maanvi Gagroo reveals how she landed TVF Pitchers while Shreya Dhanwanthary complains to Ira Dubey how nobody recognises her [Exclusive] 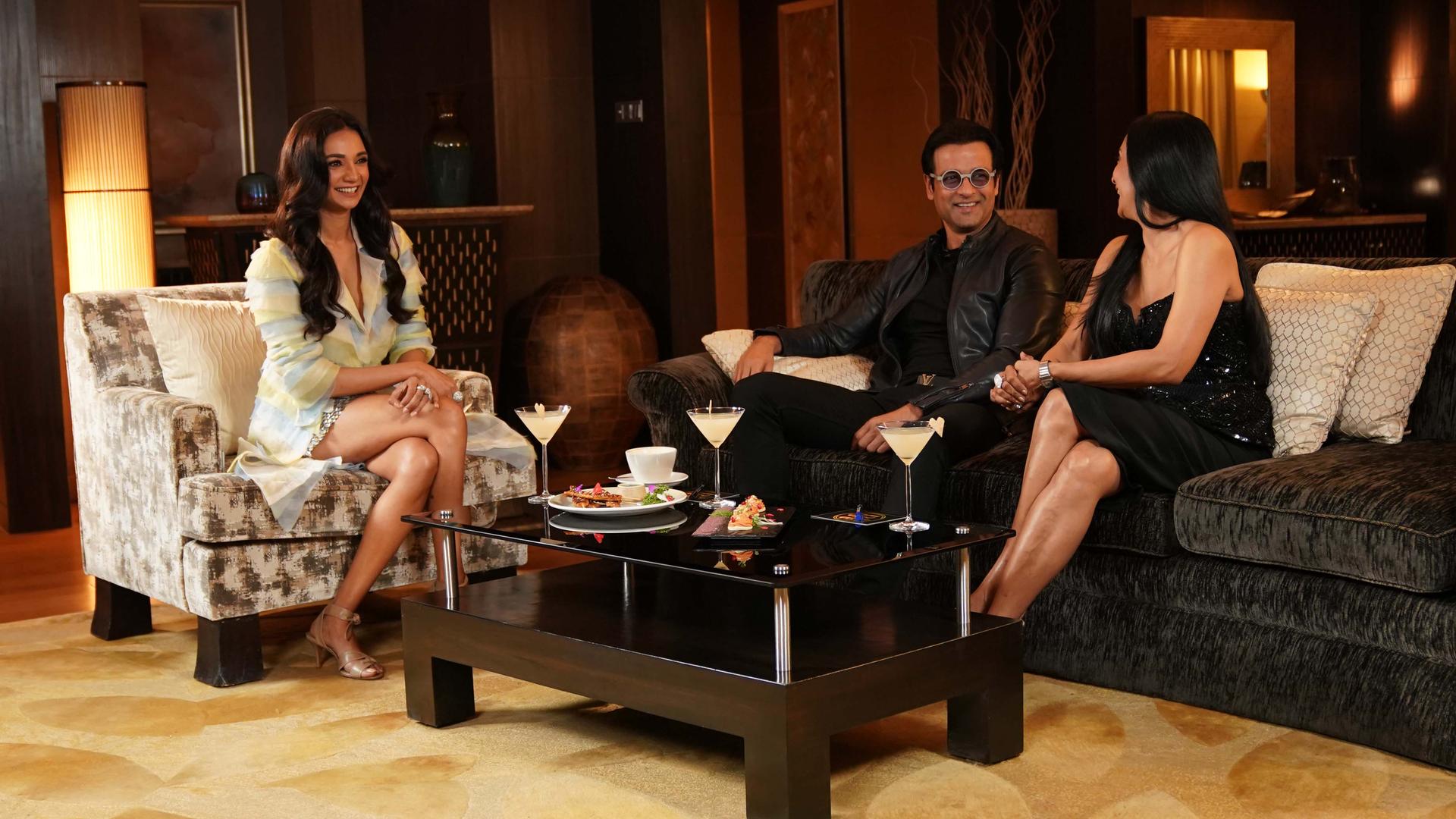 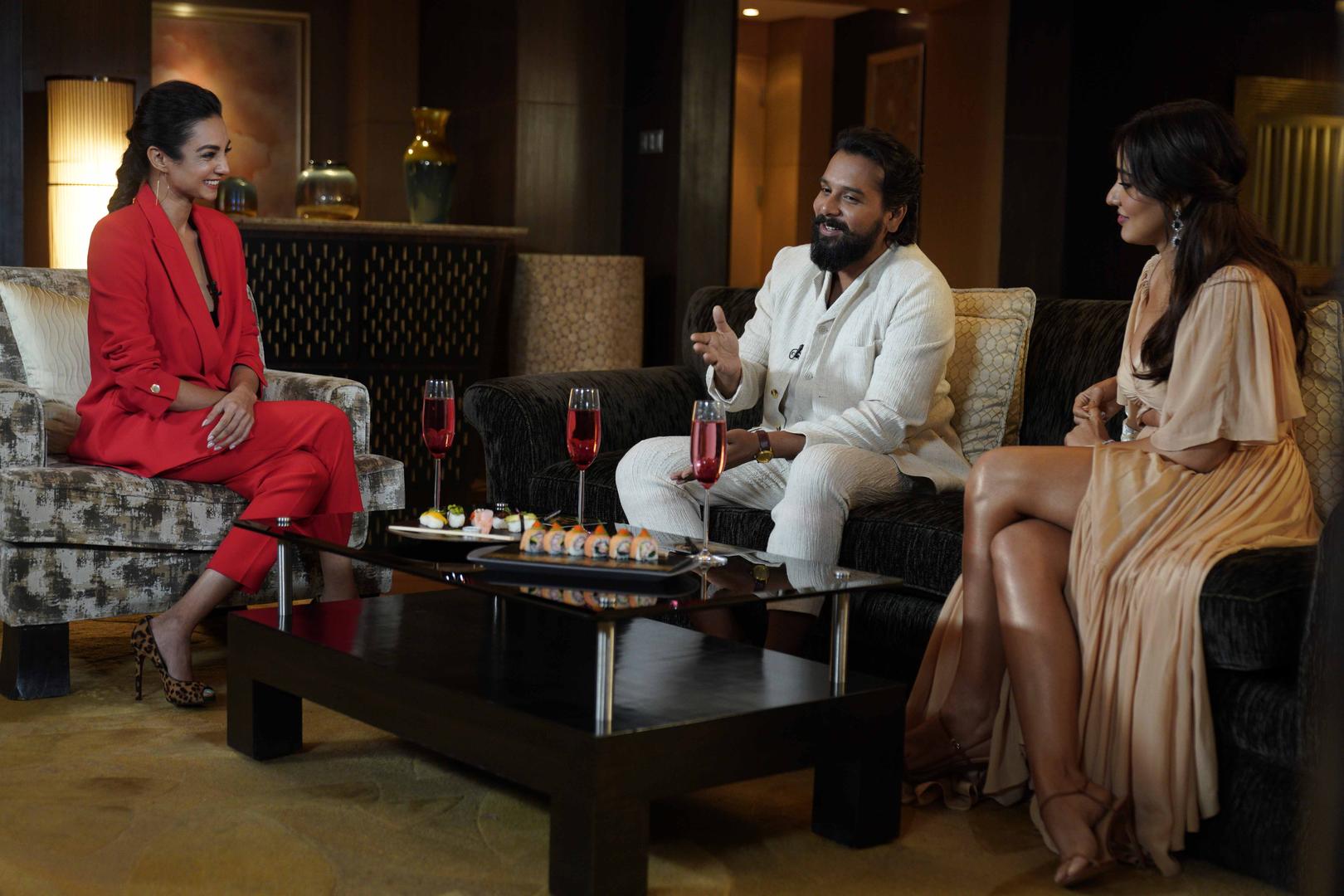 A Table For Two Season 2 Episode 5 PROMO: Neha Sharma reveals that Namit Das is her stalker on Ira Dubey's show

We had no clue that Neha Sharma and Namit Das are so pally with each other till the ball started rolling, because once the duo began opening up to Ira Dubey, there was no stopping them

We're now in the thick of things on A Table For Two season 2, with the saucy talk show reaching its fifth episode, for which Ira Dubey welcome the extremely gorgeous and supremely talented Neha Sharma along with the highly underrated Namit Das. We had no clue that the two are so pally with each other till the ball started rolling, because once the duo began opening up, there was no stopping them, whether it was about themselves or each other. Among the many highlights in store on episode 5, we'll get to hear about a surprising choice Namit Das made between his wife and another love of his life while Neha Sharma discloses the one lie she often tells. However, the biggest moment has to be when the latter reveals before the whole world that Namit is her stalker. Wow, don't know about y'all, but we for sure can't wait to catch the entire episode. A Table For Two Season 2 is available globally, across linear international channels — Zee Cinema Middle East, Zee TV Middle East, Zee TV APAC, Zee TV UK and Zee TV SAF. The show is also streaming on ZEE5. For more scoop, follow us on our Instagram Handle @atablefor2s2.