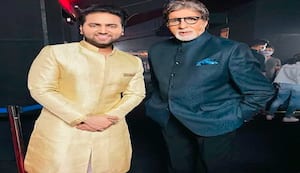 Indian Idol 12 contestants Pawandeep Rajan, Arunita Kanjilal and others do the Ganpati Aarti on KBC 13 along with Amitabh Bachchan, Deepika Padukone and Farah Khan – watch video 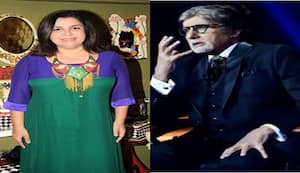 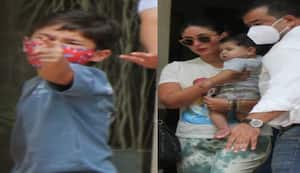 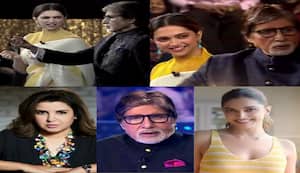 'Why do you look at pictures of Shah Rukh Khan or Kareena Kapoor Khan's kids?' Farah Khan blasts nepotism trolls

Watch the video of Farah Khan being unfiltered and talking about nepotism and more on Arbaaz Khan's Pinch season 2 here:

The next guest to feature on Arbaaz Khan's Pinch season 2 is Farah Khan. The filmmaker and choreographer is ready to take on the brutal trolls and gave them back in the most savage manner. Farah Khan took a dig at the netizens saying whoever has a phone has become a critic these days. She said that they know everything about films and filmmaking. The Main Hoon Na and Om Shanti Om helmer also spoke about how people target big celebs like Salman Khan, Shah Rukh Khan and more more and pull the skeletons out of the closet to bash them. Furthermore, she spoke about how nepotism is not riding high everywhere. She took a jibe at the trolls saying they'd fuss about nepotism and go look up for Suhana Khan or Taimur Ali Khan or Jeh Ali Khan's picture on the net. She called them hypocrites for the same. Watch the video of Farah Khan being unfiltered on Arbaaz Khan's Pinch season 2 here: