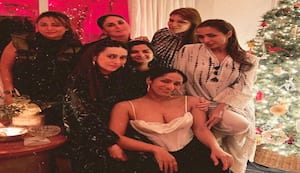 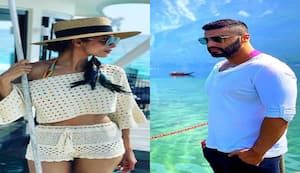 Move over Vicky Kaushal-Katrina Kaif wedding; Malaika Arora-Arjun Kapoor’s vacay is what perfect honeymoons are made of – Watch 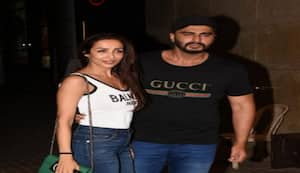 Malaika Arora and Arjun Kapoor take a SEXY-Couples dip in the pool during their Maldives vacay but the latter still complains; here's why – WATCH VIDEO 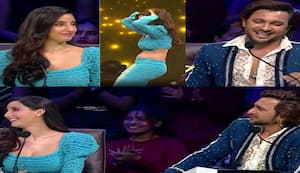 From Aamir Khan - Kiran Rao to Hrithik Roshan - Sussanne Khan: Bollywood's Top 5 'ideal' couples who SHOCKED all with their divorces

As Aamir Khan and Kiran Rao recently shocked one and all with their decision to seek divorce, here's a look at the top five couples who separated after being together for years.

It was on Saturday that Aamir Khan and Kiran Rao announced their divorce. They shared a joint statement and stated that they have decided to co-parent their son Azad but have separate lives. Their divorce saga definitely shocked one and all. But they are not the only ones on Bollywood who decided to go their separate ways after spending years together. From Hrithik Roshan - Sussanne Khan to Malaika Arora and Arbaaz Khan, here's a look at such ideal couples who decided to live separately after being married for more than a decade.