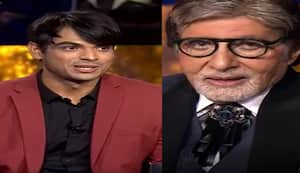 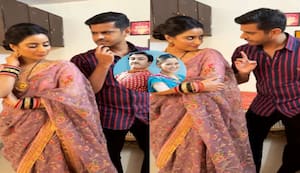 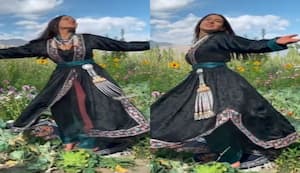 Bigg Boss 15: Host Salman Khan is back, but searches for the BB house in the jungle – watch video

If reports are anything to go by, get ready to witness some major drama in the upcoming episode of Ghum Hai Kisikey Pyaar Meiin. Popular Bollywood actress returns for the promo video. Check it out below:

Ghum Hai Kisikey Pyaar Meiin is one of the most-watched and loved television shows in the country these days. For the unversed, the show is a love triangle between Virat aka Neil Bhatt, Sayi aka Ayesha Singh and Pakhi aka Aishwarya Sharma. Virat is married to Sayi, while his former flame Pakhi is married to his brother. Virat moves on, but Pakhi still yearns for Virat's love. Now, after facing a major hurdle in their relationship, Sayi and Virat have patched things up again. And guess what? Soon they would go on their honeymoon as well. Yes, you read that right. And for the same, if reports are to be believed the two leads of Ghum Hai Kisikey Pyaar Meiin have shot for a promo. And none other than veteran actress Rekha will feature in the promo video as well. The news went viral when a makeup artist shared a picture with the actress recently.

Reports further state that Sayi and Virat's honeymoon would witness a major drama. Stay tuned to know all about it.