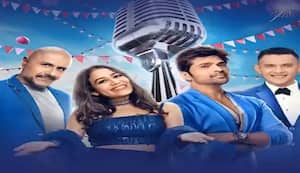 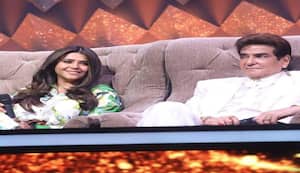 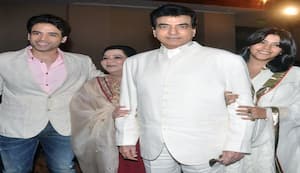 Jeetendra, the man who earned the sobriquet of 'Jumping Jack' in Bollywood owing to his energetic dancing style, turns 79 today.

Jeetendra, the man who earned the sobriquet of 'Jumping Jack' in Bollywood owing to his energetic dancing style, turns 79 today. He has chosen to move away from the limelight, but Jeetu, as he was known to fans and colleagues, continues to reside in the hearts of Hindi film buffs across the globe. His genial screen image, gentlemanly attitude off the screen and, most notably, those trademark white dancing shoes he insisted on wearing every time, will never go away from popular psyche.

Many might not know that Ravi Kapoor is the original name of one of Bollywood's biggest superstars of all time and the ladies' heartthrob of his era, Jeetendra. He has acted in over 200 movies as the lead, out of which over 120 were hits.

Although we don't see him on screen, Jeetendra has not severed ties with his extended Bollywood family. He still attends invitations from friends and colleagues, and also happily obliges fans seeking an autograph or a selfie.