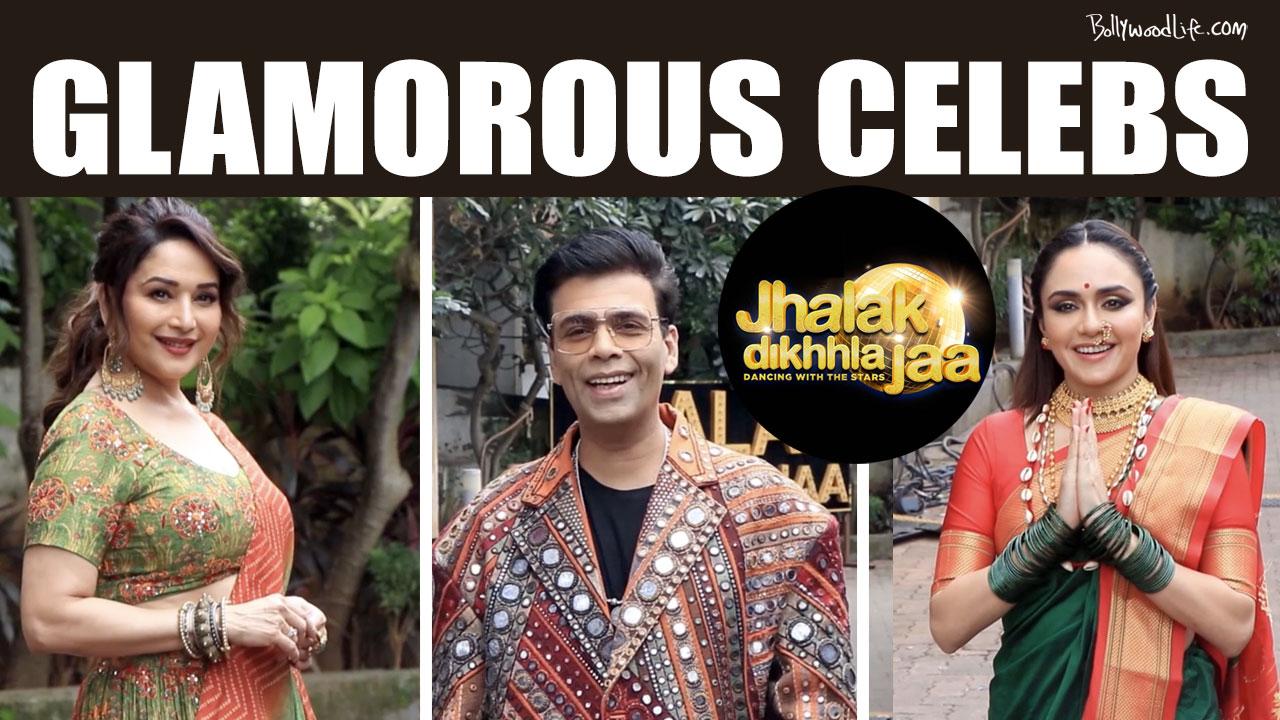 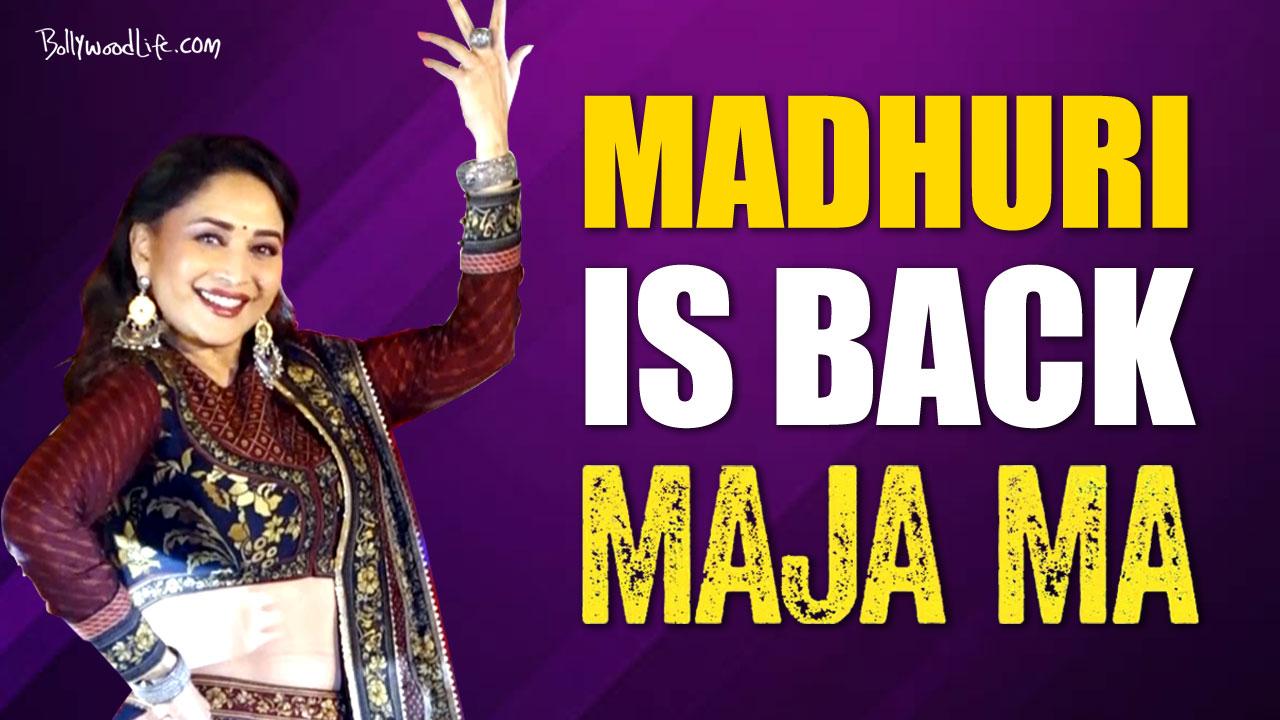 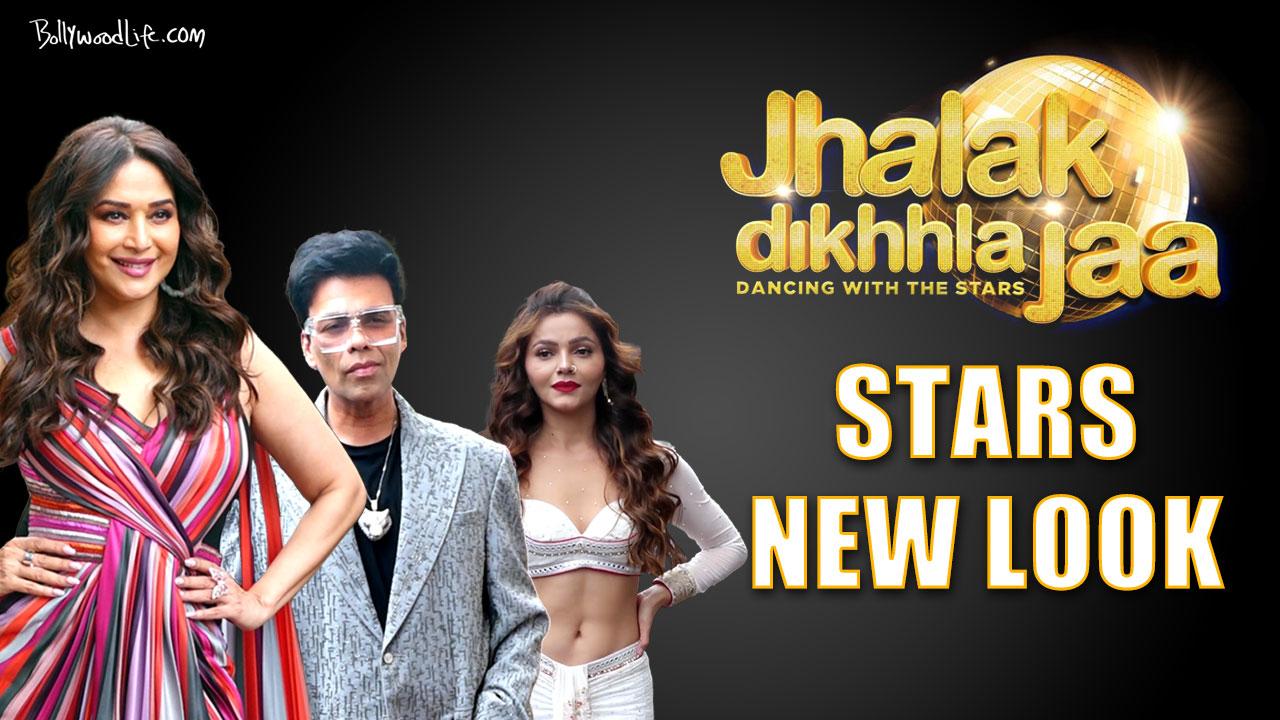 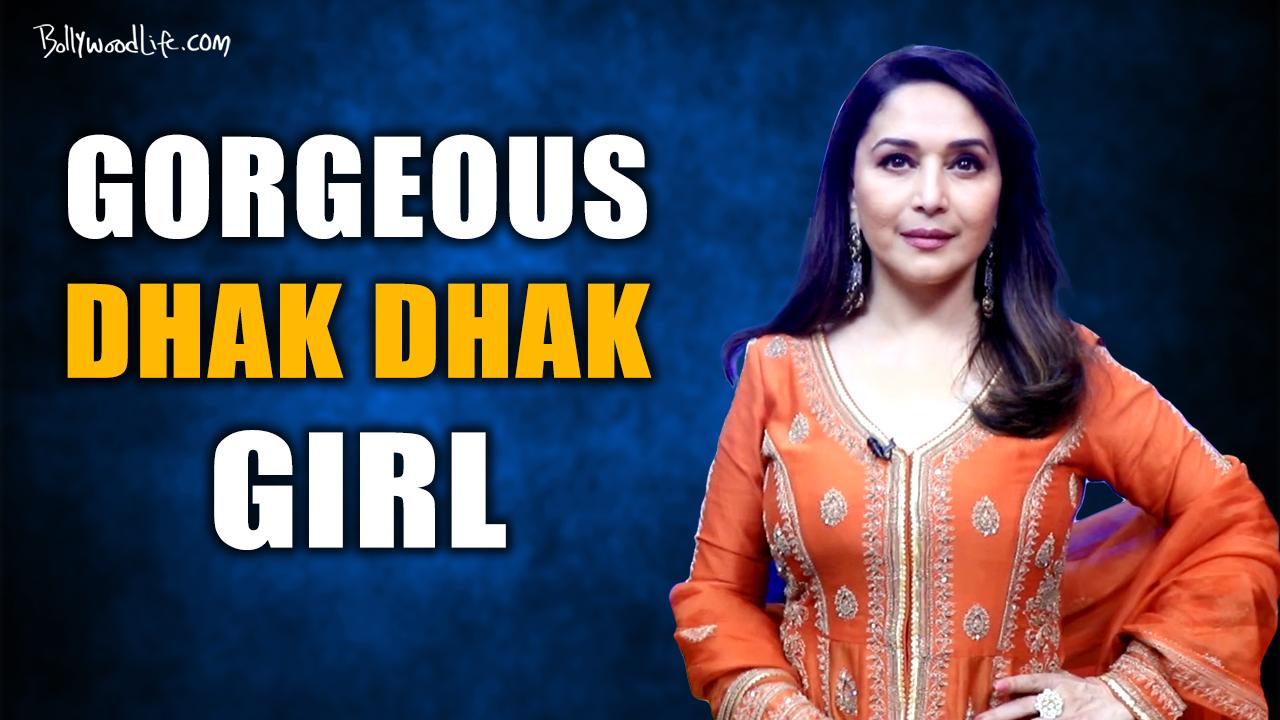 On the occasion of Madhuri Dixit's birthday, let us take a look at her five songs from the 90's that made every kid groove

Madhuri Dixit Nene is an eternal diva of Bollywood. She has turned 54. For every 90s kid, there is no actress who comes close to the Dhak Dhak heroine. All of us have known friends, classmates or relatives who have tried to master her moves from her 90's chartbusters. Whether it is for a school function or wedding, we have spent hours rehearsing her immaculate moves and killer expressions. Here is a look at five songs of Madhuri Dixit Nene that were a dance rage with every kid.

Choli Ke Peeche
Khal Nayak (1993)
When the song released it was termed as a controversial one due to the rather raunchy lyrics (for that time!). Madhuri Dixit Nene burned the dance floor in that red mirror work skirt and choli. Ila Arun's powerful vocals and that Ku Ku Ku Ku will be forever fresh in our minds.

Channe Ke Khet
Anjaam (1994)
There is absolutely no one who has not tried the signature move once. Saroj Khan choreographed Madhuri Dixit Nene in this song from Anjaam. The lady killed it with her moves and expressions. She had played the role of an airhostess, Shivani in this psychological thriller with Shah Rukh Khan as the main lead.

Akhiyaan Milaaon
Raja (1995)
This song was a fave of school annual functions. Dressed in black denims with a crop top and matching jacket, she looked like a bomb. The peppy lyrics make it a good party song till date. And who can forget the hook step.

Mera Piya Ghar Aaaya O Ramji
Yaraana (1995)
Who can forget the iconic step where she did that 360 thumka? While the film was a damp squib at the box-office, Madhuri Dixit's dance catapulted the song into one of her all-time greats.

K Sera Sera
Pukar
It was a delight to see Madhuri Dixit match moves with none other than Prabhudeva. Till date, it is one of her toughest dance pieces to master.

We wish her a long life, good health and all the happiness and success. Madhuri Dixit has given us memories of a lifetime to be cherished and treasured.