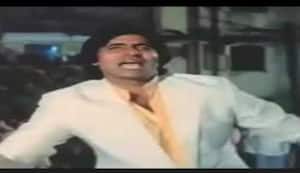 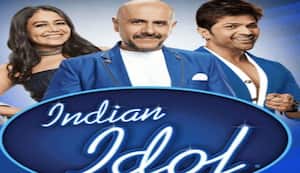 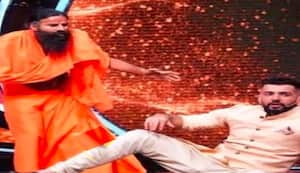 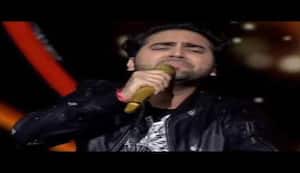 Indian Idol 12: From Nachiket Lele to Anushka Banerjee — 4 SHOCKING eliminations that were too hard for fans to accept

We know all contestants can't remain on Indian Idol 12, but some eliminations are shocking. From Nachiket Lele to Anushka Banerjee, here's a look a few of them.

Indian Idol 12 is going great. Week after week, there are performances that leave you awestruck. You have some super talented contestants in this season who are showing a wide range in their voices. However, as the show progresses, the competition increases and you have only a few of them battling it out for the winner title. Here’s a list of the eliminations that shocked and upset fans.


Recently, Nachiket Lele was eliminated from the show and it left fans in disarray. He was brilliant with his unique selection of songs and get-ups.


His performance on Alvida was top-notch. His early emanation was a big shocker.


The talented singer’s impressed one and all with her magical vocals. It was shocking to see her gelling eliminated.


The 20-year-old is supremely talented and gave some wonderful performances on the show. Her stint on the so was cut short due to lack of votes.