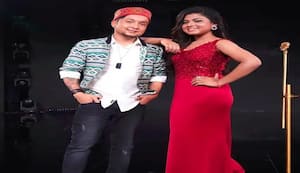 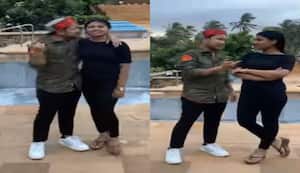 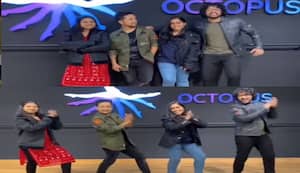 Indian Idol 12 finalist Shanmukhapriya failed to win the title but she has earned her singing debut in Vijay Deverakonda's upcoming film Liger, directed by Puri Jagannadh.

During the finale episode of Indian Idol 12, Vijay Deverakonda had made a promise to Shanmukhapriya that she will sing a song for his upcoming film no matter if she wins or lose. Shanmukhapriya failed to win the title but she has earned her singing debut in Vijay's upcoming film Liger, directed by Puri Jagannadh. The movie also stars Ananya Panday in the lead. In the video, Vijay is seen visiting Shanmukhapriya's house to discuss the details of the song. The young talent is also seen standing in front of the mic and wearing headphones as she records the song. Though fans didn't get a sneak-peek of her singing the song, they are equally anticipated to witness the kind of magic this yodelling wonder would cast with her skills.