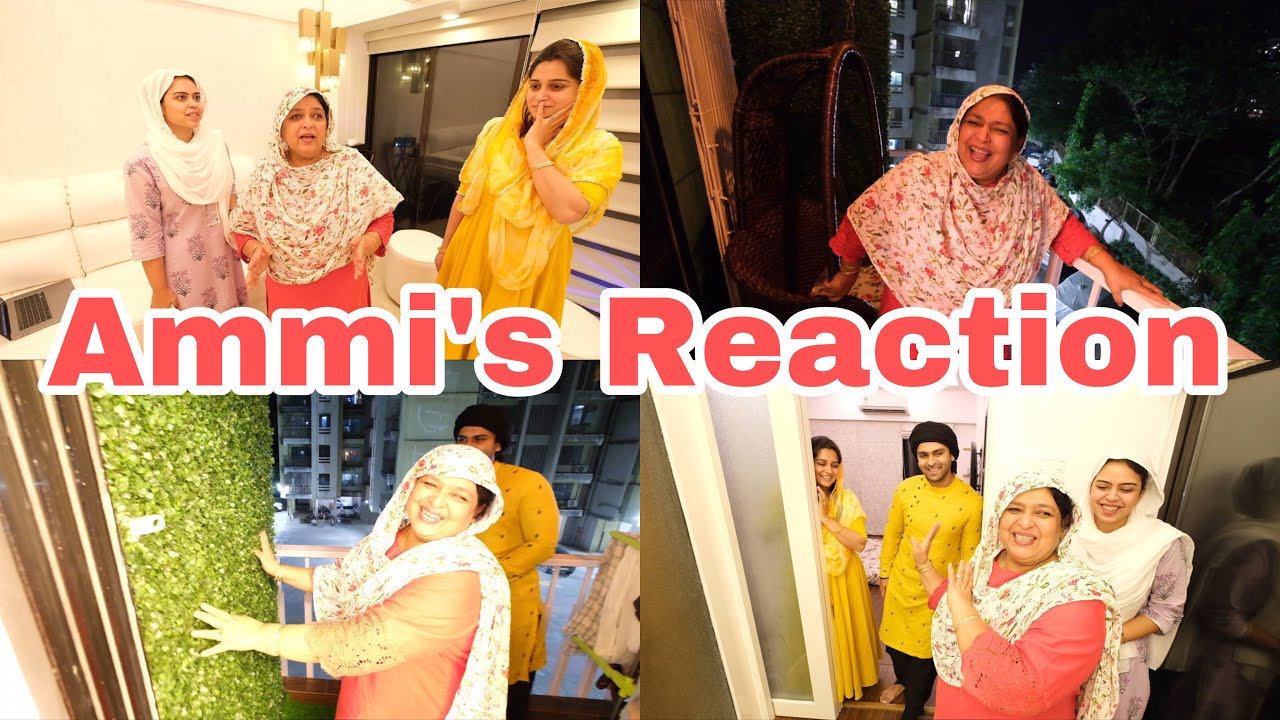 REALLY! Here's what Shoaib Ibrahim's mother had to say after he and wife Dipika Kakar gave her a tour of their newly refurbished home — watch video 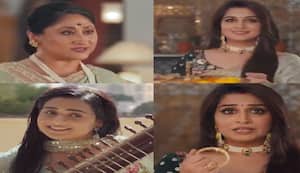 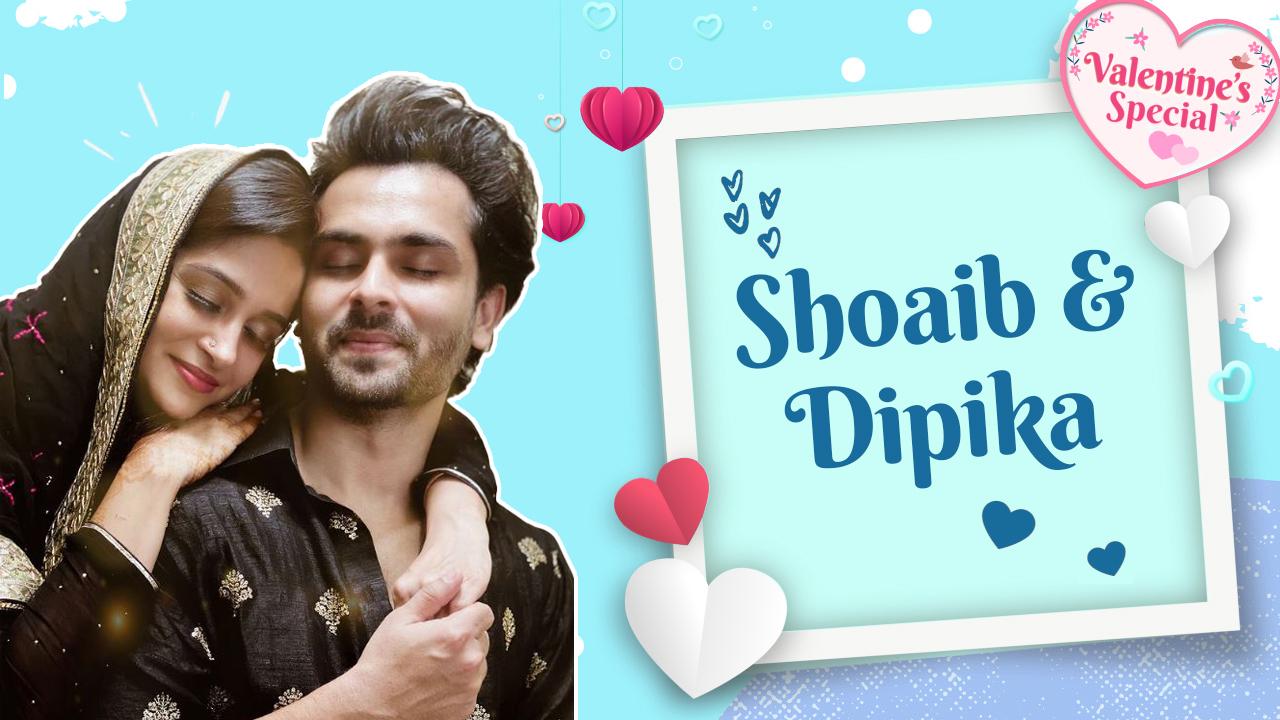 Valentine's Day 2021: Shoaib Ibrahim and Dipika Kakar believe that respect is the foundation of a good relationship

Did you know Shoaib Ibrahim auditioned in 2008 for THIS popular show but couldn't make it to the final cut?

In the latest video, birthday boy Shoaib Ibrahim spoke about his journey in the entertainment industry and how he failed to crack an audition of a popular show.

The handsome hunk of TV, Shoaib Ibrahim is celebrating her 34th birthday today. While his fans are sharing some lovely wishes for him on social media, we got to know some interesting trivia about the actor, which will definitely surprise. The actor had auditioned for the serial, Yeh Rishta Kya Kehlata Hai in Bhopal in 2007-08 but couldn't make it to the final cut. On his sister, Saba Ibrahim's YouTube channel, the actor revealed this thing. While he didn't shared for which role he had auditioned, we are assuming it was for the character of Naitik Singhania, which was played by Karan Mehra.