Anupam Kher, who describes himself as a fan of Lata Mangeshkar, shared a recording of her message conveyed via Zoom to the second meeting of the committee overseeing the celebration of the 75th anniversary of India's Independence. 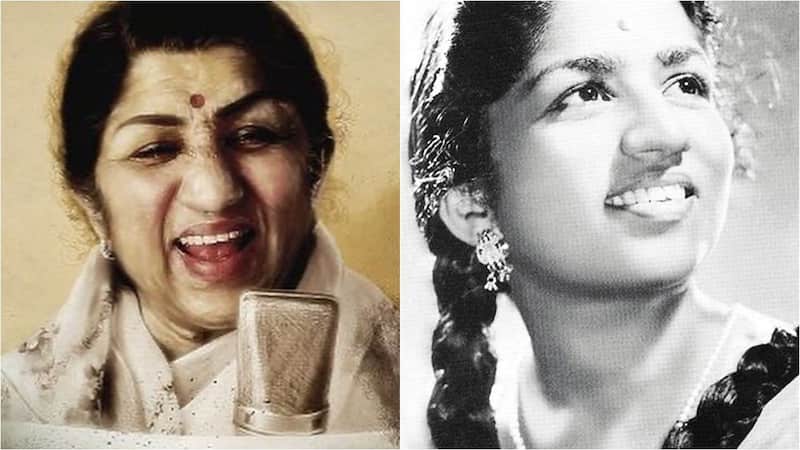 Bharat Ratna and legendary singer Lata Mangeshkar passed away on Sunday morning at 92 due to multiple organ failure after 28 days of hospitalisation at Breach Candy Hospital, Mumbai. A host of Bollywood celebrities and top leaders of the country have paid their last respects to India's Nightingale during her public funeral. Anupam Kher, who describes himself as a fan of Lataji, shared a recording of her message conveyed via Zoom to the second meeting of the committee overseeing the celebration of Azadi Ka Amrit Mahotsav, the 75th anniversary of India's Independence. The meeting took place on December 22 last year. Hailing the contributions of the leaders who have led India in the past 75 years, and thanking Prime Minister Narendra Modi for his leadership, Lata Mangeshkar recited the immortal lines of the 'Bhagavad Gita.' Reciting these lines in her ageless mellifluous voice, Lataji ended her message with the declaration that the Lord has always stood by us and will always be with us as India goes from strength to greater strength. Also Read - Uorfi Javed, Mandar Chandwadkar, Shah Rukh Khan and more celebs who became victims of death hoaxes