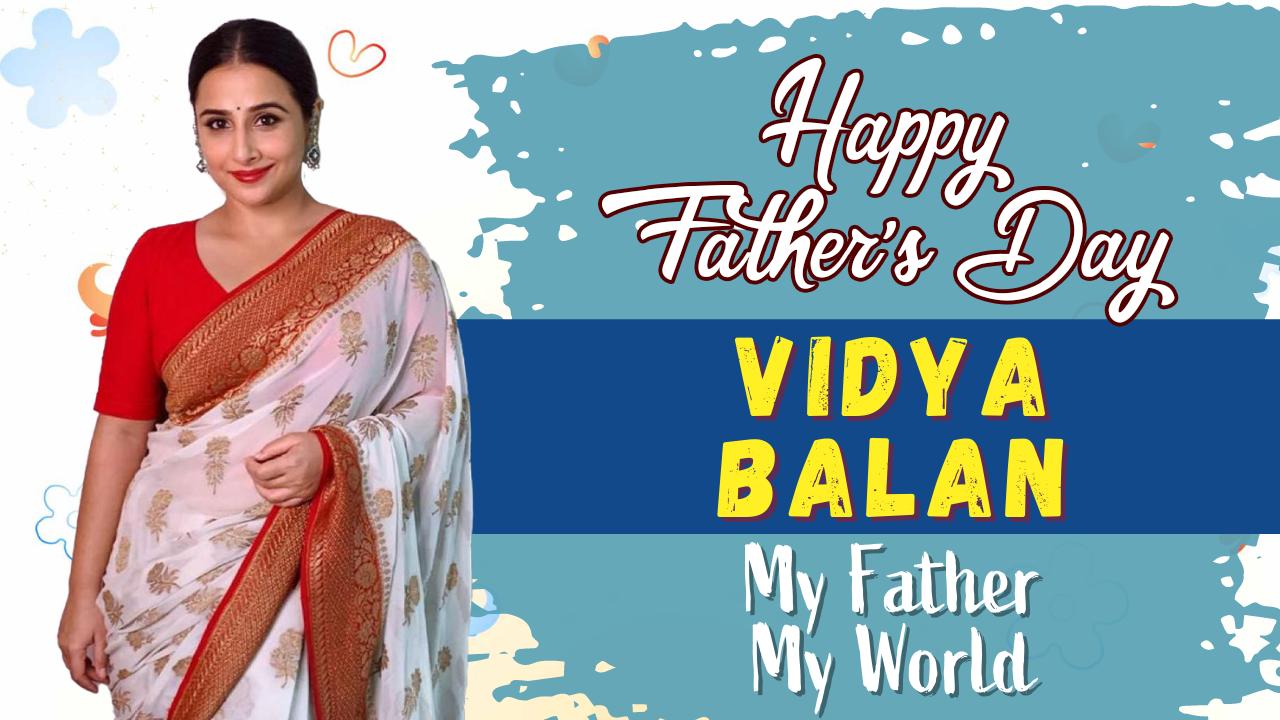 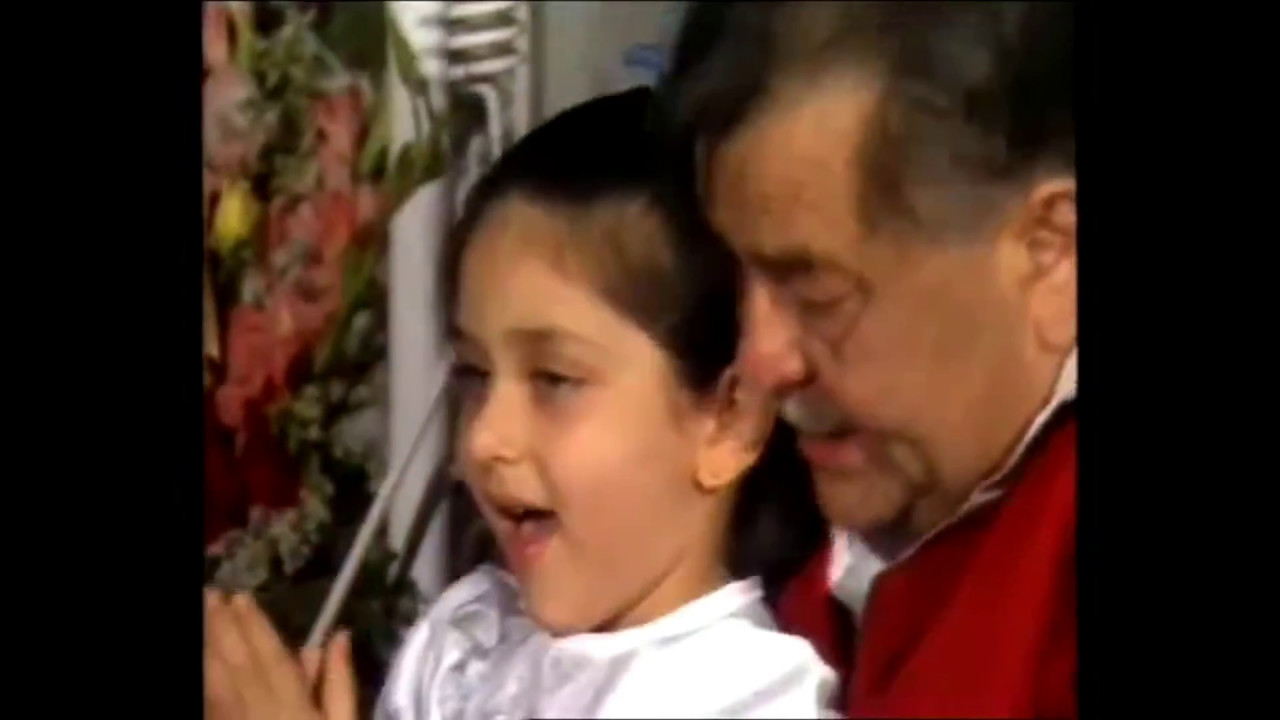 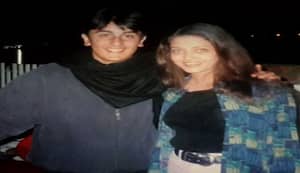 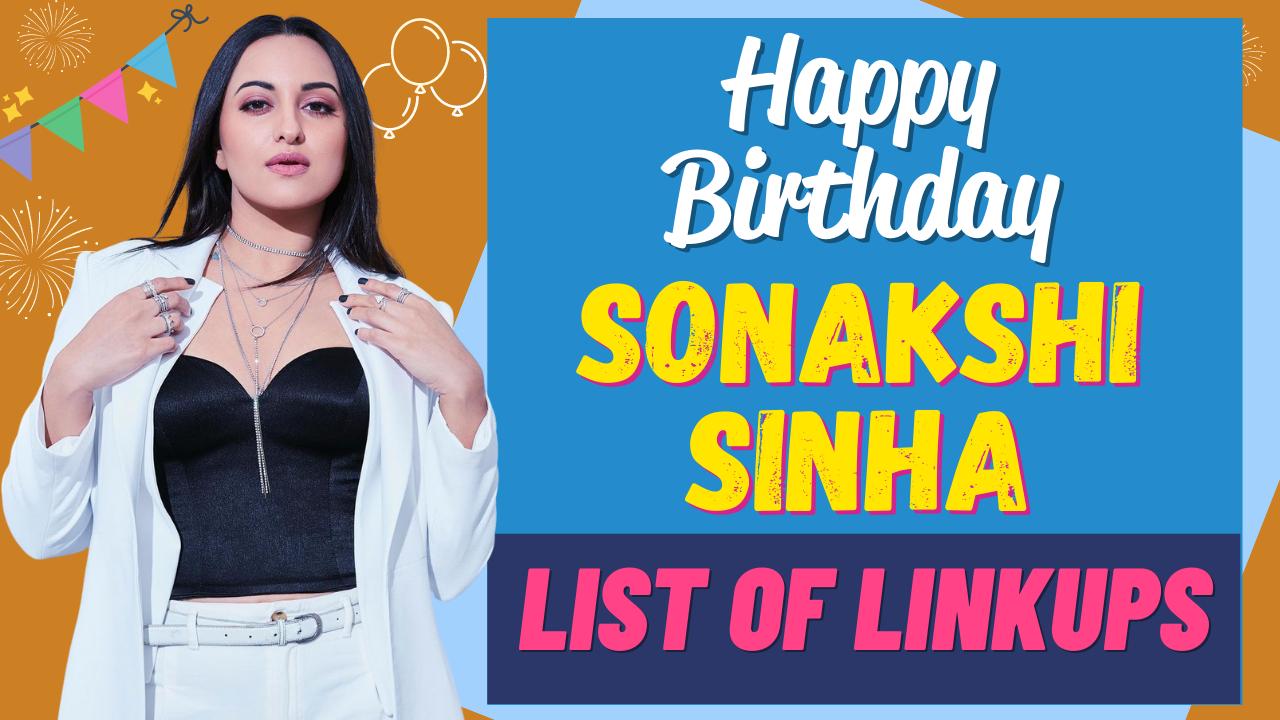 SAY WHAT! Ranbir Kapoor's Animal has a major connect with his 2004 short film, Karma – watch video

Interestingly, Arjun Kapoor was the third assistant director of the short film, Karma, which featured Ranbir Kapoor in a lead role.

Bollywood star Ranbir Kapoor, who is one of the finest actors of current times, has some great line-ups of films. On New Year, Ranbir Kapoor fans got a treat with the announcement of his new venture Animal, which will be directed by Kabir Singh helmer Sandeep Reddy Vanga. In the announcement video, we saw Ranbir Kapoor narrating his troubled relationship with father and if you watch his 2004 short film, Karma, we are sure you will connect the dots successfully. The 27-minute short film is directed by Abhay Chopra and also features Sharat Saxena in a lead role. Interestingly, Arjun Kapoor was the third assistant director of this short film.