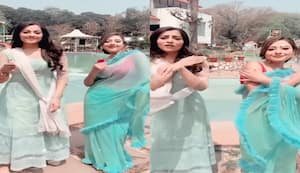 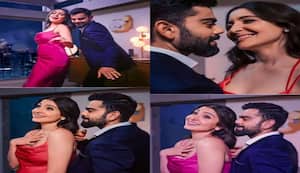 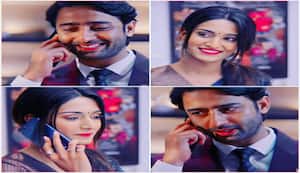 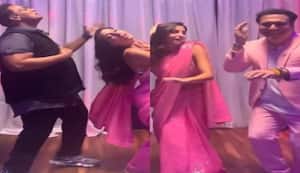 While the contestants on Super Dancer Chapter 4 are winning hearts of Neetu Kapoor, the latter is winning our hearts by being the sport she is. The Jug Jugg Jeeyo actress joined one of the popular contestants on stage for a performance.

Tonight the Neetu Kapoor and Rishi Kapoor special episode will continue on Super Dancer Chapter 4. The veteran actress graced and was instantly smitten by the hoard of talent they have in the show. It looks like Neetu Kapoor had a gala time on the sets of Super Dancer Chapter 4. Now, in tonight's episode, we will see her pleasantly surprised on seeing Florina Gogoi and Tushar Shetty's performance on her song, Chhuk Chhuk Chak Chak from Rafoo Chakkar. The film also starred her late actor-husband, Rishi Kapoor. Bowled over by their energy and groovy steps, Neetu Singh would join them both on stage and groove to her song as well. Seeing the actress perform on the number is a visual treat for all her fans out there.

We must say, the sport that Neetu Kapoor is, she's stealing hearts all over again. Watch the video and let us know what you have to say about the same by tweeting @bollywood_life. Don't know about you, but we sure are excited for tonight's episode of Super Dancer 4.