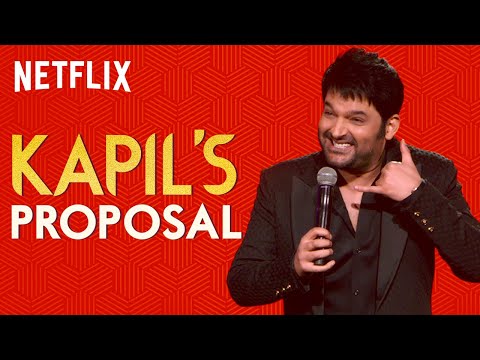 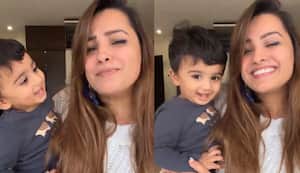 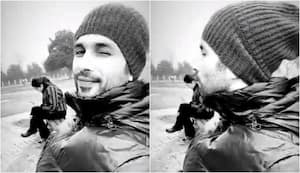 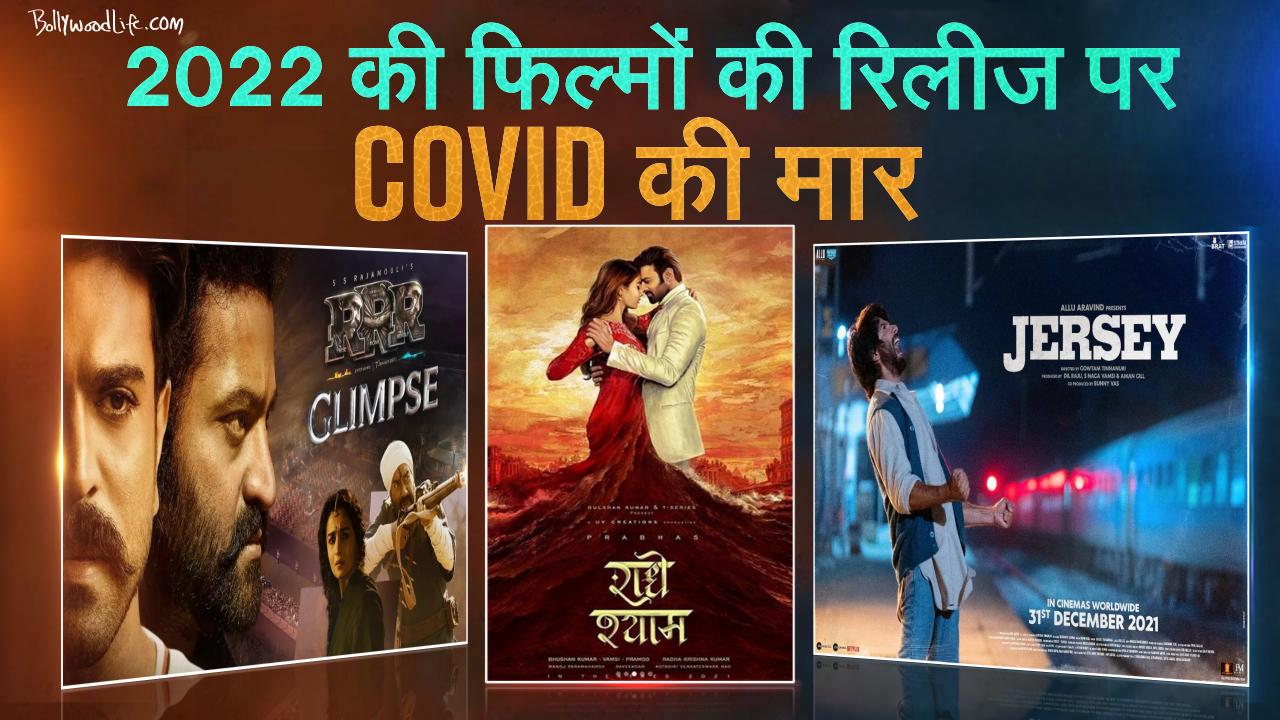 Upcoming Movies Delayed 2022: Prabhas's ‘Radhe Shyam’ to Rajamouli's 'RRR' has been postponed, to know more movies that have been delayed due to COVID-19

In a new clip from The Kapil Sharma Show, we see Shahid Kapoor immitating a child and how he finds it extremely frustrating when he has to work with one.

Shahid Kapoor and Mrunal Thakur had recently appeared on The Kapil Sharma Show to promote their film Jersey. It was going to release on December 31, however, due to the surge in Coronavirus cases in India and restrictions being imposed, its release got delayed. However, the two stars had a gala time on Kapil Sharma's show. An unseconsored clip from the episode has made its way to the internet in which we see Shahid Kapoor cribbing about how difficult it is to work with kids. He says he finds working with kids and animals very dangerous. He said, "Kids and animals, I find acting with them the most dangerous. They do anything, they break your rhythm. You are dying in frustration by the time they give a decent shot." Later Shahid stated that this entire set will get rejected as they are just talking rubbish. But the video has been shared and we are laughing hard.