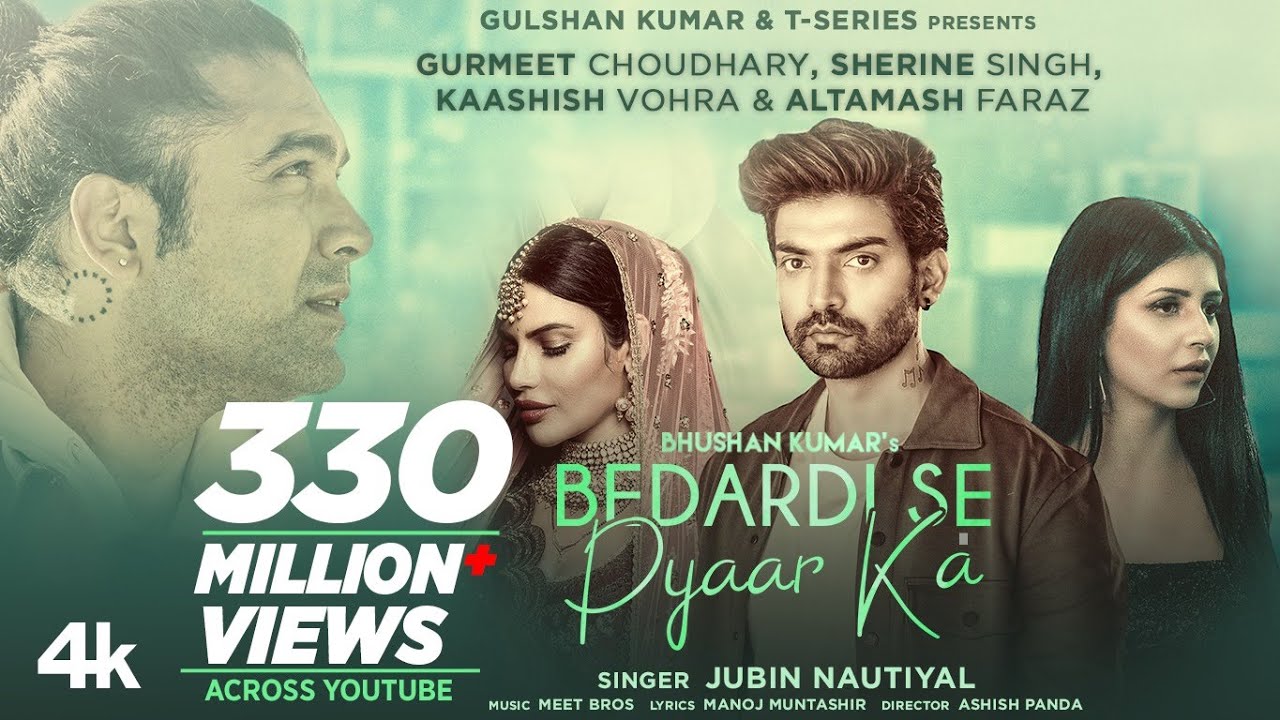 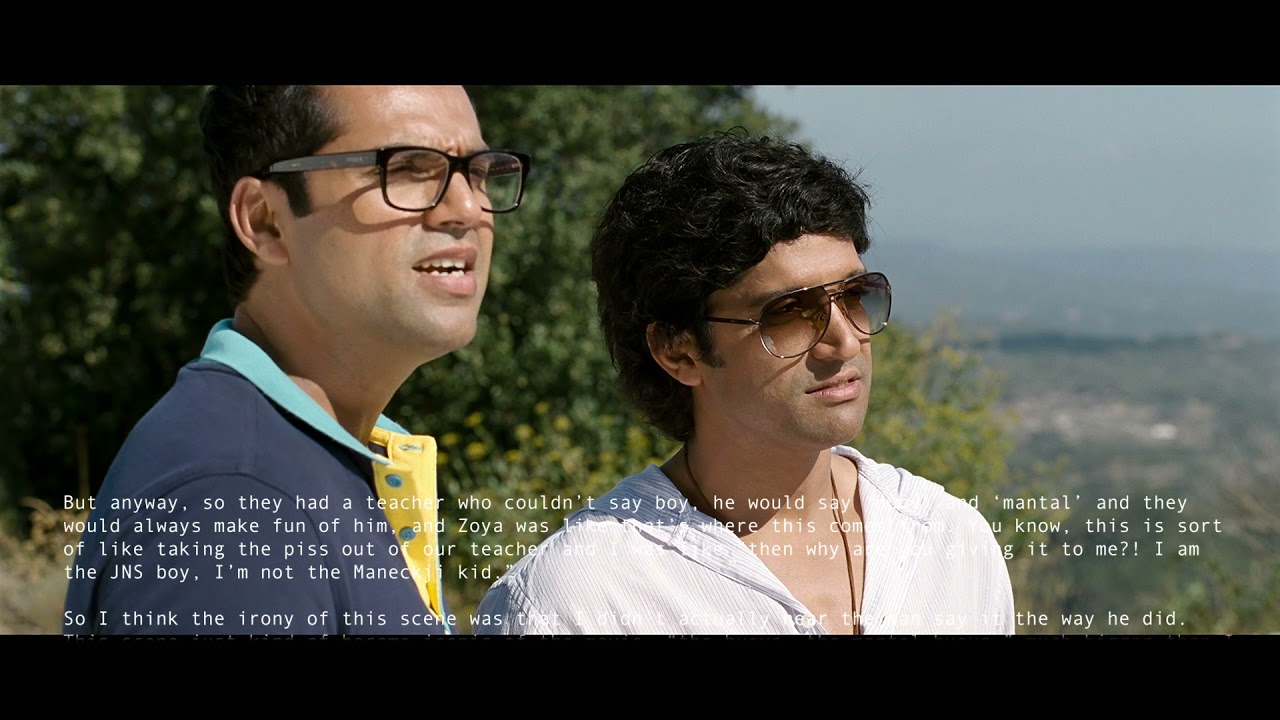 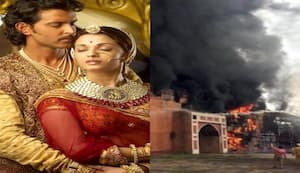 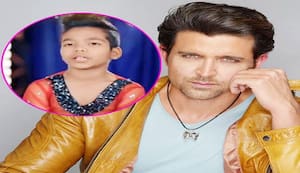 Super Dancer Chapter 4: Contestant Kunal's struggle has something in common with Hrithik Roshan and it will make you very emotional – Watch

Speaking about it, Gurmeet Choudhary said that after watching the 2000 film, he was blown away by Hrithik Roshan's dance and acting skills.

Gurmeet Choudhary became a household name after playing Lord Ram in the 2008 TV show Ramayan. The show still has a special place in the hearts of the audience. His journey on the small screen has helped him explore a career in Bollywood. And if you ask Gurmeet about that one particular film that highly inspired him to become an actor and brought a significance change in his life, he would tell you that it's Kaho Naa... Pyaar Hai.

Speaking about it, Gurmeet said that after watching the 2000 film, he was blown away by Hrithik Roshan's dance and acting skills. It was at that time when he told his parents that he want to go to Mumbai to become an actor. He came to the city of dreams in 2001 and the rest is history.