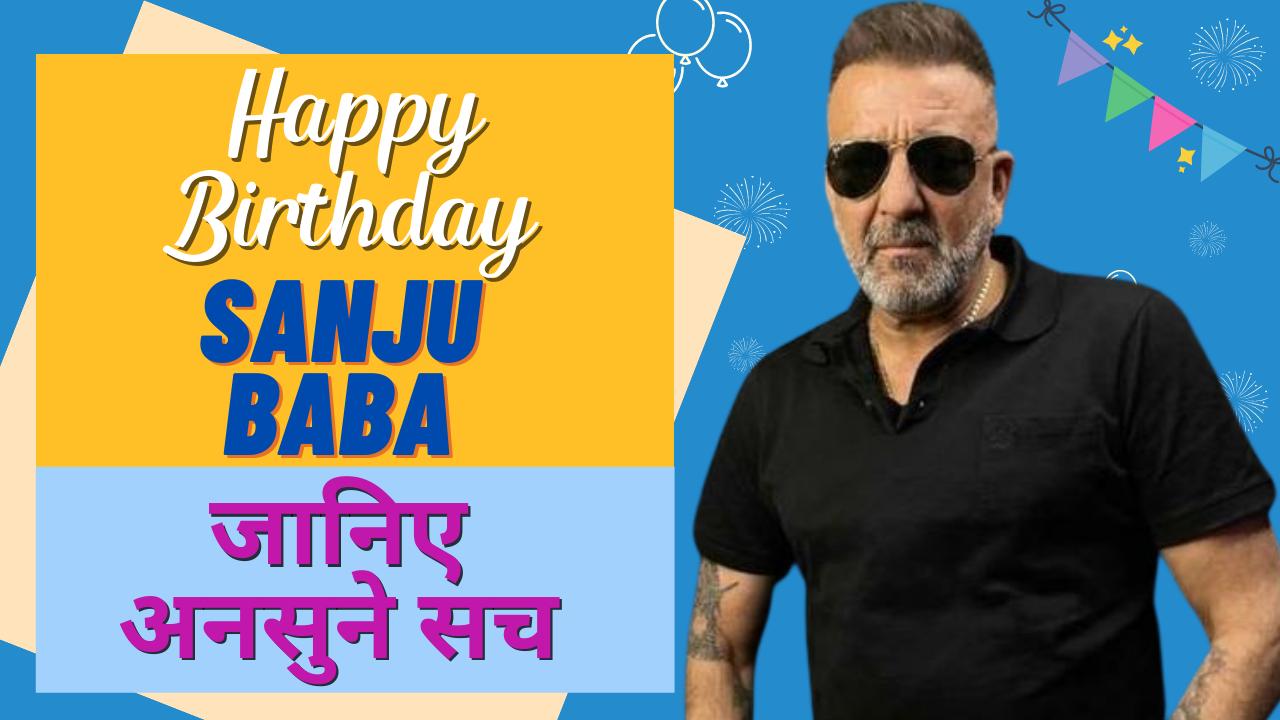 From having his first cigarette at the age of 9 to carrying 1 kg of heroin to a shoot: Here are some rare facts about Sanjay Dutt that'll leave your jaw dropped 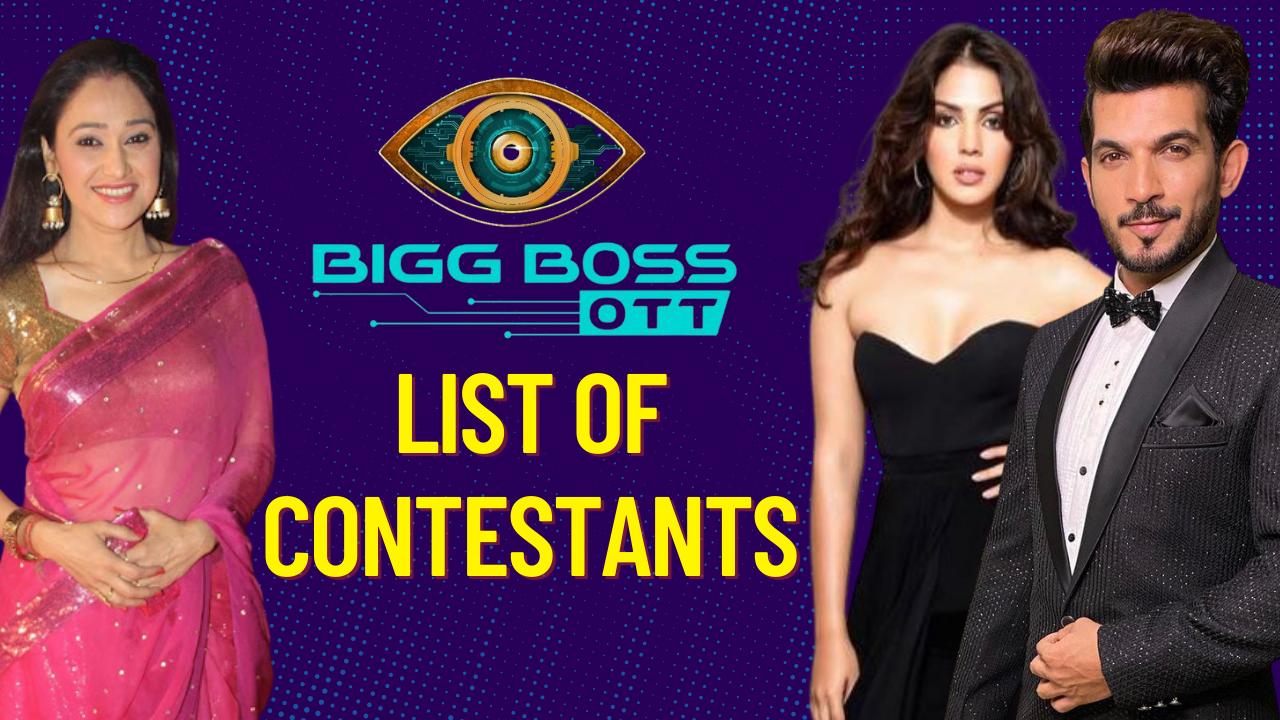 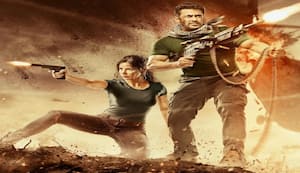 Tiger 3: Salman Khan turns his beast mode on as he preps for the highly-anticipated spy-thriller – watch video 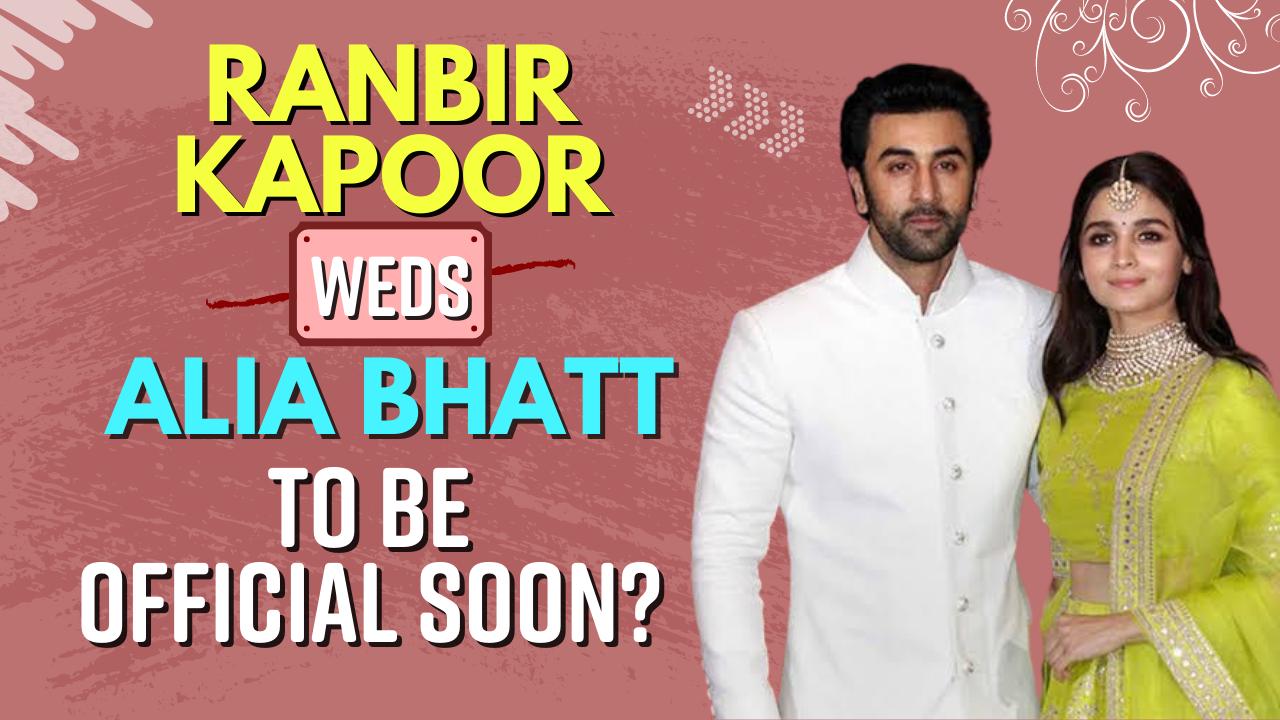 Marriage on the cards for Ranbir Kapoor and Alia Bhatt? Watch video for deets

Salman Khan can be quite sarcastic. Fans of the superstar are aware of his sense of humour. A video is doing the rounds on social media where we can see him pulling the leg of his former flame, actress Katrina Kaif. The two were in a relationship for some years before she fell for Ranbir Kapoor. But the actress' relationship with the Khan-daan was intact. This video is from the wedding of Arpita Khan and Ayush Sharma in Hyderabad. We can hear Salman Khan calling Katrina Kaif as Katrina. He takes a pause and later says 'Kapoor'. Later, he goes on to say, "Kitna bada chance miss kiya Khan hone ka." The audience bursts out in laughter.

We can understand the kind of embarrassment, Katrina might have felt. But she kept on smiling. Later, Salman Khan said, "Dil se shukriya ada karte hai aapka."