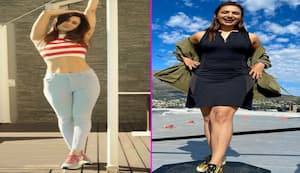 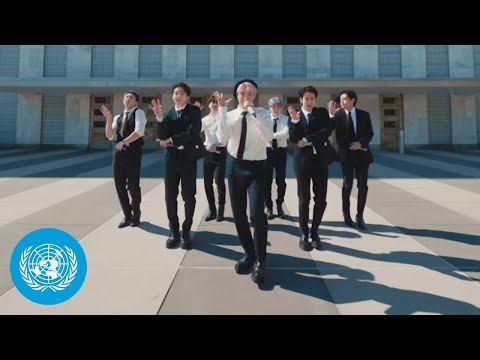 BTS: The members are UNstoppable as they perform Permission to Dance at UN General Assembly – watch video 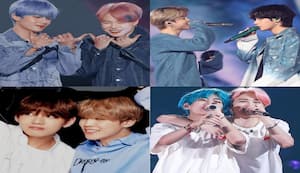 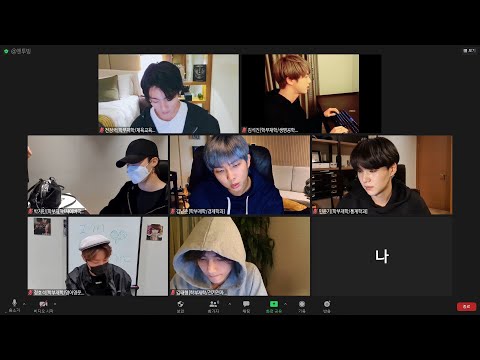 BTS: ARMY notices that Big Hit has been inspired by fan-made 'Study With BTS' videos; share hilarious incidents of when parents got angry with their 'handsome study partners' — view tweets

Throwback: When BTS-mania gripped everyone as they went The Beatles way and sung Boy With Luv

BTS' RM, Jin, Suga, J Hope, Jimin, V and Jungkook paid a tribute to The Beatles' John Lennon, Paul McCartney, George Harrison, and Ringo Starr last year on The Late Show with Stephen Colbert. They performed on Boy With Luv. Check out their video below:

BTS is one of the most-loved K-pop bands in the entire world. The Septet consisting of RM, Jin, Suga, J Hope, Jimin, V and Jungkook has been grabbing headlines for their individuality and their bond with their bandmates. BTS made their first appearance on The Late Show with Stephen Colbert wherein they paid a tribute to The Beatles with a performance on their song Boy With Luv. The episode was set in the 1960s and the audience had dressed so for the same. Stephen Colbert in order to pay tribute to The Beatles, that is, John Lennon, Paul McCartney, George Harrison, and Ringo Starr made their American debut on The Ed Sullivan Show, the host called in the BTS. The Ed Sullivan Show was shot at the same theatre as the Stephen Colbert show.

The BTS-mania was high at that time and the septet did not disappoint. RM, Jin, Suga, J Hope, Jimin, V and Jungkook dressed up as The Beatles, in suits and performed with amazing energy and enthusiasm. The audience was going gaga over their performance. How do you like the video of the BTS performing on Boy With Luv? Let us know by tweeting @bollywood_life.