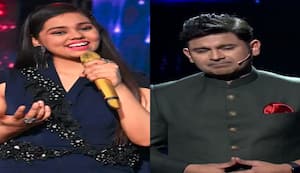 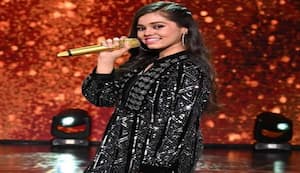 Indian Idol 12: ‘I am under pressure to perform well,’ says Shanmukhapriya – watch video 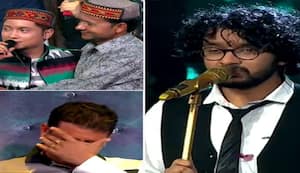 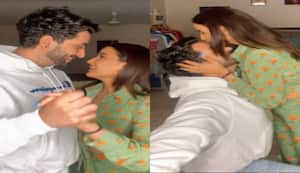 Back when Sonu Nigam and Anu Malik were judging the contestants of Indian Idol season 1, Rahul Vaidya was reprimanded for his poor singing skills. Here's how the Khatron Ke Khiladi 11 contestant reacted.

A video featuring Rahul Vaidya from his Indian Idol 12 days have surfaced. The channel dropped a video wherein we can see judges Sonu Nigam, Anu Malik reprimanding the Bigg Boss 14 runner up for singing badly. In the video that is now going viral, we can see Rahul Vaidya singing Pretty Woman from Shah Rukh Khan and Preity Zinta starter Kal Ho Na Ho. Sonu Nigam straight away pulls a face that he started on a bad note. Later, we can see both of them calling him out for singing so badly. Sonu Nigam tells Rahul that his performance is deteriorating every week. On the other hand, Anu Malik goes on to say that he has got an attitude now and he considers everyone else below him.

Rahul Vaidya, on the other hand, is seen listening quietly to all the criticism. We have to say that Rahul has come a long way since. As of now, Rahul Vaidya is currently shooting for Khatron Ke Khiladi 11 in Cape Town with Shweta Tiwari, Divyanka Tripathi, Sourabh Raaj Jain, Arjun Bijlani, Nikki Tamboli, Abhinav Shukla, Anushka Sen, Aastha Gill, Mehekk Chahal, Sana Makbul to name a few.