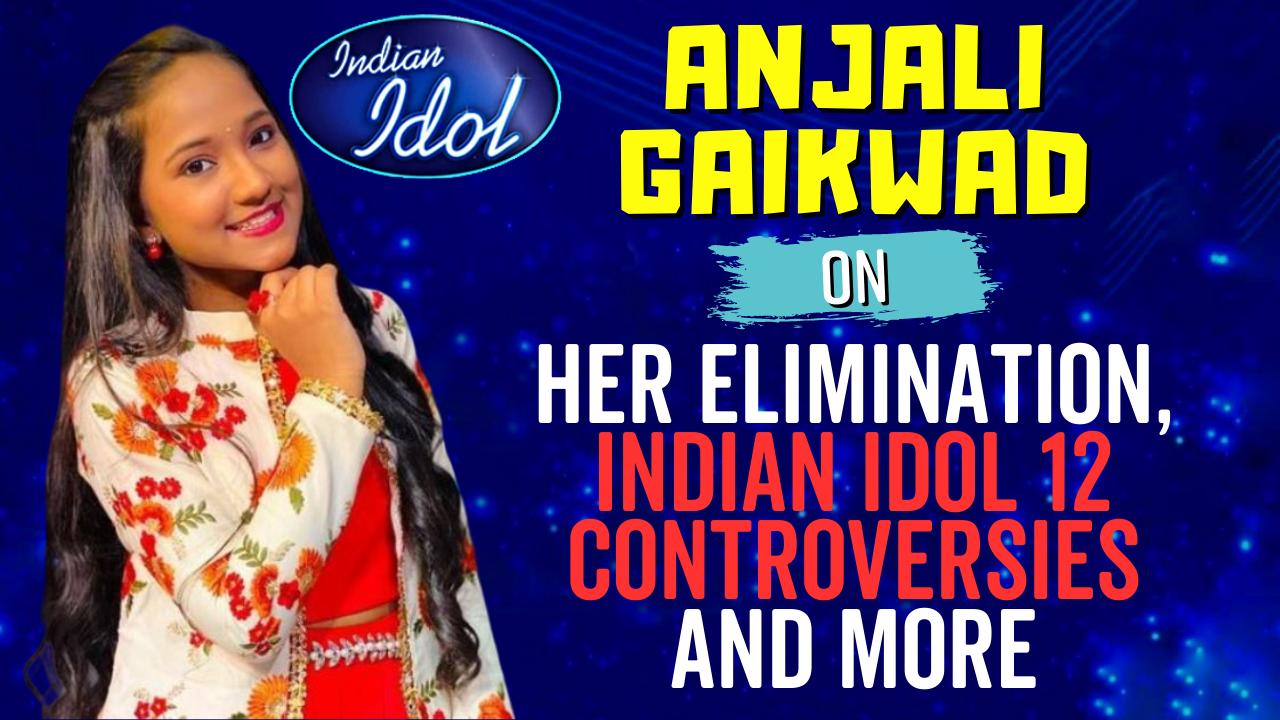 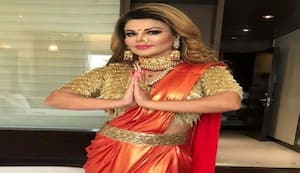 Indian Idol 12: Rakhi Sawant shares her excitement to be a part of the show; promises 'a blast' of an episode– watch video Did you know Sachet-Parampara have a connection with Indian Idol 12's Pawandeep Rajan? 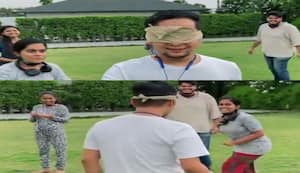 Here's a throwback to one of Indian Idol auditions wherein Anu Malik reprimanded noted songstress Sunidhi Chauhan for interrupting him when he was talking to one of the contestants.

Anu Malik is one of the veteran music composers of Bollywood. He has also judged several seasons of Indian Idol 12. Now, Anu Malik is not the one to mince his words when dishing out his opinions. There have been a lot of awkward situations in several TV shows wherein his frank opinions put others in an uncomfortable spot. So, during one of Indian Idol's auditions wherein he was sitting on the judge's panel alongside Sunidhi Chauhan and Salim Merchant. So, during an audition, wherein a contestant sang a song, Anu Malik was trying to build up the atmosphere of tension. He did not directly say whether the contestant would be going forward. Sunidhi, on the other hand, jumped in saying she loved her voice and hence it was a yes for her. Anu Malik reprimanded the songstress who clarified saying that it was her opinion and not directed at him in any way. The video is going viral as you read this.

Meanwhile, Anu Malik had exited Indian Idol when he was accused of MeToo. He recently returned on the show as a judge. On the other hand, while addressing the recent controversies surrounding Indian Idol 12, Sunidhi had said that the show has changed a lot in many ways.