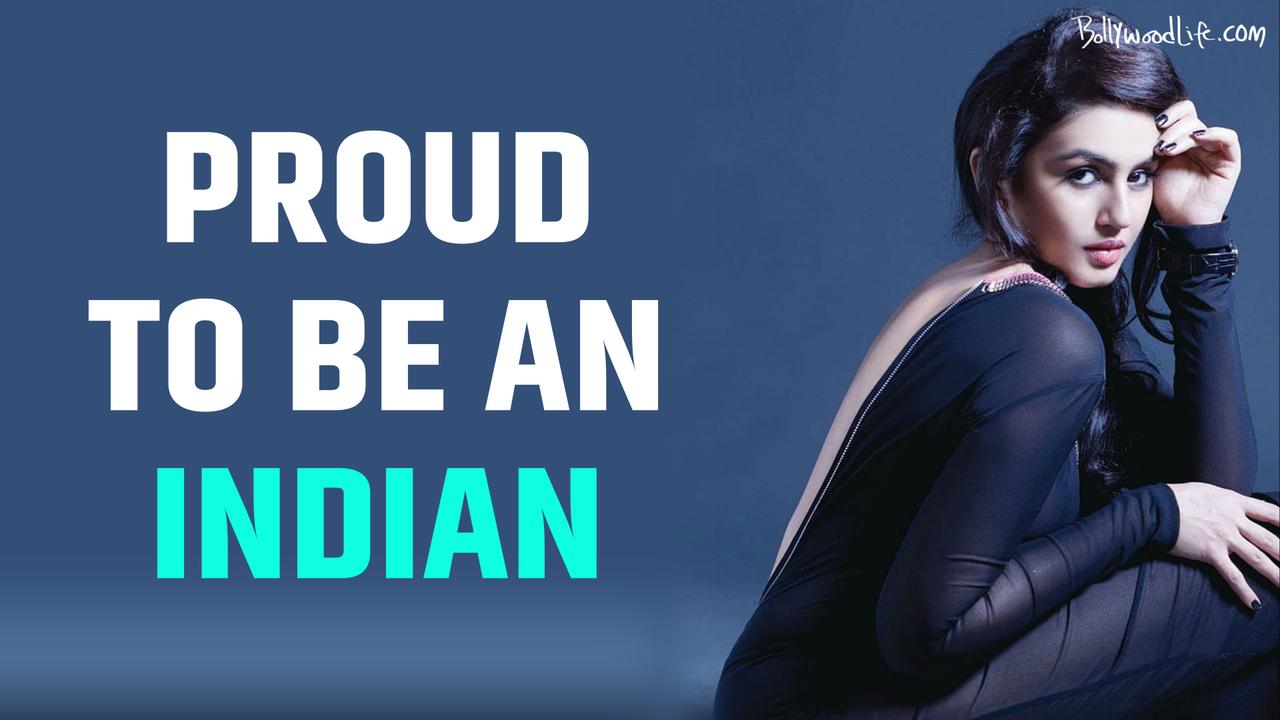 Independence Day 2022: Huma Qureshi talks about what freedom means to her; 'Trying to be the best possible citizen of India' [Exclusive] 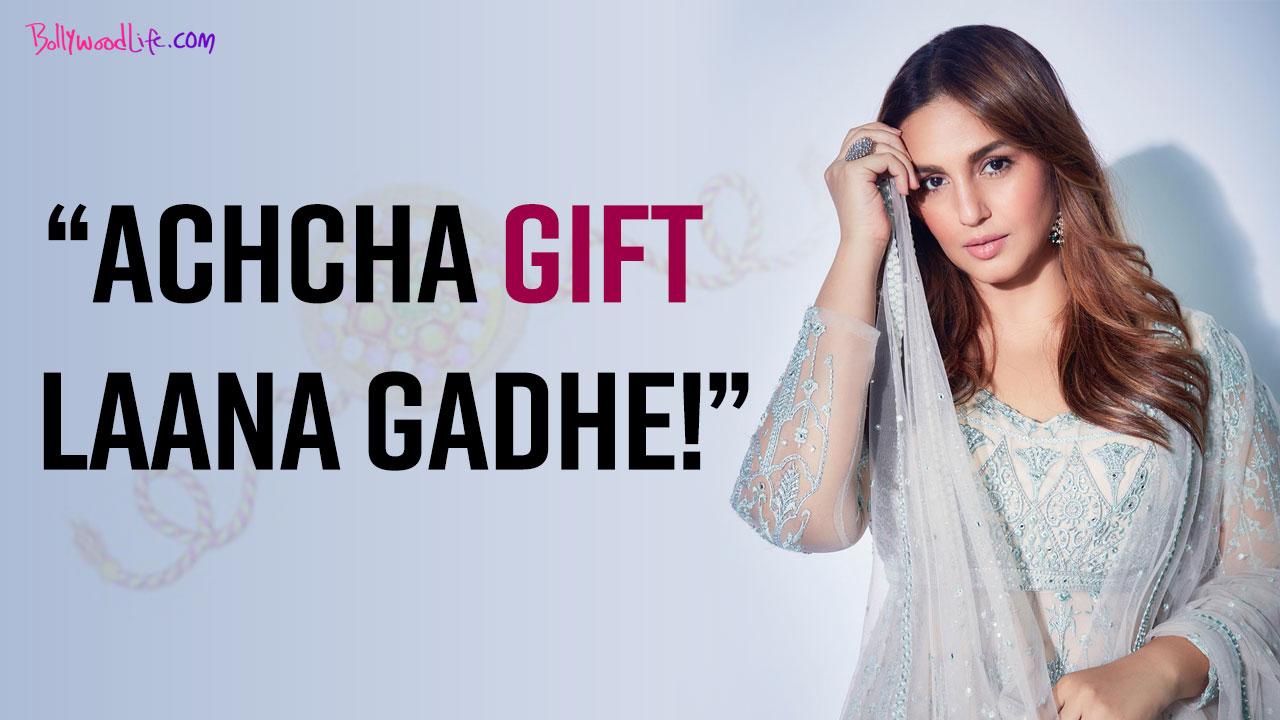 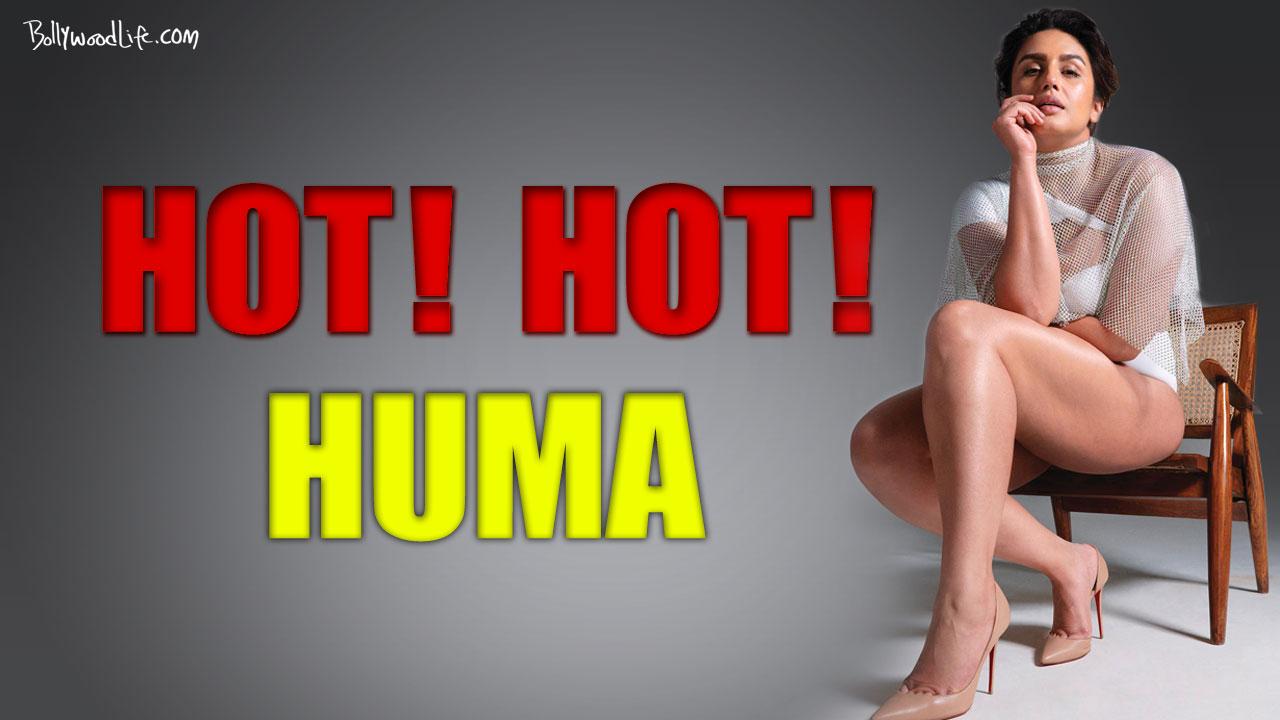 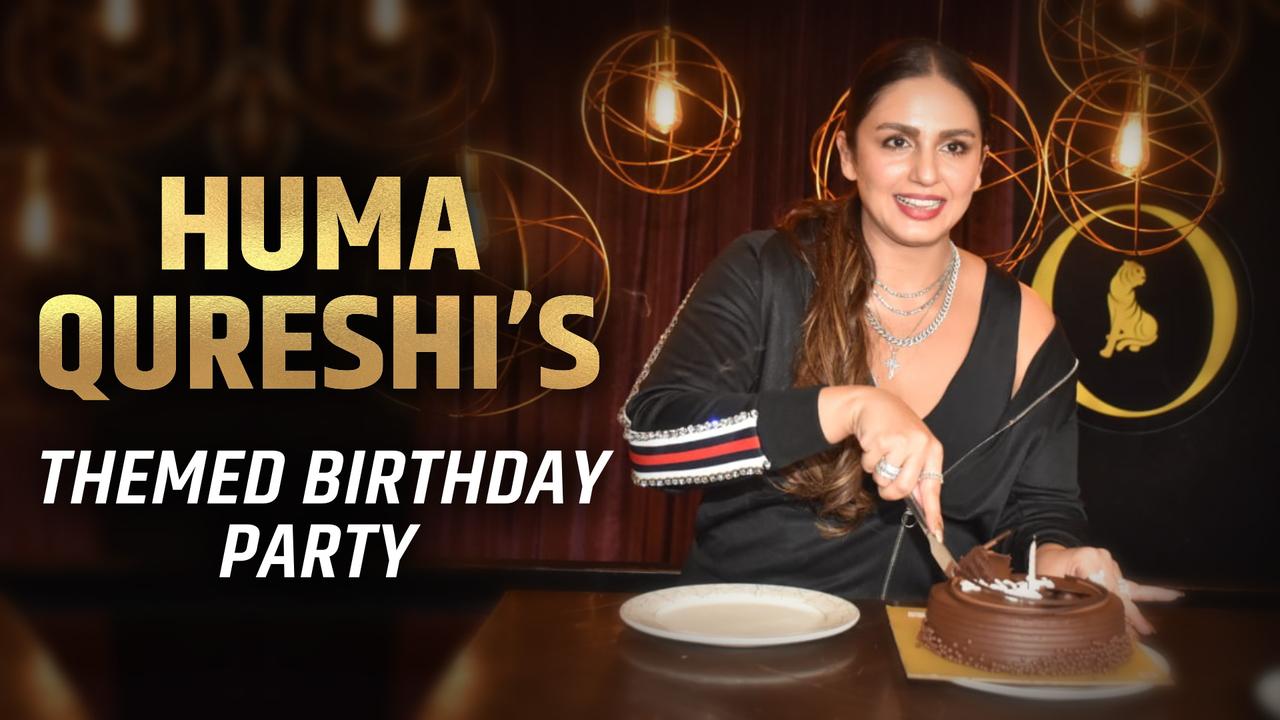 Ajith Kumar's Valimai is all set to release on Pongal next year. Recently, the makers released a making video of the film.

Last year, it was reported that Ajith Kumar had injured himself on the sets of Valimai while shooting for a bike chase sequence. Recently, the makers released a making video of the film and they have showcased the accident that took place on the sets. Reportedly, after the accident, the actor took a small break but he was back with a bang. The making video also gives a glimpse of the action that we will get to watch in the film, and it looks like the movie is all set to offer high-octane action. Valimai also stars Huma Qureshi and Kartikeya Gummakonda, and it is slated to release on Pongal next year.