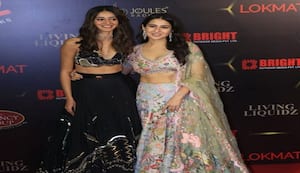 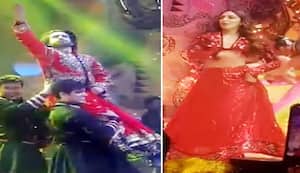 Nora Fatehi, Kiara Advani, Ranveer Singh perform at a wedding in Delhi and viral videos are winning over the Internet 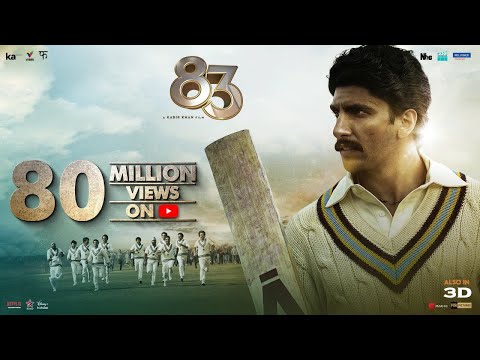 83 Trailer: Ranveer Singh and his team perfectly evoke nostalgia as they recreate Kapil Dev's historic win for Indian cricket; BLOCKBUSTER written all over 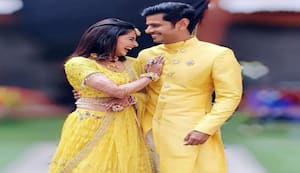 Neil Bhatt-Aishwarya Sharma's Sangeet: Virat aka the groom-to-be flaunts his power moves as he grooves to Ranveer Singh's Malhari [VIDEO]

Top south stars like Vijay Deverakonda, Rashmika Mandanna, Shalini Pandey and others are gearing to impress us with their big Bollywood debut ventures.

After Prabhas becoming a pan-India star, we saw south celebs garnering attention from the audience across the country. As south dubbed films are getting good response from the viewers, not one or two, four stars from Tollywood are making their big Bollywood debut. While Arjun Reddy actor Vijay Deverakonda will be seen Liger, which also features Ananya Panday, Ronit Roy and Ramya Krishnan, Karnataka Crush Rashmika Mandanna will make a Bollywood entry with Mission Majnu along with Sidharth Malhotra. The handsome hunk Adivi Sesh will feature in bilingual (Hindi and Telugu) Major, which is based on the life of martyr Sandeep Unnikrishnan. On the other hand, Shalini Pandey will be seen romancing Ranveer Singh in Jayeshbhai Jordaar. Well, these projects look impressive and we are sure that the south stars will win audience's hearts with their performances.