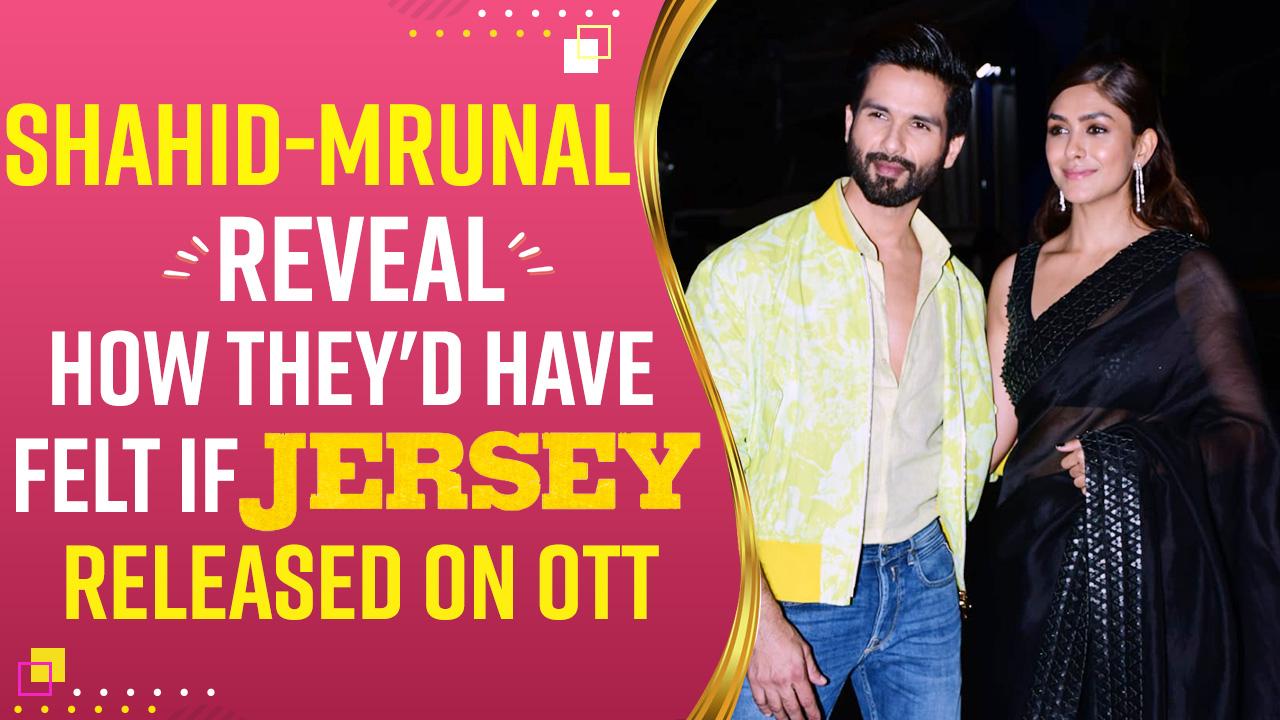 Jersey: Shahid Kapoor-Mrunal Thakur reveal how they'd have felt if the film had an OTT release; 'It wouldn't have been...' [EXCLUSIVE VIDEO] 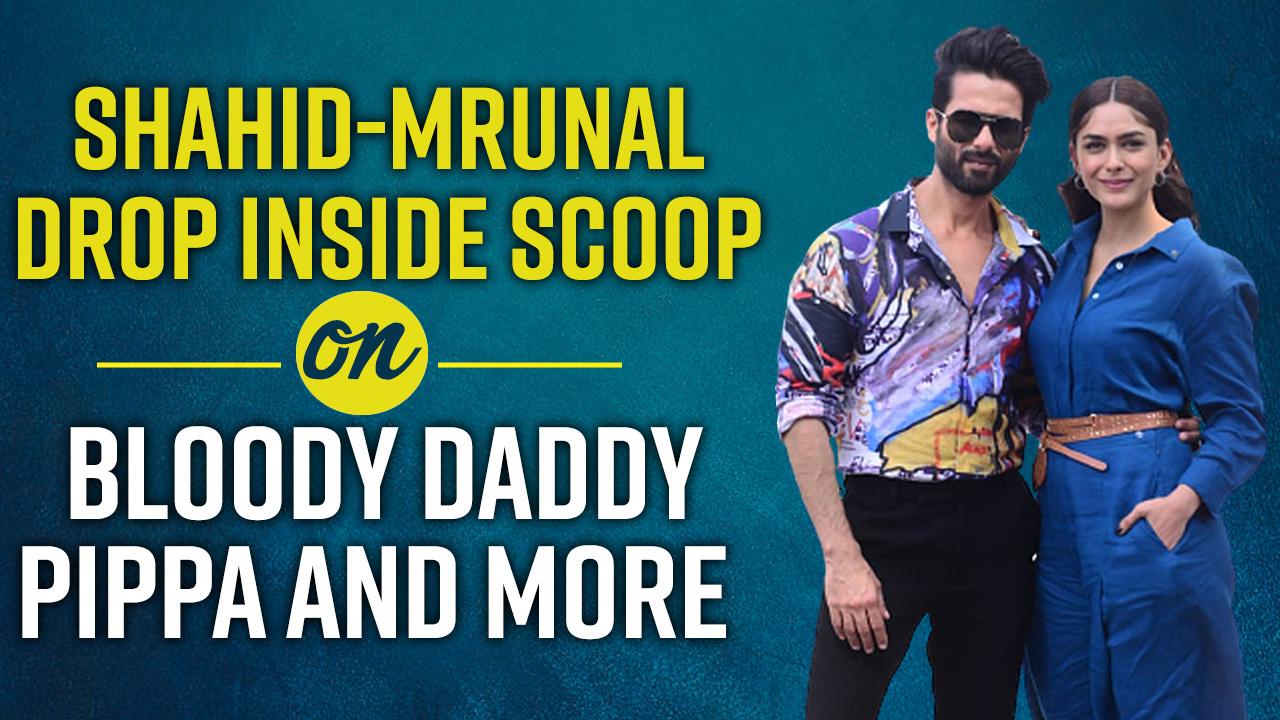 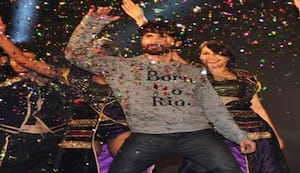 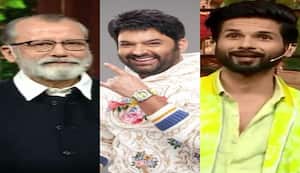 The Kapil Sharma Show: Shahid Kapoor reacts after the comedian roasts him in the presence of his father Pankaj Kapur – watch

As per a report in an entertainment portal, Vijay Sethupathi is getting more than Shahid Kapoor in the web series Sunny made by Raj and DK for Amazon

Guys, this is one helluva news. It seems Vijay Sethupathi is charging Rs 15 crore more than Shahid Kapoor for Raj and DK's upcoming web series, Sunny. While Shahid Kapoor has asked for Rs 40 crores plus, he has reportedly added a clause in his contract that he will demand a hike if the series turns out to be a success and is renewed for a new season. On the other hand, Vijay Sethupathi has added no such clause but asked for a flat fee of Rs 55 crore. It seems the series will come on Amazon Prime. It seems the producers want to make it for three seasons. The Family Man made by Raj and DK is one of the most acclaimed web series to come out of India.