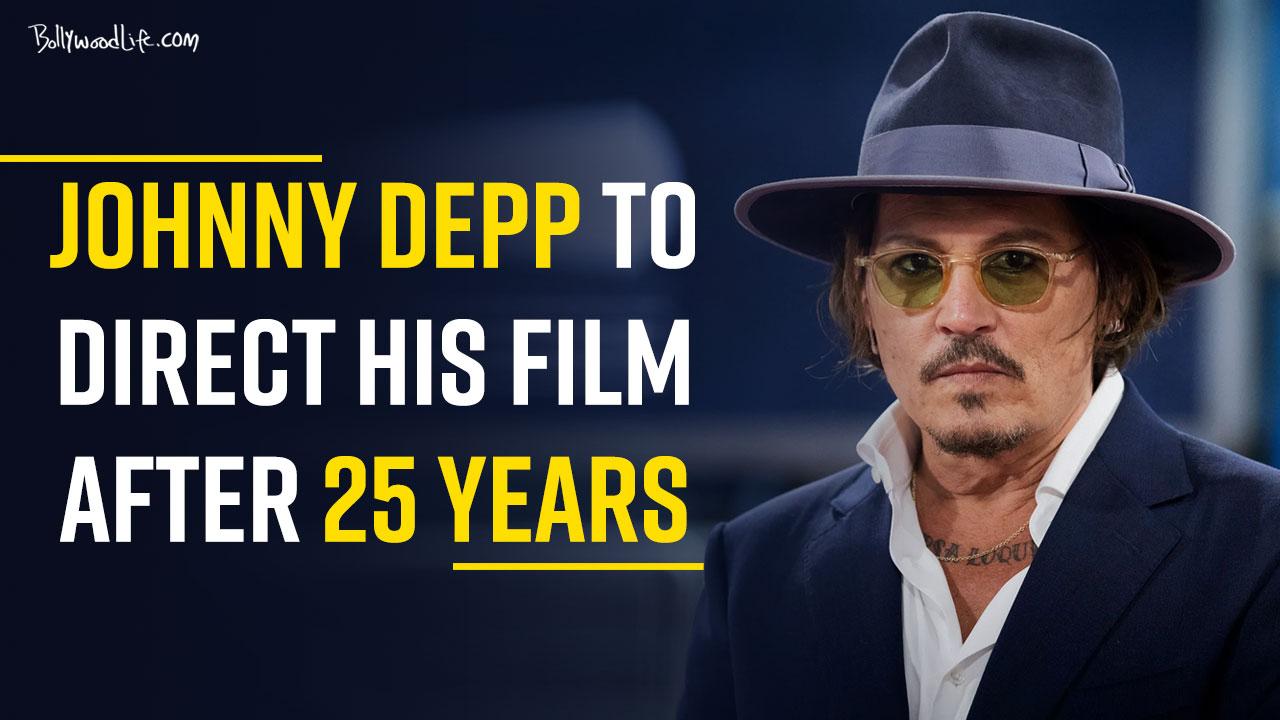 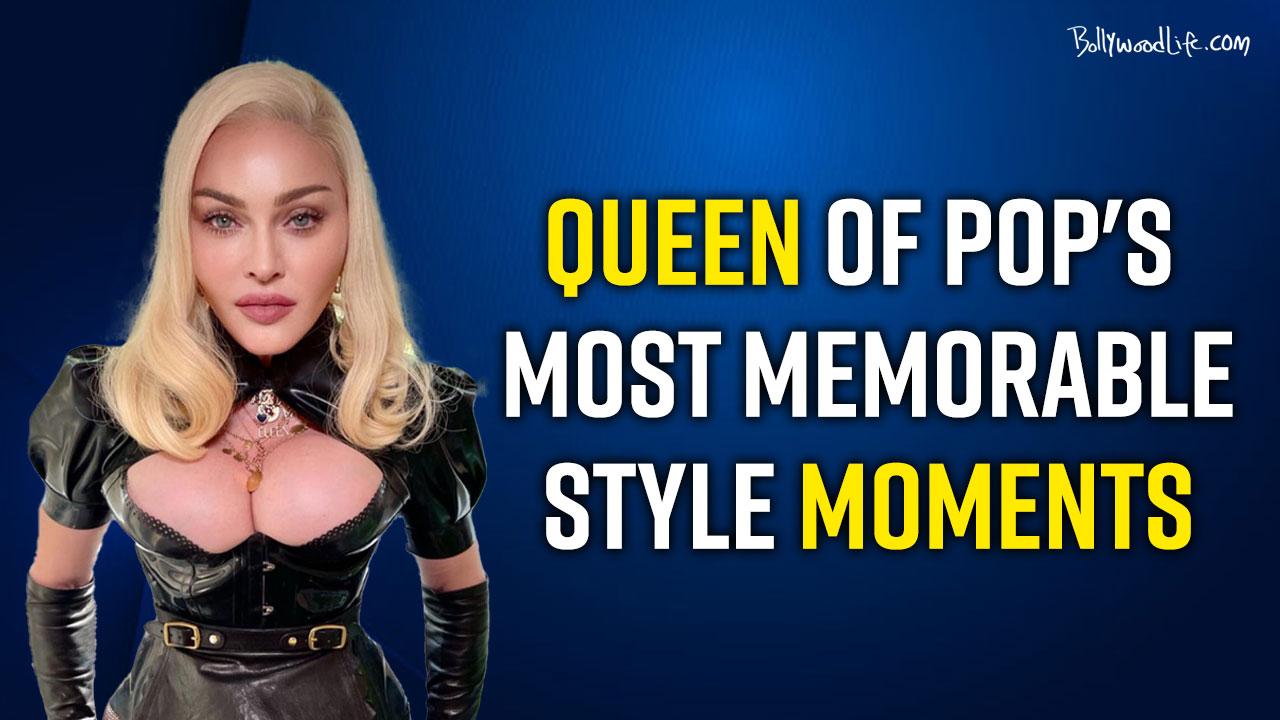 Madonna Birthday Special: 10 hottest pictures of the Queen of Pop that will set your screens on fire 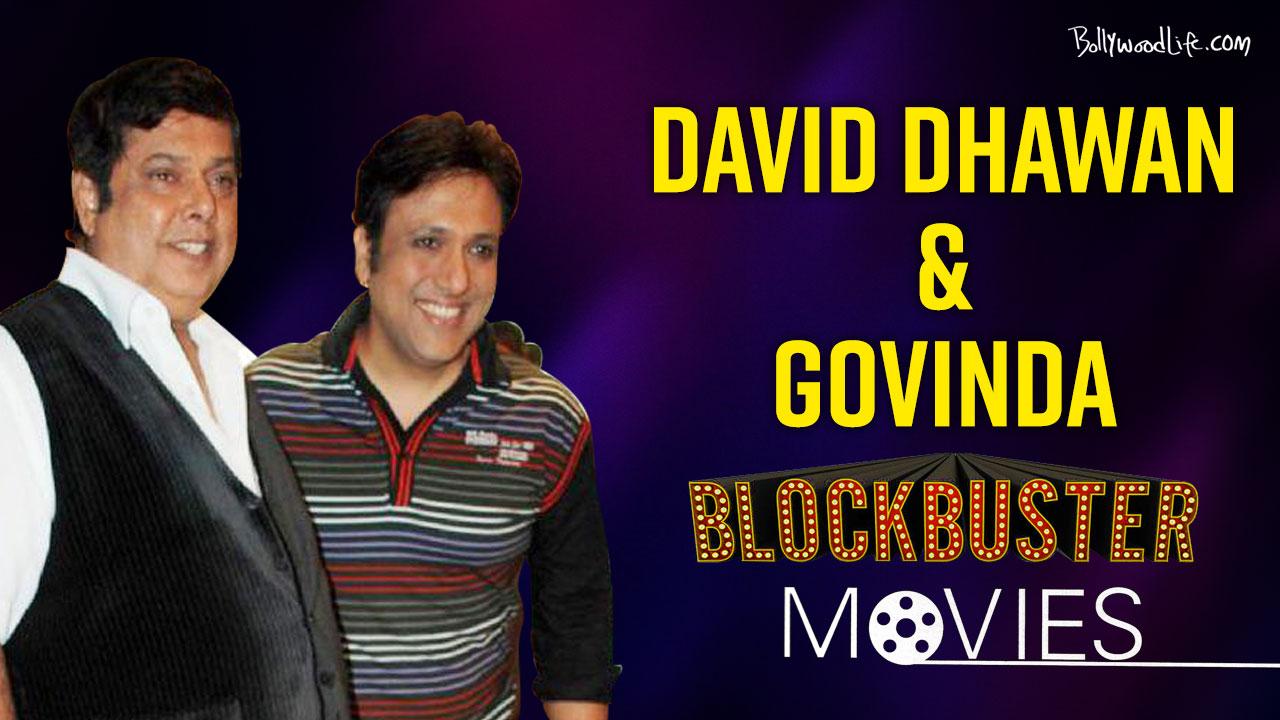 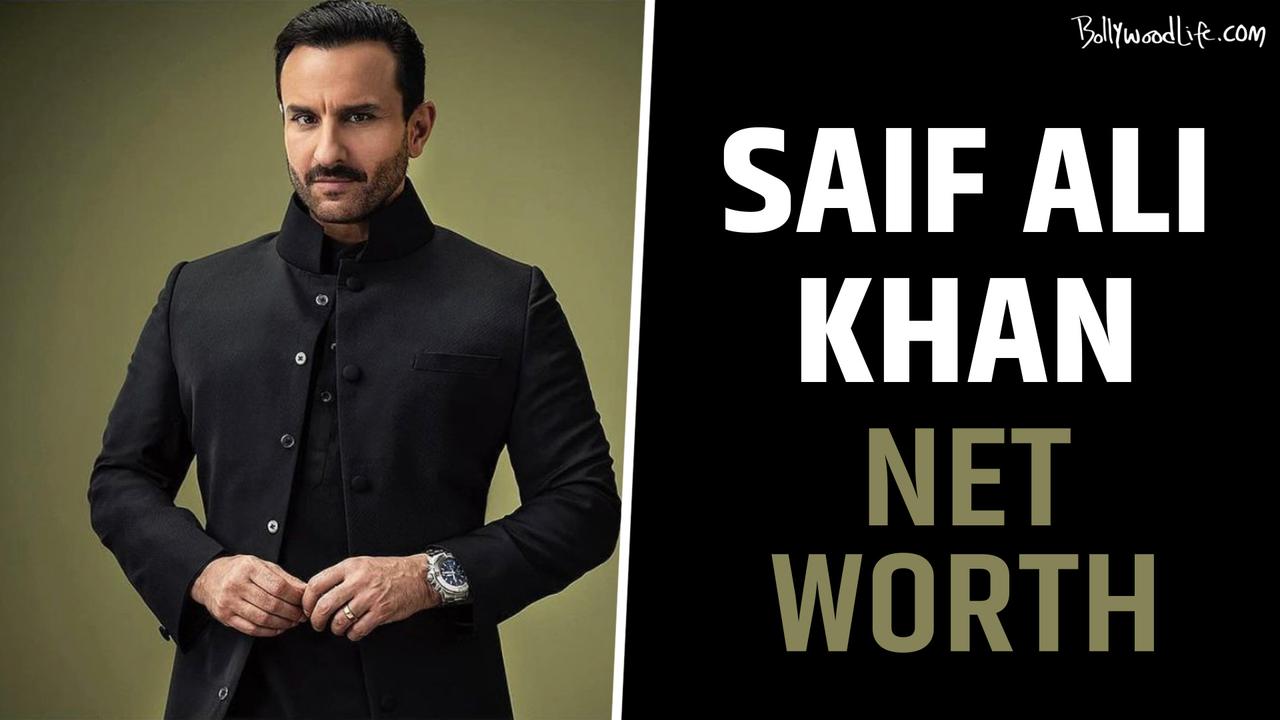 The Ashram 3 actress Esha Gupta has shared a video of herself in a black bikini from her vacation. Watch this video to know more.

Esha Gupta: Bollywood's glamorous actress Esha Gupta has set the internet on fire once again with her beach look. The actress has shared a video on her Instagram a few hours ago. In the video, we can see her in a black bikini and flaunting her beach body while holidaying with her boyfriend. Esha is surely raising the temperature with her hot looks. Many celebs including fans are loving and commenting on her new video. The actress in the caption thanked her boyfriend and wrote, "@mcguallar thanks for tolerating me." Esha Gupta's new video is trending on social media. Watch this video if you haven't seen it yet.