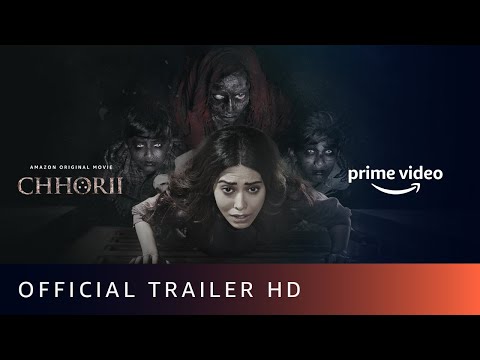 Chhorii: With the right amount of gore and scary moments, the Nushrratt Bharuccha starrer will creep the hell out of you 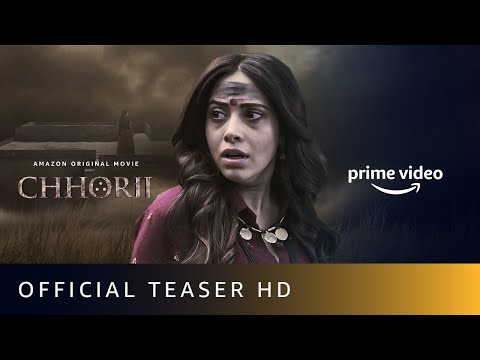 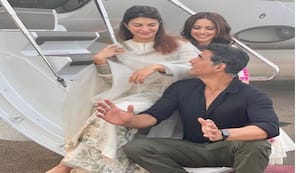 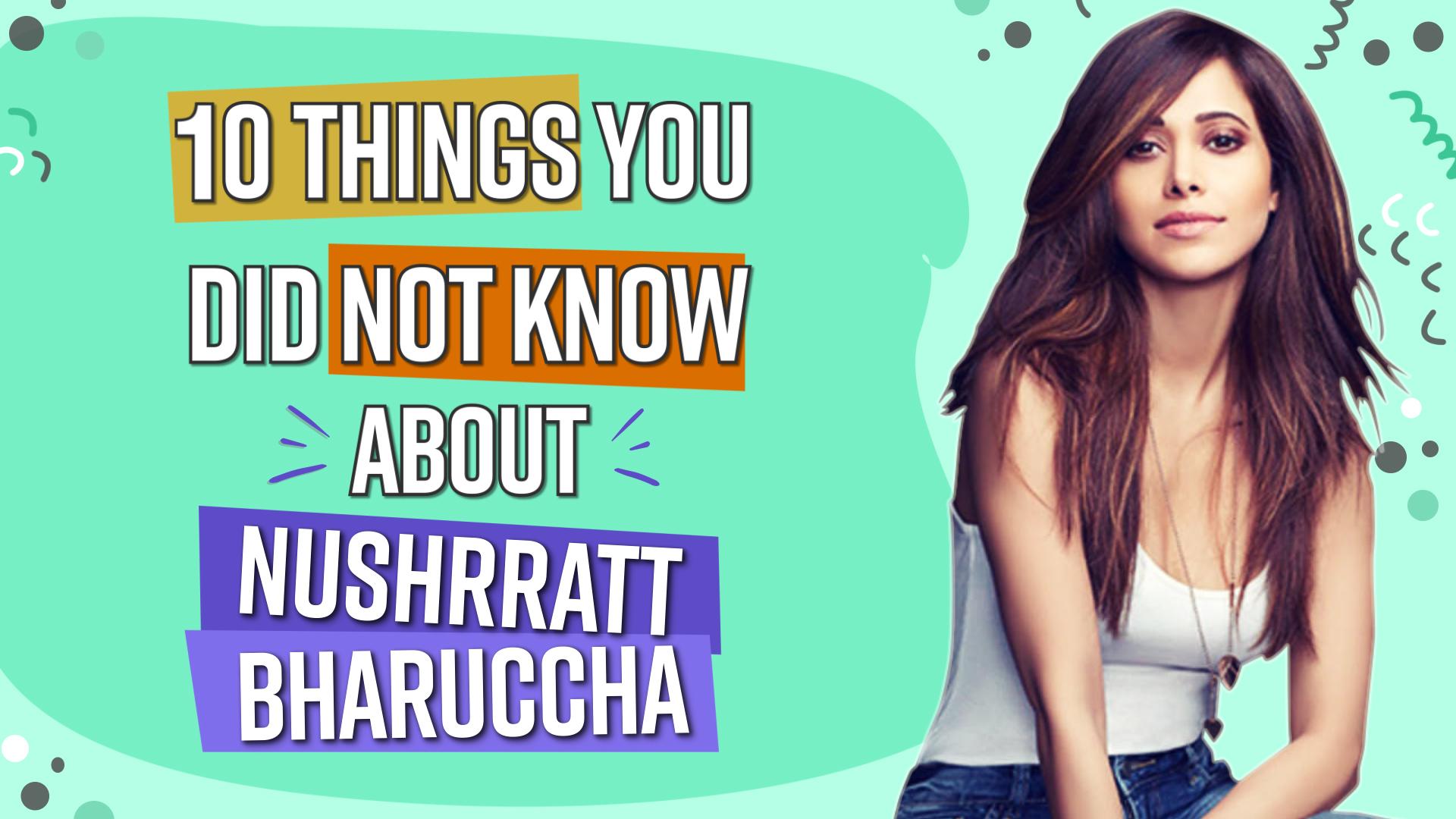 10 Things: Nushrratt Bharuccha reveals a surprising SECRET about her identity among other unknown trivia [Exclusive]

Nushrratt Bharuchha and Vishal Furia Exclusive : Sonu Ke Titu Ki Sweety fame actress Nushrratt Bharuccha, who has won million of hearts in a short span of time, with her charm and versatile acting skill, is back with her new film and this time a horror film called Chhori. The film is directed by Vishal Furia which will feature Nushrratt in the lead role. Watch this exclusive interview segment with Bollywood Life, where the actress and the director Vushal Furia are seen talking about their upcoming release, the shooting experience and more.