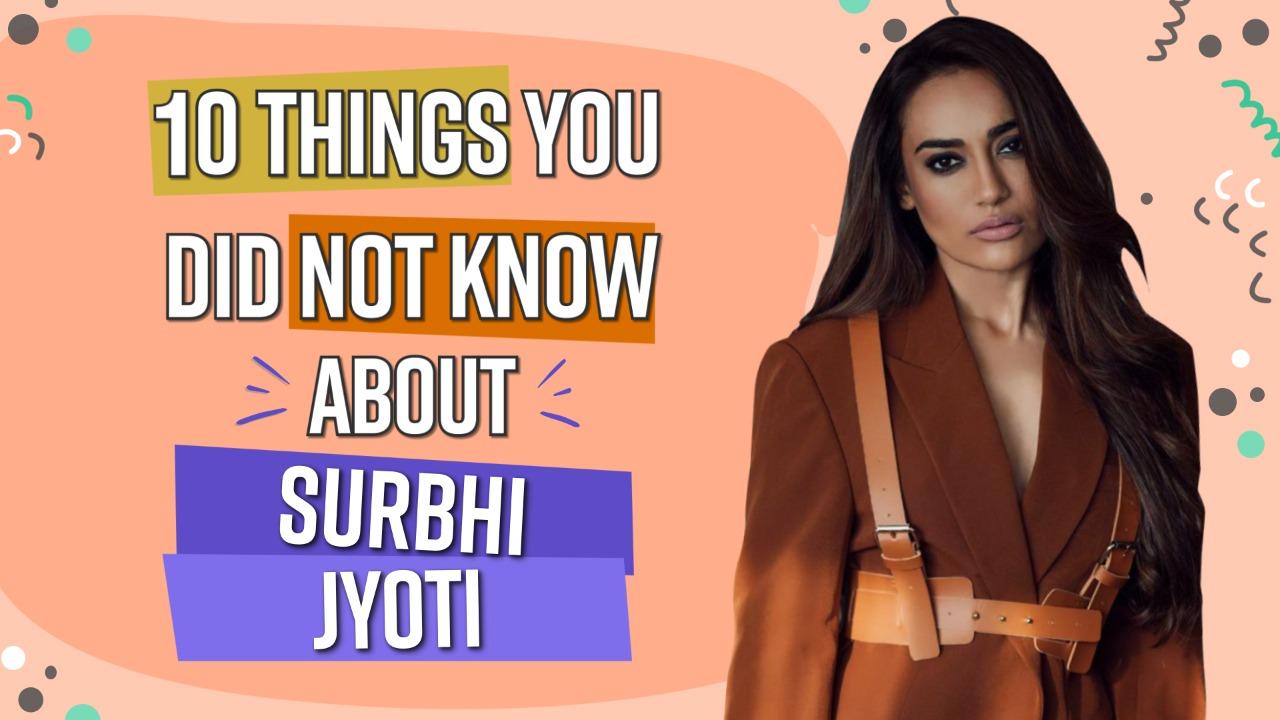 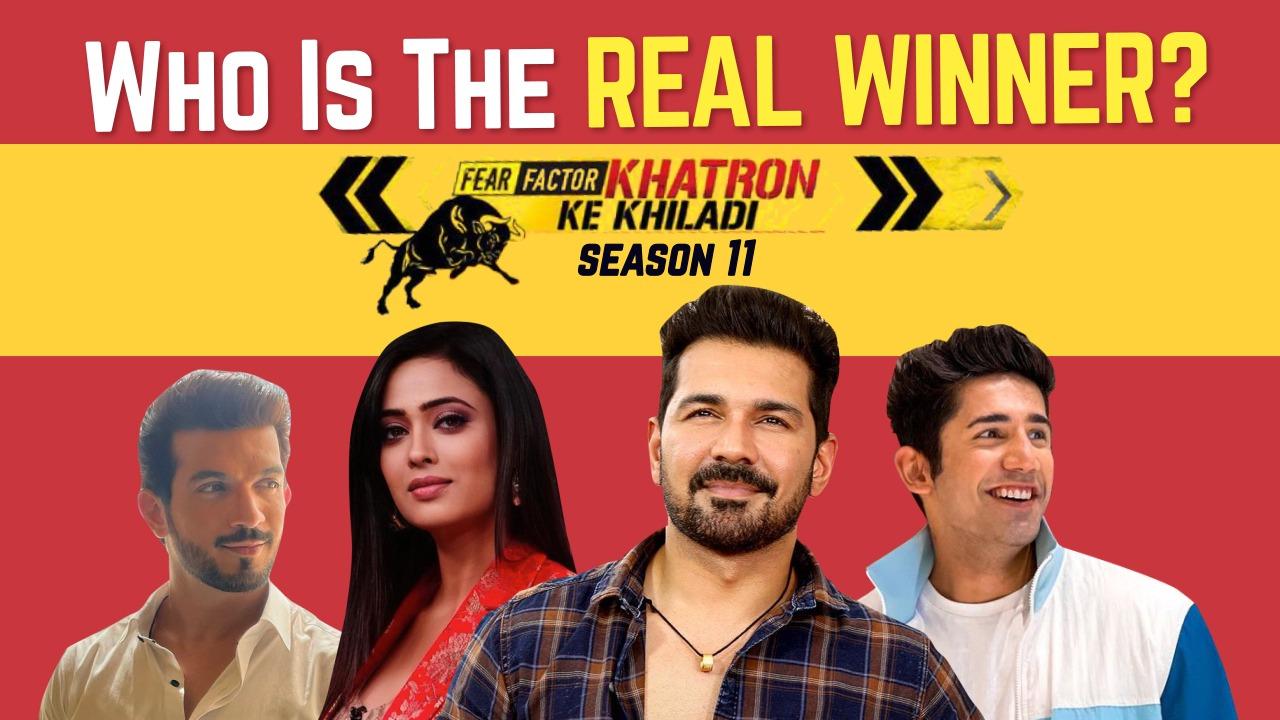 Khatron Ke Khiladi Season11 : Who Will Win ? Have A Look At What Contestants Have To Say On Finale Of KKK 11 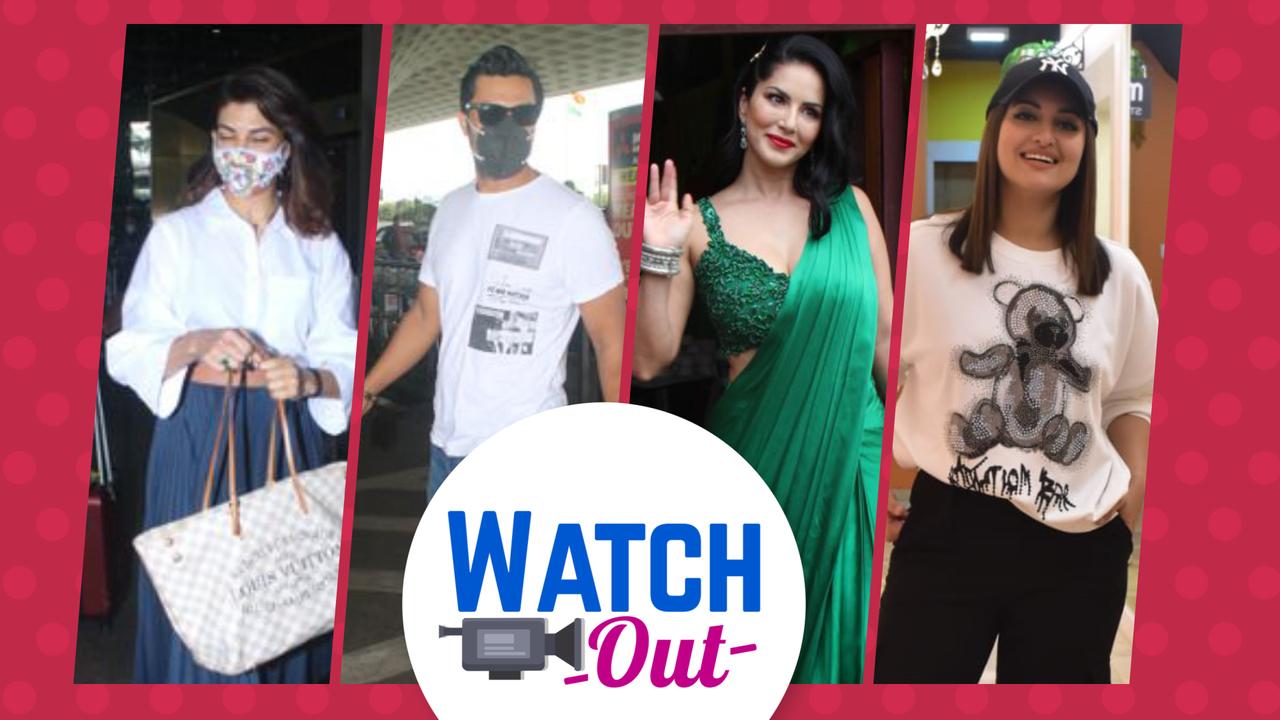 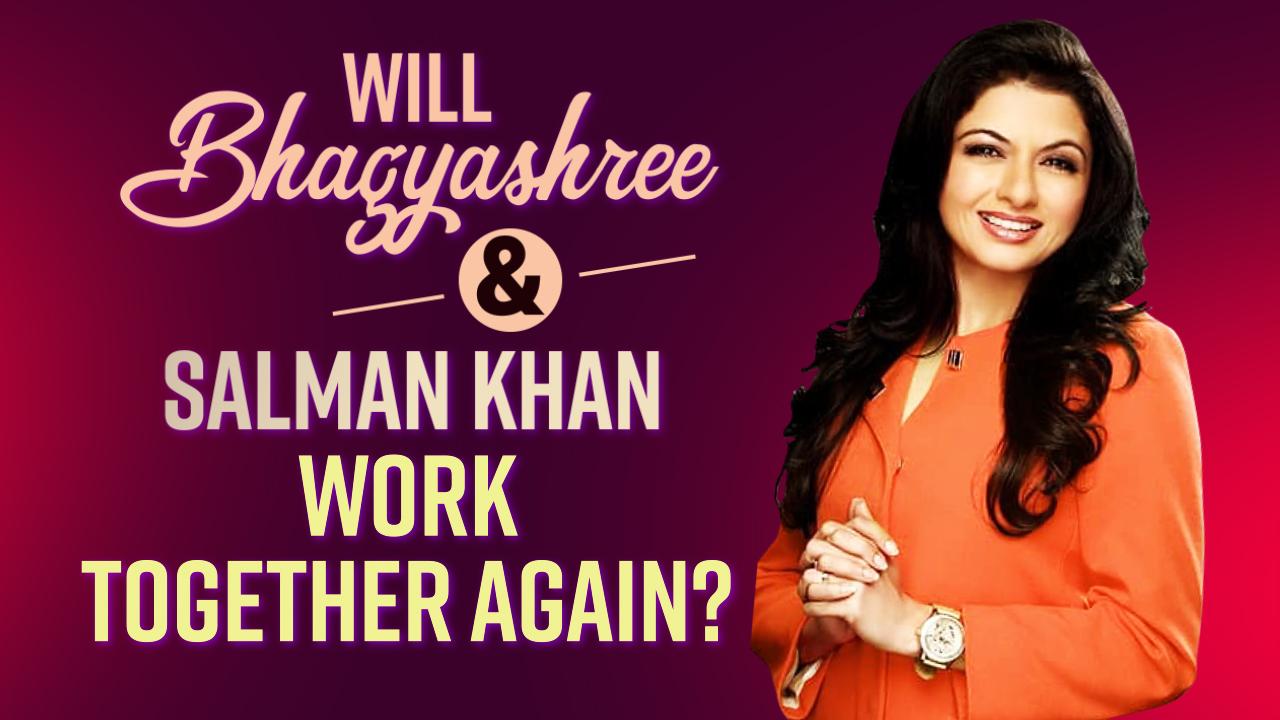 In an Exclusive interview with Bollywood life, Rang De Basanti actor Kunal Kapoor can be seen opening up about his new show The Empire. Watch Video.

Exclusive Interview Of Kunal Kapoor : Actor Kunal Kapoor who was recently seen in his new historical fiction period drama web series' The Empire' which is streaming on Disney+ Hotstar, in this exclusive interview with Bollywood life opens up about the show, the character he played, the shoot scenes during the pandemic and the lovely response they got by the masses. He also talks about his ideas regarding his upcoming works an projects. Let's dive into the video and know what more he has to say about this new release.