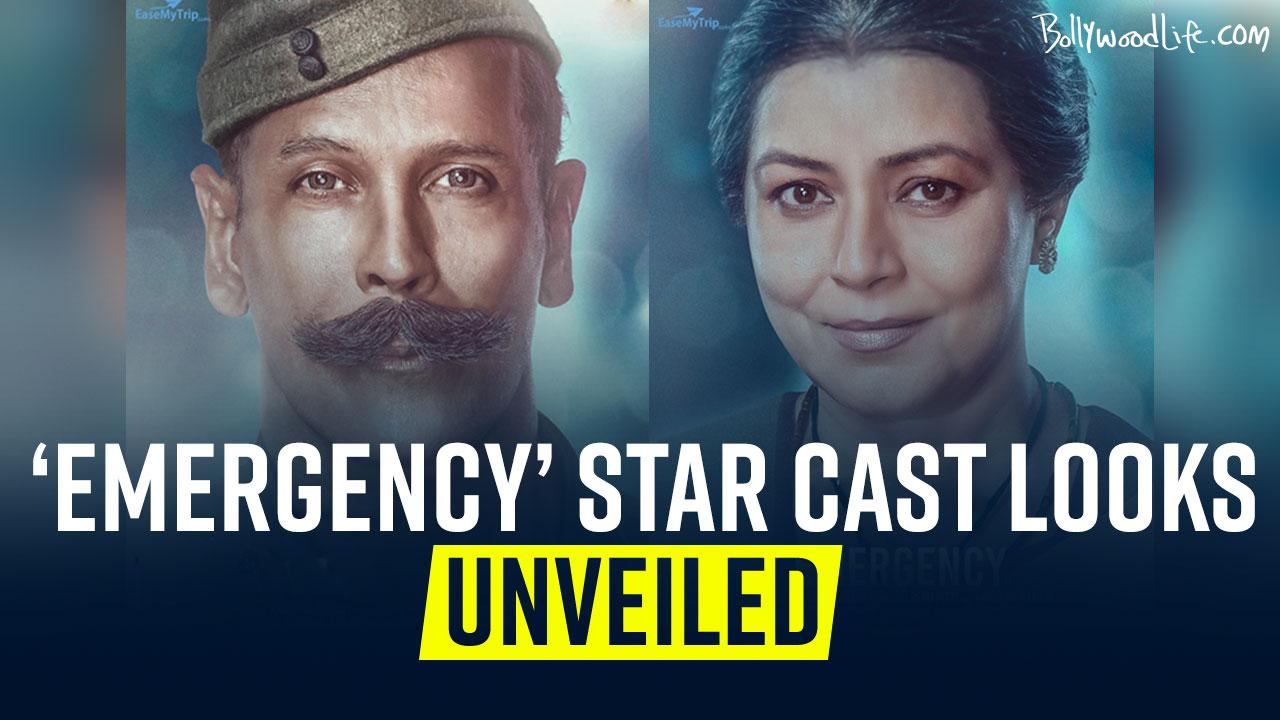 Kangana Ranaut's Emergency: Milind Soman to Mahima Chaudhry; check out the look of all stars in the movie 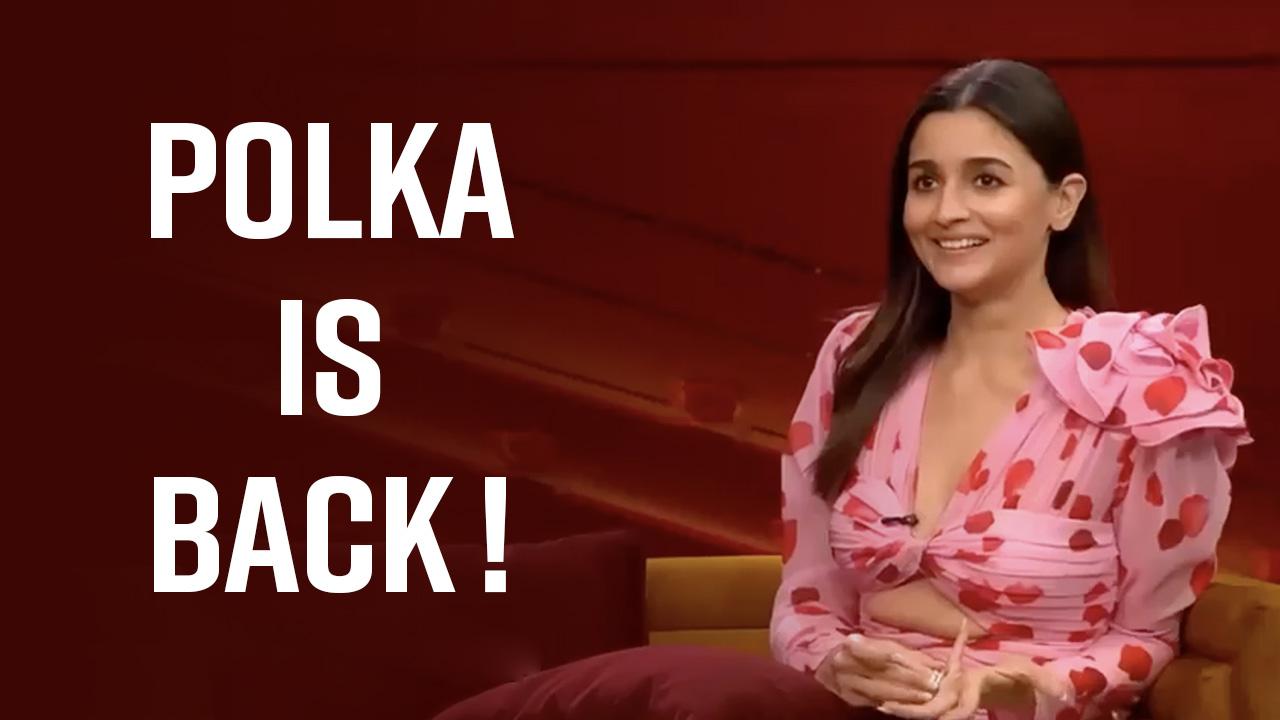 Alia Bhatt to Deepika Padukone; actresses who pulled off the 90’s polka dot trend like a pro [watch video] 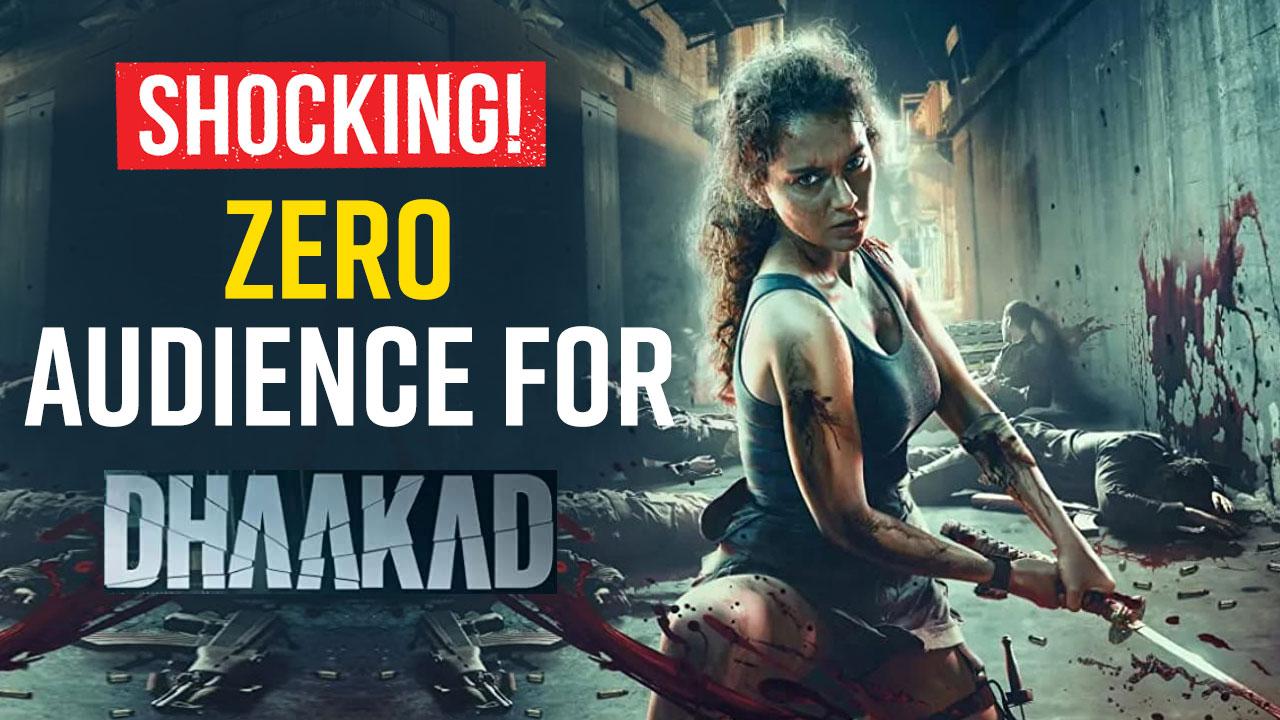 Dhaakad: No audience for Kangana Ranaut starrer; shows of the film replaced with Bhool Bhulaiyaa 2 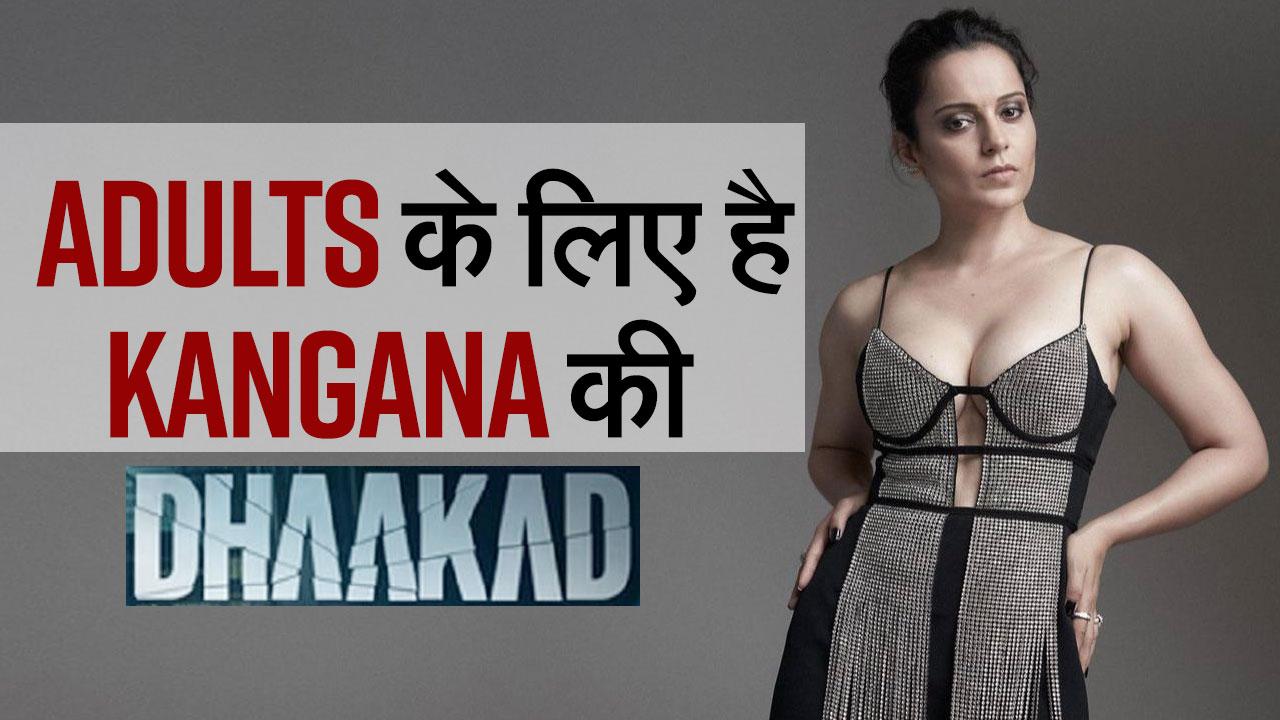 From Kangana Ranaut’s Dhaakad to John Abraham’s Attack; these movies flopped at the box office but became hit on OTT

Kangana Ranaut's Dhaakad to John Abraham's Attack, Movies that are hit on the OTT platform but flopped at the box office. Watch the video to know more.

Movies flop at theater Hit on OTT: After COVID, Bollywood is set for the big hits. Some of the movies worked really well at the box office, while some of them flopped at the box office. We have seen that Bollywood movies are not able to perform well at the box office. But somewhere, OTT platforms have played a good role in taking these movies out of the flopping loophole. Morbius, a Sony action thriller film, was a flop both times it was released. After being released on the OTT platform Netflix, it's playing with the top 10 hit movie list. Kangana Ranaut's movie 'Dhakkad' faced backlash at the theatre. It received 60 million viewing minutes in one week after being released on the OTT platform. Let's watch the video to know more about the Flop Theatre releases that got good reviews on OTT.