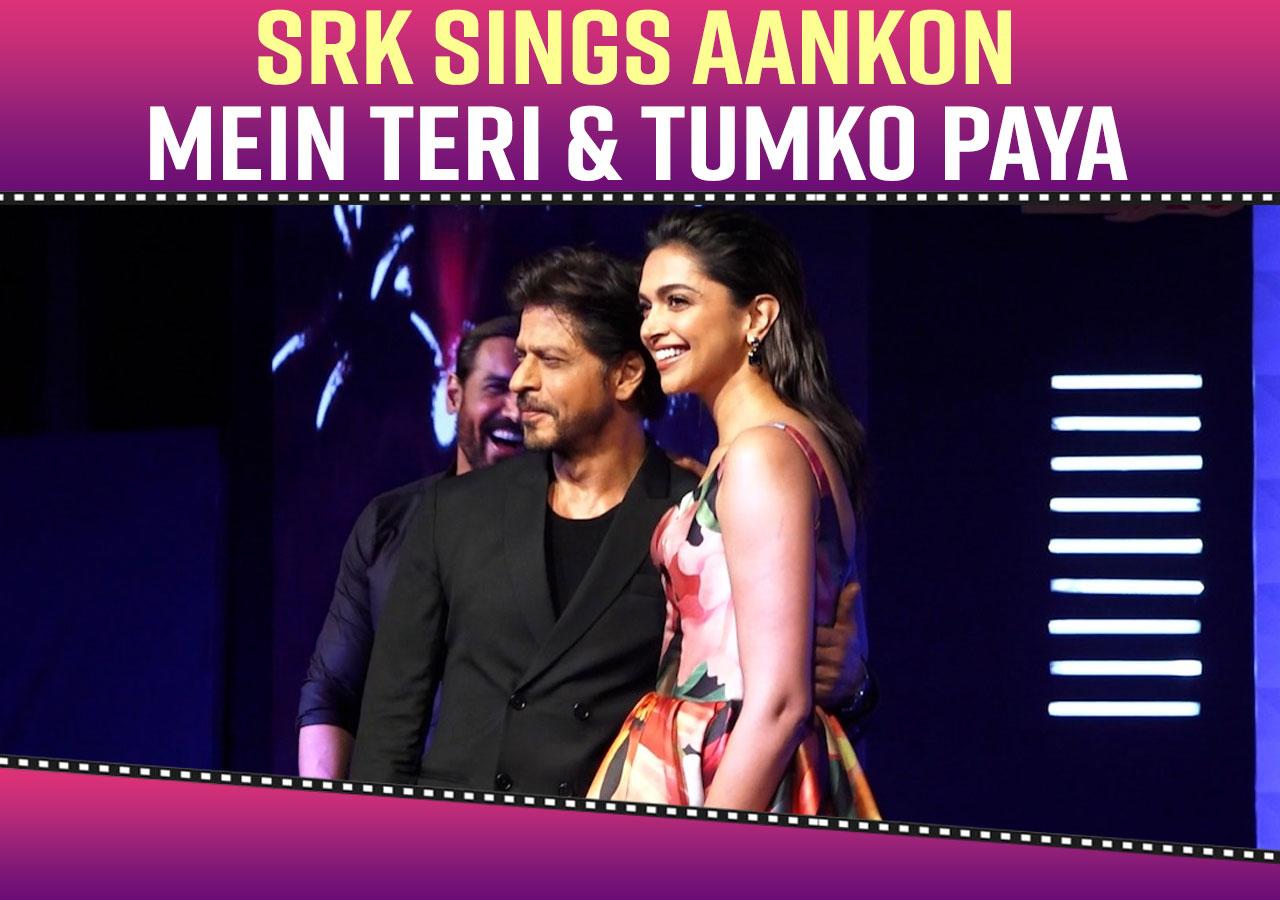 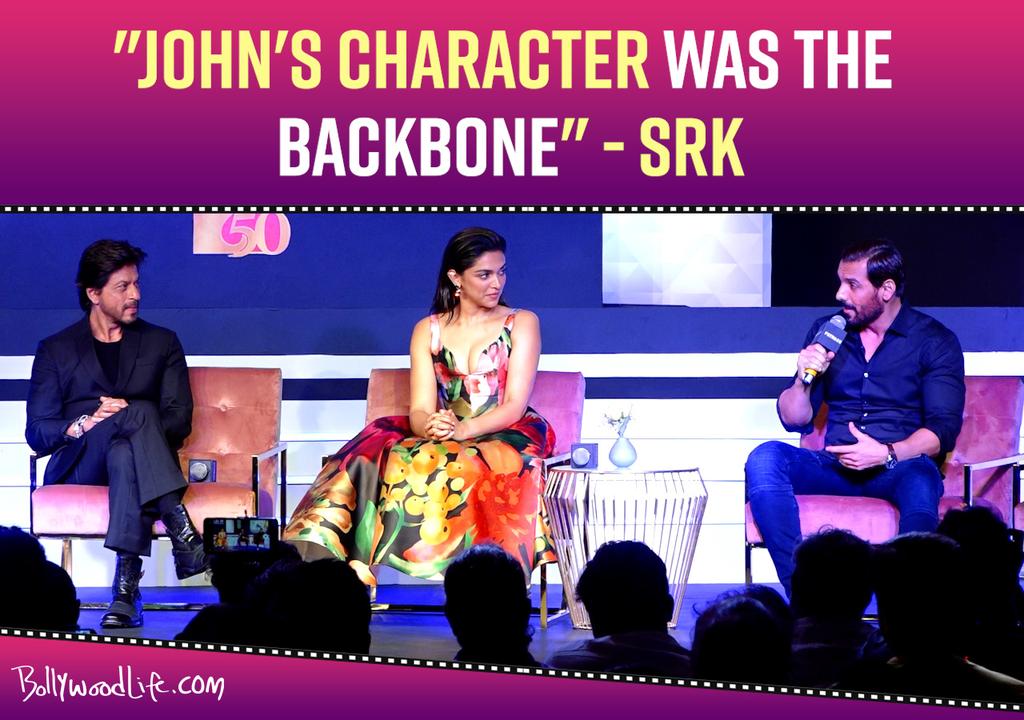 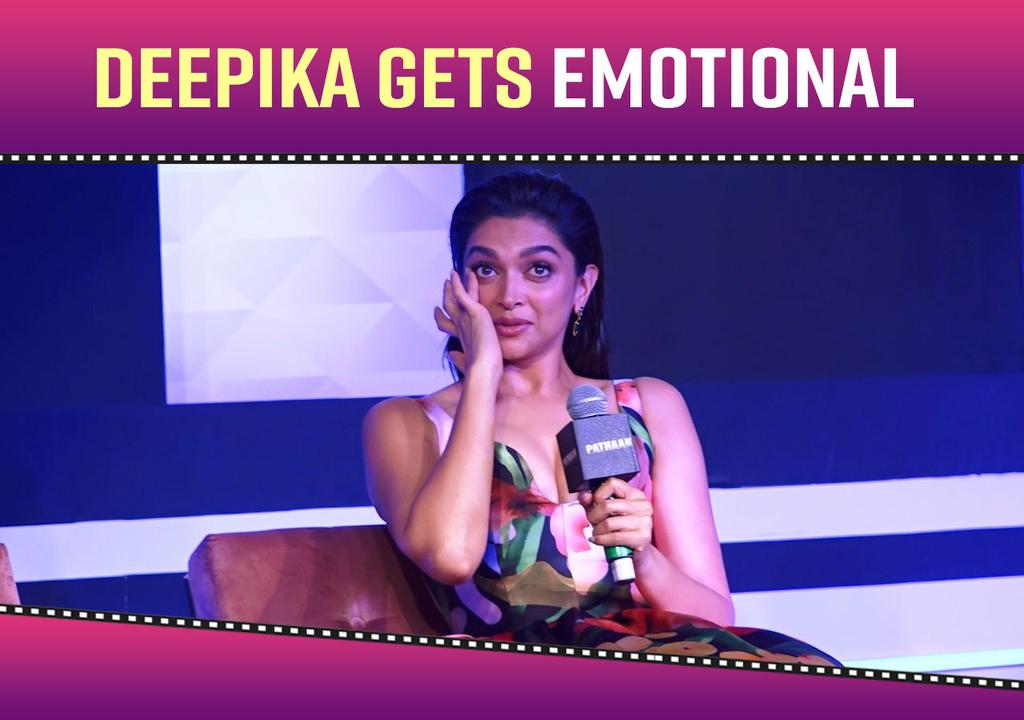 Pathaan success event: Deepika Padukone breaks down as she gets emotional with all the love her film is receiving [Watch Video] 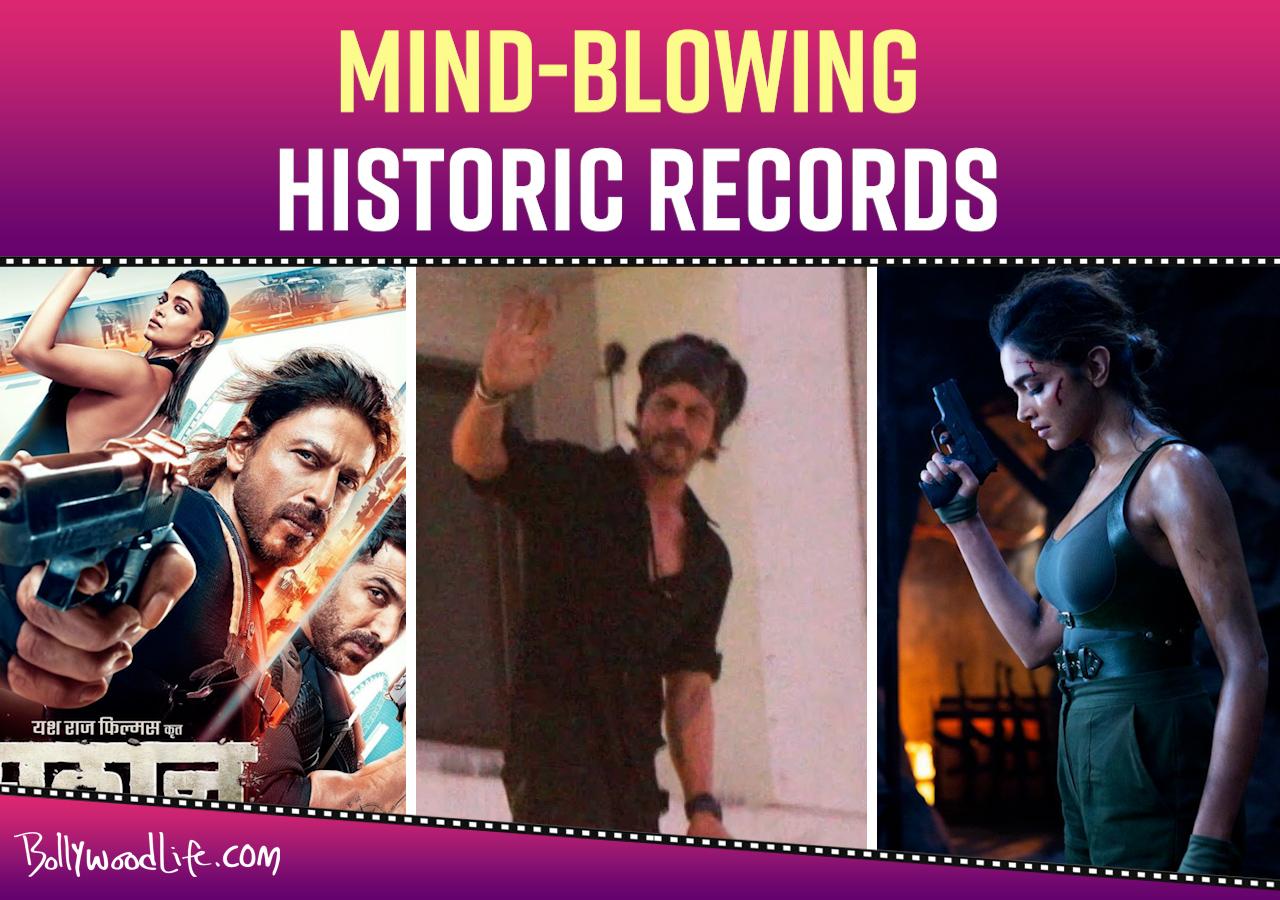 From Shah Rukh Khan to Salman Khan: 5 B-Town celebs who went to jail at some point of time – watch video

Shah Rukh Khan, Salman Khan and other celebs have been arrested for messing with the law.

Being a celeb has both positive and negative sides. While the stars enjoy tremendous fame and glamour, they also land in trouble when they mess with the law of the country. In our above video, we see five Bollywood celebs, who have been to jail at some point for doing wrong things and offence. The list includes biggies like Shah Rukh Khan, Salman Khan, Sanjay Dutt, Saif Ali Khan and John Abraham. In the video, we have also revealed the reasons and the wrong things done by these celebs, which landed them into jail. While the Salman Khan and Sanjay Dutt is quite known among the masses, the case of John, Saif and SRK might surprise you.